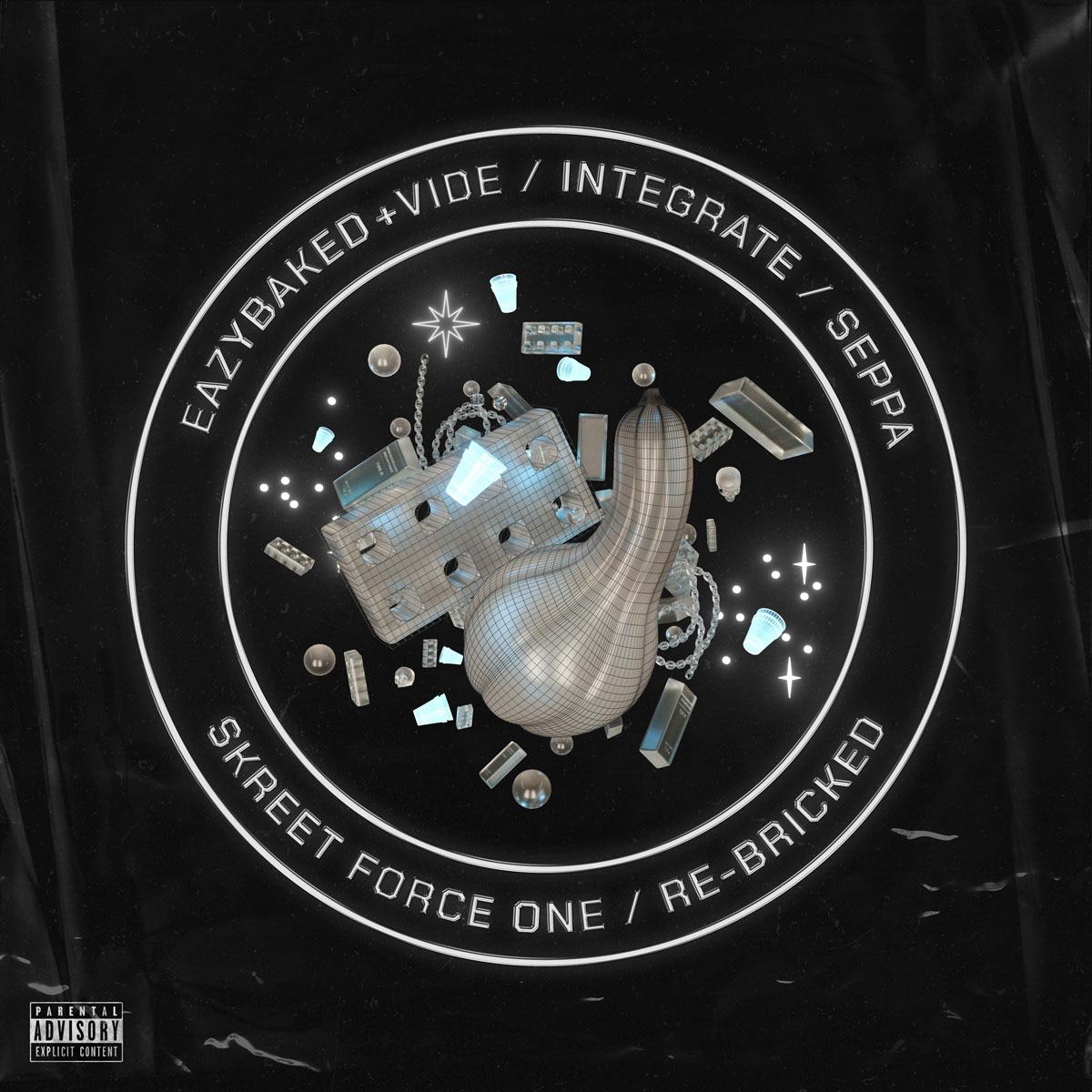 In late summer of 2020, everything came to a skreeching halt on Planet Girth when Bricksquash unloaded the behemoth known colloquially as “Skreet Force One.” Harrison Ford shouted “Get on my plane!” and Resonant Language and Cloud-D ascended into halftime heaven.

More than a year later, three new contenders enter the ring. Eazybaked x Vide, Integrate, and Seppa all took on tracks from the EP, which will hit the skreets on February 8th. Let's focus in on the Integrate boys, who went incredibly hard for Charles this past weekend. Respectfully. The hubris of tackling the title track, and one that is so universally loved, is dangerous, but Black Carl! and VCTRE pulled it off. There's the patented Carl 'uh huh' as well as Aaron's surgical synth work.

One high-flying duo gives way to another one at The Untz Festival. While all these acts have played the festival in the past, only one of them is poised to throw down the most gangster sunrise set of all time this May in Browns Valley, California. What were we thinking with a Bricksquash sunrise? Not too sure, frankly. Let's just see what happens.