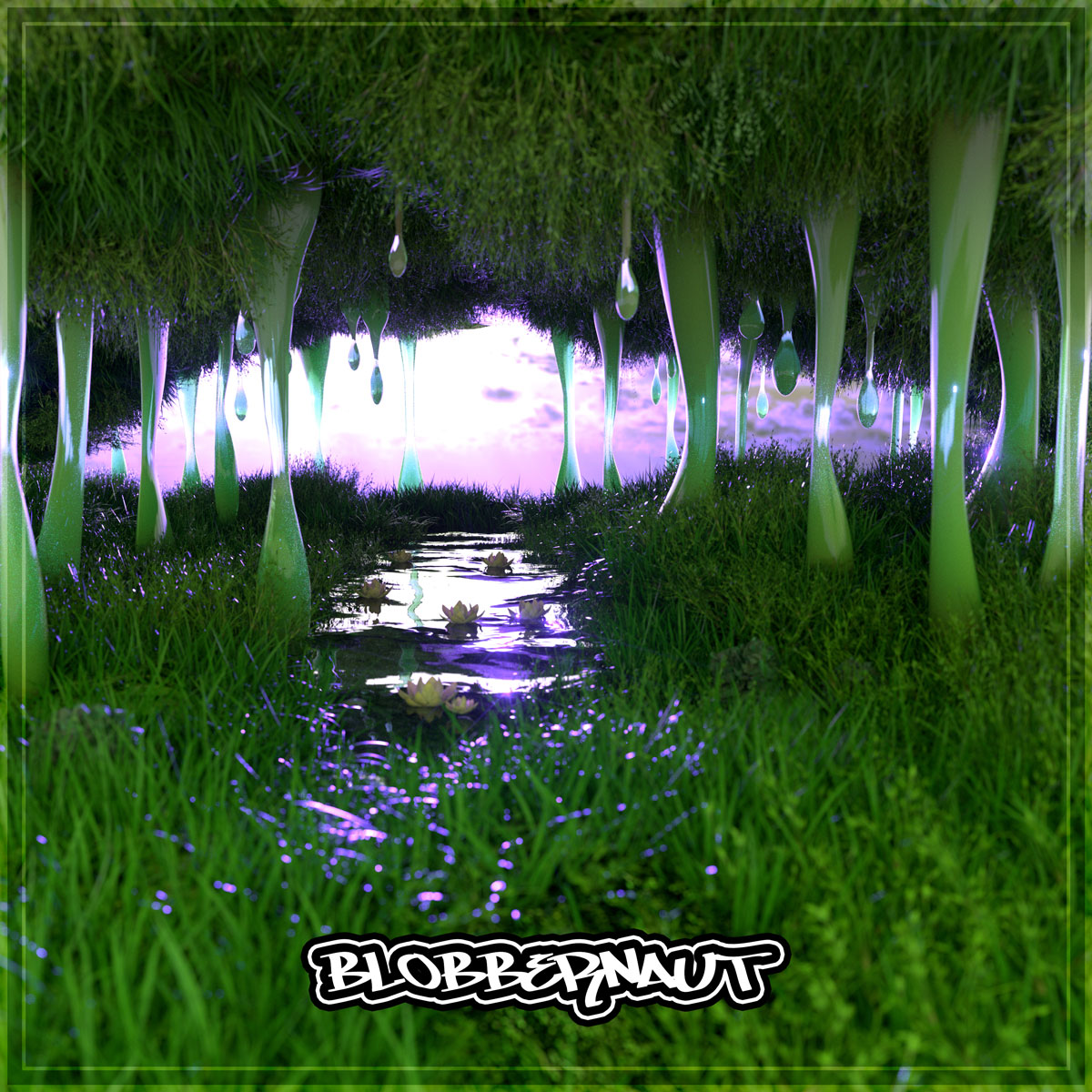 Anyone who saw The Undergrowth takeover at The Untz Festival last month knows that the Asheville-based crew is on a tear right now. Plans are already underway for a nationwide tour of the bass collective's growing roster, and one of those newer additions is Noah Holt.

Better known as Audio Goblin, he's quickly become a key member of the trending label, and it's on the backs of high-energy performances, and new music like today's premiere.

“Blobbernaut” ticks all of our boxes for swampy glitch and succulent psybass. Practically dripping with goo, this particular track highlights Holt's production strengths, but also his penchant for fun. This is just a straight grinner of a track. I ought to arrest you for not having a blast to this one (if I believed in the carceral state).

Audio Goblin joins Desert Dwellers for two dates in North Carolina in September. He's in Raleigh at Hive Nightclub on September 10 and Charlotte at The Music Yard on September 11.