As part of its January pop-up series Winter Wonderland, the Downtown Las Vegas Events Center will be hosting EDM superstars throughout the month, bringing the sounds of tomorrow to Sin City. Cutting edge house, trance, and electro DJ's will be spinning the best music of today in the giant state-of-the-art venue that can host 11,000 people. That's a big party.

Opening up the series are blowout DJ's Chris Garcia and Stellar on Friday, January 8th. Both performers have earned residencies in the hottest clubs in top tier markets across the country. The next night, January 9th, British duo EC Twins take the stage. The brothers have amassed a number of accolades around the world for their party-starting mixes, including some major television highlights. 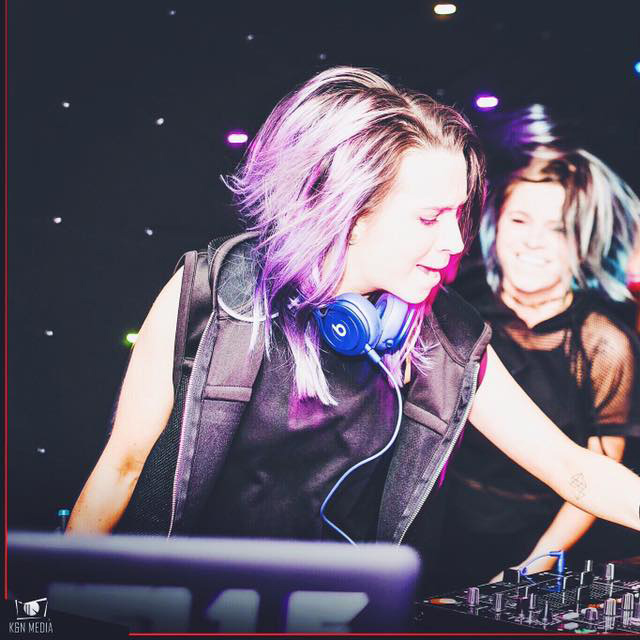 The following weekend features surfers-turned-DJ's WeareTreo from southern California, who bring their fun and infectious sound to DLVEC on Friday, January 15th. Joining them is one of our favorite new acts, Duelle, which features sisters Danielle and Gabrielle Verderese, self-proclaimed #TRAPQUEENS from Florida who have taken the scene by storm. From high-profile collaborations to show-stopping sets, Duelle has blazed a fiery trail to stardom with their addicting tunes. The anonymous trio GEIST takes the stage on Saturday, January 16th with its chart-topping hits.

One of Hardwell and Tiesto's favorite breakout acts of the past couple of years was young Paris Blohm. The LA-based producer has broken out in a big way, with releases on Spinnin', Ultra, and Tritonal's Enhance label, among others. He brings his big sound to Downtown Las Vegas Events Center on January 22nd.

One of the most controversial figures in the EDM scene over the past few years has been DJ Pauly D, who broke big as a viral sensation on the back of his appearances as a cast member on MTV's Jersey Shore. But his DJ skills are the only thing bigger than his hair, and he'll be proving it to the Vegas community on Saturday, January 23rd.

Throughout the month, this massive party space will be jammed with fans hopping on the pop-up series wagon. It's open to 18+ but you have to be 21+ to drink. Tickets are a jaw-droppingly low $20, making this pop-up party the biggest bang for your buck in Las Vegas.

Grab your tickets to the best party in Vegas this weekend! 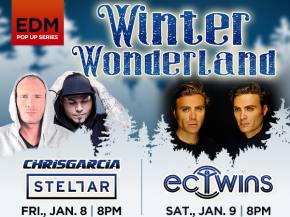 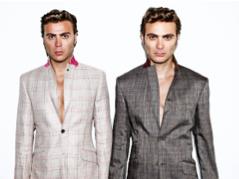