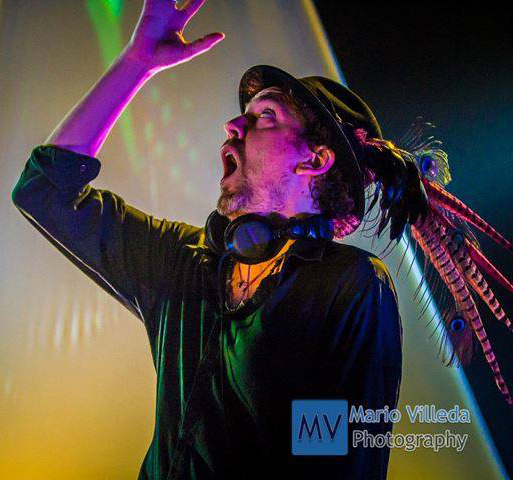 In mid-2012, I was having a conversation with Simon Posford - the brain behind Shpongle and Hallucinogen - when he began describing thoughts on the declining value of a record.

While part of his frustration was born from a desire to earn income in more hermetic fashion without so much pressure to tour, there was also a strong element of nostalgia; while it was once a “momentous occasion” to purchase and immerse into a new record, the volume and clutter of the digital music age has changed listener expectations and user experience.

Years ago, it was totally legitimate to pay $20 for an album and study it inside and out. But with the penetration of free streaming and file sharing, listeners can consume an unfathomable amount of music without paying a cent.

So when any musician that’s not of Super Bowl halftime show status puts out a release and expects payment, listeners (most importantly potential new fans) are likely to laugh at the nerve and naiveté and go on to the next artist in the infinite library of free stuff available elsewhere.

This highlights that while the mainstream business world has begun to take serious interest in the economics of electronic music, it has little to do with the appeal of record sales as even the biggest names in the industry can’t sell enough volume to bring home big boy dollars through their releases.

As a result, the value of recorded music has fundamentally changed: what was once a musician’s bread and butter is becoming more like viral content, released free with the end goal being wide positive awareness about an artist. Then, the real profits come when listeners have the opportunity to spend big on both concert tickets and merchandise. 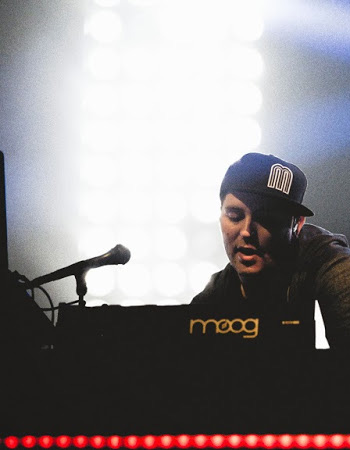 This is no surprise to producer Derek Vincent Smith (Pretty Lights) who has been able to achieve radical career heights while giving away all his recorded material for free.

For example, to celebrate his Grammy nod, Smith and crew teamed up with peer-to-peer file sharing service BitTorrent to release a free bundle of stuff that includes:

If you were a big time music exec ten years ago, a free release of this magnitude would have sounded crazy as the packaged content could have probably sold for $50 a pop.

But today, the return for Smith is much different; not a dollar in direct profits but 6 million downloads, 70 thousand new names for his email list and web traffic gains in excess of 700% ... rocket fuel propelling the growth of a loyal community willing to spend on his shows, festival performances and gear.

For example, the fan base he’s built through more than 20 free releases given away since he debuted in 2006 is what allows his team to command tens of thousands of dollars per venue play while headlining festival performances can bring in more than six figures.

It’s the same model that’s kept Phish and The Grateful Dead so successful, but crazy streamlined since social media puts a jet pack on word of mouth buzz and promotes viral interest and sharing exponentially faster than was possible decades before. And it all starts by turning common sense on its ear and forfeiting immediate royalties to get the record in front of as many eyes as possible by removing the primary barrier to listening: cost.

The result though is that tons of people can get exposure to the music with that barrier removed, often motivated to pay to experience the music live. But, why are we willing to shell out for the ticket but not the record? As Mark Cuban - serial entrepreneur and owner of the Dallas Mavericks - explains in a blog post, it isn’t just about what happens on the court (or in this case the stage) that makes a great event … it’s about a unique, shared, emotional experience with the others in the crowd. So when you’re thinking back on a great show, it’s not so much about the songs the producer dropped, but the music combined with the environment, the lights, the sexy dancers and the people around you that make the face value of a ticket worth it. 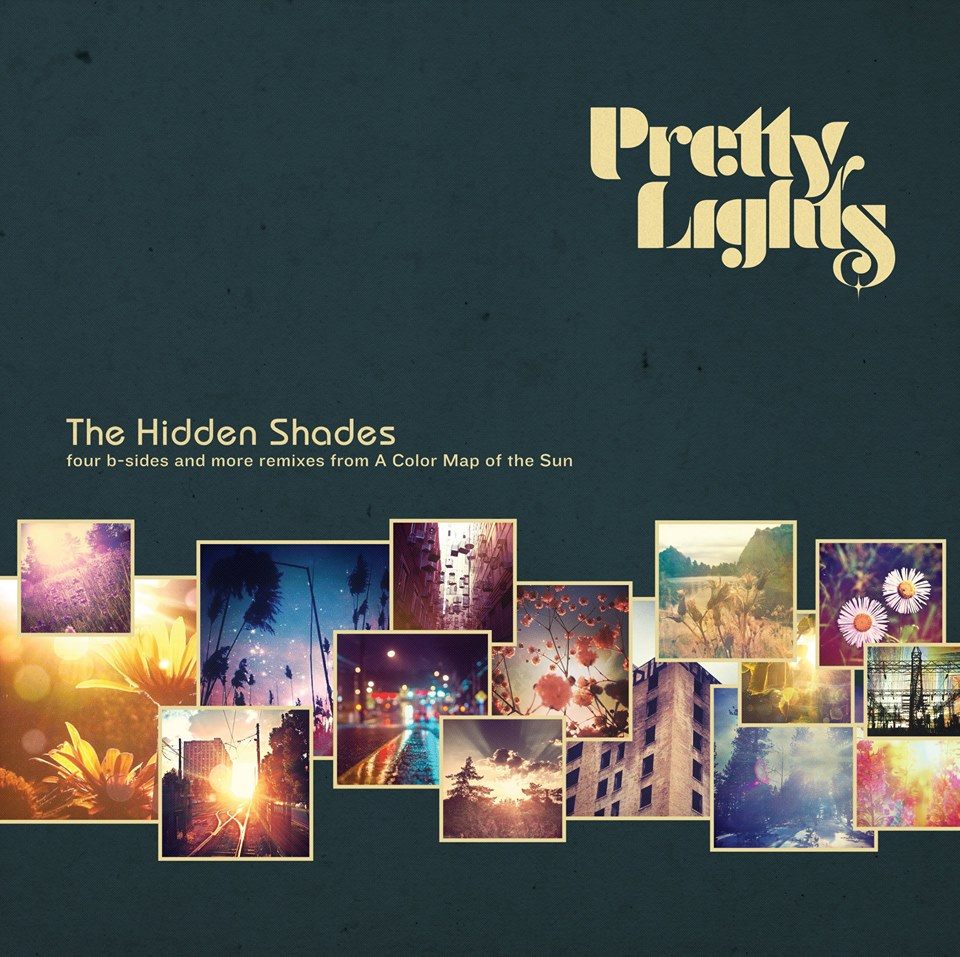 However, today few will pay for that shared, emotional experience if they don’t have some sort of positive context with the artist. Thus, engaging fans with a free, viral release is a compelling ticket to financial gain in the electronic music world. And we’ll see how that built-up relationship effects sales of The Hidden Shades, the double vinyl 10” from Pretty Lights, slated for an April 19th release.

Bottom Line: Much like the enterprise world, the music industry is realizing the benefit of the digital age has little to do with quick record sales and everything to do with massive engagement.

And while some musicians will be able to succeed on record proceeds alone, artists - especially those looking to make a name for themselves - are recognizing that hoping to stay afloat on royalties is largely unrealistic.

Better to embrace that the large scale exposure achieved through free, viral recordings is becoming standard for success in electronic music. And while there’s certainly room to remember the salad days of pressed recordings, the artists poised to dominate in the foreseeable future spend little time mourning the changing tides and lots of time creatively getting their music into the earholes of those hungry to pay for more. 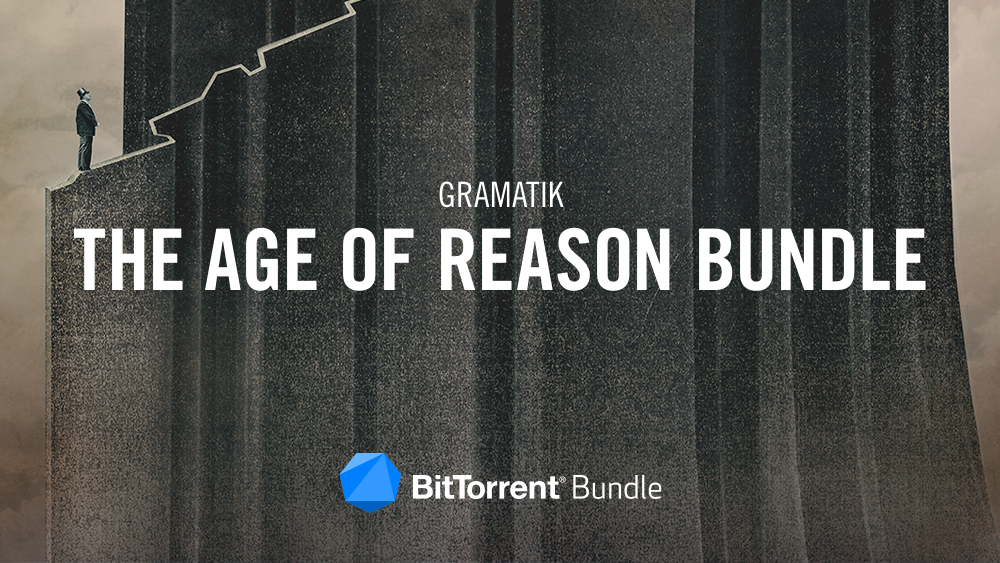 Gramatik most recently gave his latest album, The Age of Reason, away for free via BitTorrent