Symphony No. None is Virtual Boy’s new aptly titled EP. Like composers of a true symphony, the Los Angeles duo arranged the EP into four “movements” (songs): “Thrust,” “Breach of the Decedents,” “The Future Holds a Beat,” and “Mass.” The symphonic influence is probably most noticeable in the introductory and concluding songs.

“Thrust” begins with a growing cloud of ominous distortion layered beneath anxious waves of synthesized arpeggios. The sound crescendos to an abrupt pause; then a head-bobbing beat enters the mix. Virtual Boy adds a haunting organ and the piece begins to take on an entirely new feeling. The atmosphere of the song can be compared to a futuristic version of Johan Sebastian Bach’s Toccata & Fugue in D Minor (the piece that every Halloween movie seems to play when a vampire rises from a coffin). But while Bach’s tools were constrained to “traditional” sound, Virtual Boy adds screaming sirens and an unnerving break beat to evoke a similar sense of danger and unrest.

The final song, “Mass,” readdresses this feeling of horror. The group weaves violin, organ, and chimes in a frightening loop. They turn the tone momentarily optimistic and then end the piece with an equally unnerving mixture of sound.

The songs sandwiched in between “Thrust” and “Mass” are mainly devoid of any traditional orchestral sounds and instead rely on more mechanic sounding noise to carry the narrative forward. “The Future Holds a Beat” reflects the foot-tapping optimism that you hear toward the end of “Mass,” while “Breach of the Descendents” concentrates more on the theme of fear.  The song seems like it could have found a home in a 1980s science fiction film. Virtual Boy layers epic electronic groans and clashing of cymbals over what sounds like it could be a computer’s heartbeat. By using these almost silly sounding electronic tools, the group makes it clear that they are hyper aware of their medium of choice.

While the original meaning that the ancient Greeks attributed to the word “symphony” was “sound that agrees,” Virtual Boy's Symphony No. None takes a chance, and quite often the layers do not seem to “agree” at all. In the middle of an orchestral experiment, Virtual Boy adds futuristic beeps and whirls, hints of vocoding, sudden pauses, and chimes that sound like they’re from a Disney movie. It’s dramatic and emotionally evocative.  During “Breach of the Descendents” this over-the-top drama is particularly evident.

The EP isn’t that musically complex, but it’s unique, it provokes a strong emotional response, and it guides the listener through what seems to be a brilliant cyber-journey. Some people might laugh at its apparent goofiness, but others will appreciate the art of this new kind of symphonic narrative. One thing is for certain: Symphony No. None is a symphony like “none” other. 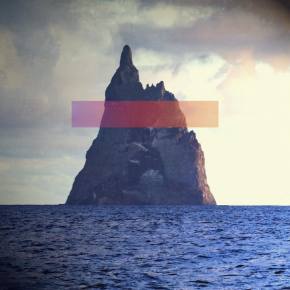 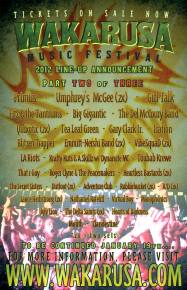 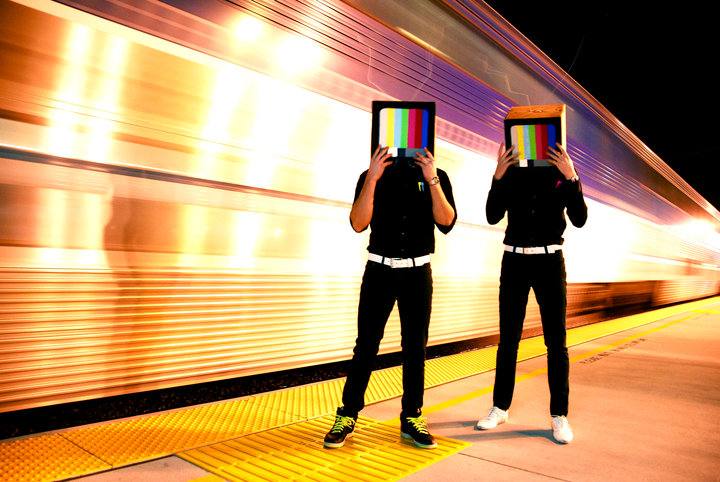