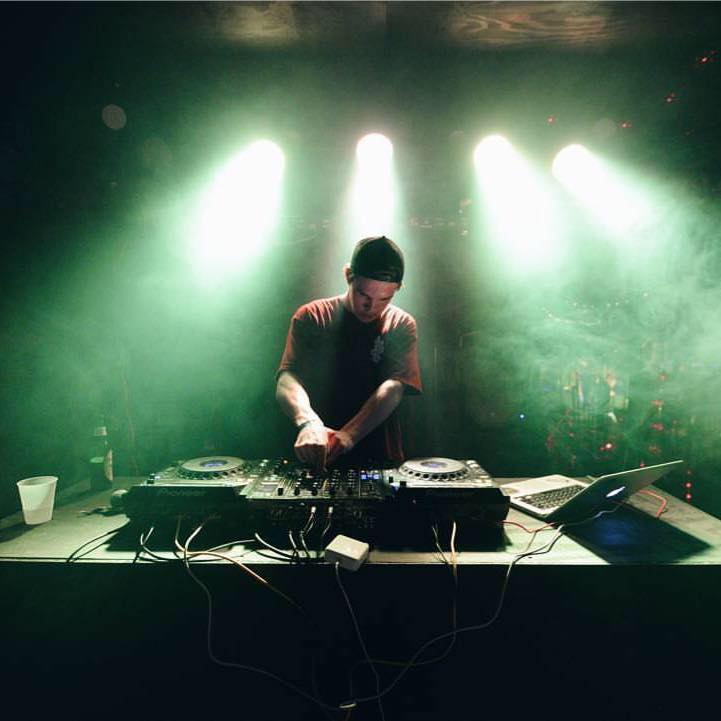 Alabama's been in the news a lot, lately, but I ain't talkin' about politics or football. Birmingham's favorite son, Aaron Pugh, is climbing up the ranks of neuro wizards fist over first with his eye on the top spot in the game.

Anyone aware of the southern bass scene knows that VCTRE is producing some of the most exciting stuff out there. Pugh has gotten some good looks from our ThazDope Records homies (and they're getting another EP from him down the road here soon), and Doyu just dropped a track of his, “Dethroned,” on their latest compilation.

In fact, VCTRE is in the mood to celebrate, because he just hit 2000 followers on Soundcloud, so he wants to hook his family up. Meet “BLACK FILTER,” a tough-as-nails neuro tune that will have you headbanging down the hall. It will come as no surprise that Seppa handles Pugh's mastering, because there's such a sticky SlugWife sound from this guy I'm gonna start calling him the “Crimson Kursa.” Thunderous, bouncy bass gives fans a glitch-hop feel with so much more oomph, and the precision edits and unbelievable cleanness of the tune will make die-hards lose their shit.

VCTRE is becoming a household name in southern hotspots, but after a January 19th date with BUKU and LUZCID in Birmingham, fans in the midwest are going to get to know Aaron Pugh when he travels up to Joliet, Illinois for Deeper Roots with The Widdler, smith., and more on February 17th. If I have to make predictions for “breakout act of 2018,” you know this guy is on my list. Roll tide.