Featuring some of the electronic world’s biggest names, INK House is the result of a powerhouse partnership between premium Toronto-based nightlife industry leader INK Entertainment, national concert promoter and booking agency The Substance Group and Vancouver’s number one promoter Blueprint Events. INK House will be a destination for locals and tourists alike.

Grammy nominated artist ranked number one in the world twice by DJ Magazine Paul Van Dyk is one of Germany’s hottest exports!

This Canadian Duo from Toronto has remixed or collaborated with hot acts like Justice from France and USA’s John Legend.

Italy’s Grammy-award winning DJ that has remixed some of the biggest names in music, most recently Madonna! www.bennibenassi.com

“We are so excited about this new collaboration and to have the opportunity to invite elite international musical talent to Vancouver at such a momentous time in history where the whole world is coming together.” says Charles Khabouth, Founder and CEO of INK Entertainment. “Expect INK House to be the coolest party in the city featuring artists from a different country on each night.”

Located in the Plaza of Nations and a remaining legacy of Expo 86, the INK House venue features state of the art lighting and laser capabilities, three 30′x20′ projection screens, a massive entrance surrounded by LED wall washers, a draping system to transform the mega club into smaller intimate lounges, and a true VIP/Table Service area with its own bar, dance floor and a raised go-go dance stage overlooking the main room.

Tickets and information about upcoming shows will be available at www.inkhouse2010.com 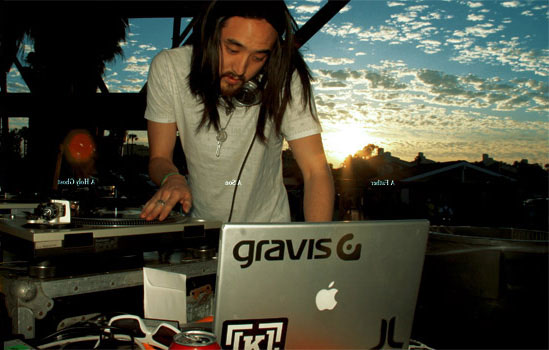 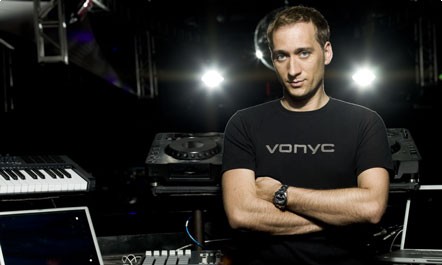 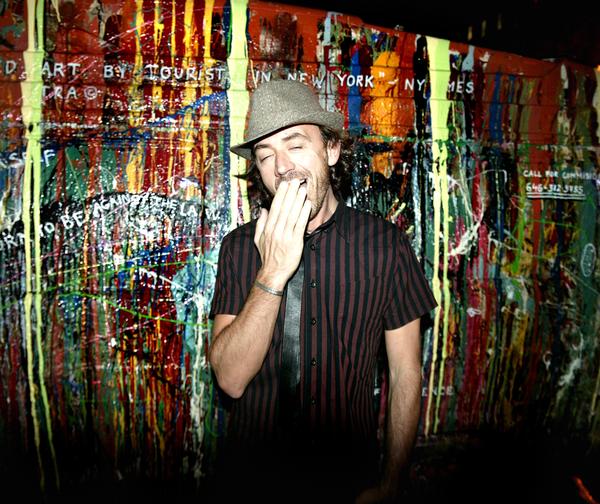