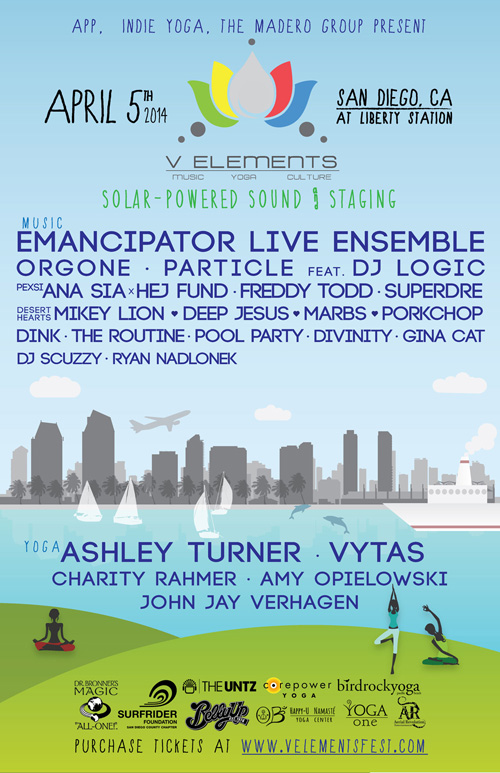 We are very excited to announce some big additions to V Elements Festival scheduled for Saturday, April 5, 2014 at the beautiful Liberty Station in Point Loma just outside San Diego, CA.

The incredible new Emancipator Ensemble, which is touring the nation all winter and spring will be headlining this jam-packed event. Doug Appling has assembled a talented crew of instrumentalists to interpret his downtempo and trip-hop sounds in a whole new way. Fans have been going nuts for his new live format, which is sure to be a massive hit at V Elements.

We're also thrilled to announce DJ Logic will be the special guest joining Particle on the bill. A frequent collaborator with the seminal livetronica act's Steve Molitz, Logic's appearance will give the band a whole new dimension.

These acts join Ana Sia, Freddy Todd, SuperDre, and more SoCal favorites for this totally unique experience for the mind, body, and soul.

This year the event ground will host 2 stages, daytime workshops and additional vendors and décor! Also, excited to have our friends at Surfrider Foundation San Diego Chapter bak where a portion of proceeds will be donated to Surfrider! 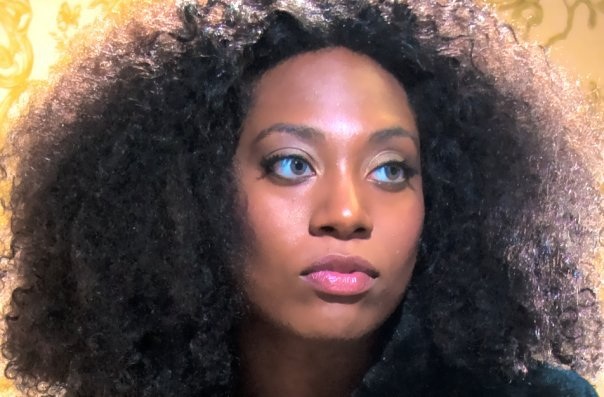 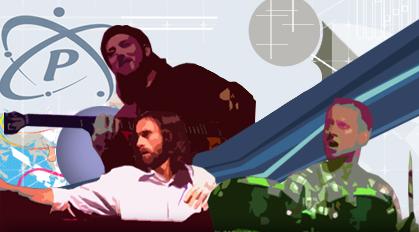