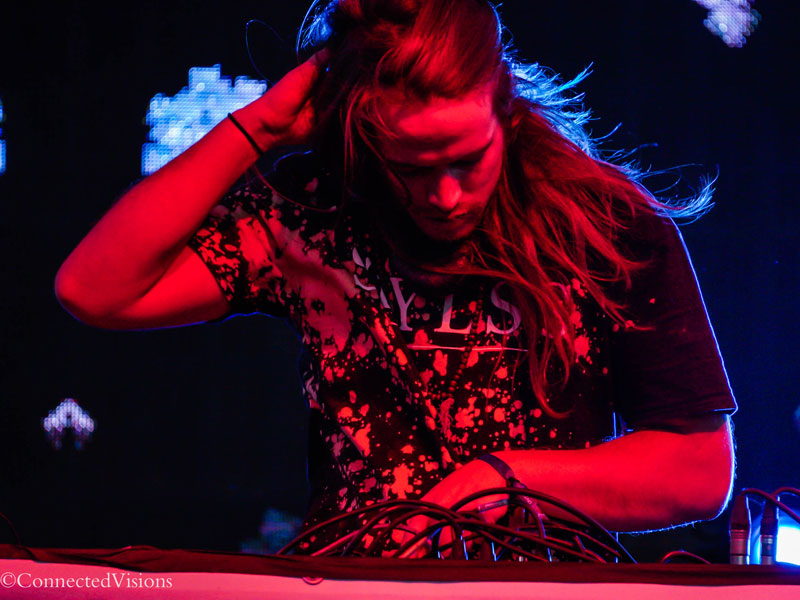 Thomas Tsuruda is no stranger to classical training and the self discipline that comes with it. In fact, he even sang for the pope, and spent his childhood experimenting with every instrument he could get his hands on.

Due to his early involvement with music, it comes as no surprise that Tsuruda fell into the world of producing at the young age of fifteen. With influences ranging from Madlib to Flying Lotus, and Earl Sweatshirt to Mr. Carmack, Tsuruda’s style is diverse, elegant, and complex. Disregarding all genres, he isn’t afraid to push the boundaries of electronic bass and hip hop music.

“I usually start with samples and try and find four really good ones. After I find the samples I start with a drum loop. First kick then snare then percussion, every time,” he notes. “Honestly, unless I’m making a house song I never think of what genre I want to make. It just kind of happens.”

He know his Bach from Beethoven and can also drop guttural, rumbling low end like few others. Quite impressive. Proof that musical education does't stifle creativity; it opens doors. Taste maker Alpha Pup Records recently brought on graves, and set Tsuruda on a remix for “Genesis,” which came out late last week. The result is a pensive, moody sketch in charcoal. Illustrating his penchant for sound design and asymmetry, each stuttering break raises the tension and pushes the envelope.

Tsuruda is now more focused on producing music than ever. His distinctive style is making big waves with 5 full-length self releases under his belt and many other singles on various labels. His latest major output includes his Internet Slaps Vol 1 collection, which is comprised of 21 hot beats dropped just last month, and Move, his record for NOISIA's DIVISION label. And if you didn't catch his set at The Untz Festival back in June—well, we just feel bad for you, son. But, you can catch him again in the Bay Area on December 30 with Beats Antique and CloZee at Midway with Alex & Allyson Grey.