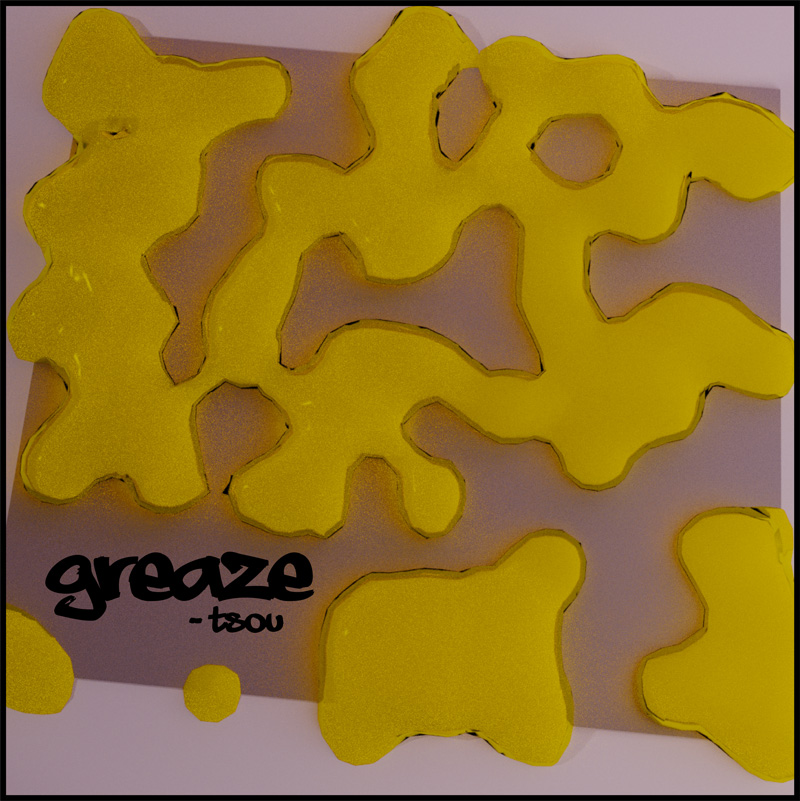 We featured Portland's tsou a couple years ago around his Broken Hearts Anonymous release, but unlike most 12 step programs, the only higher power was his synth work. Since then, his sound has changed up dramatically and entered into a realm populated by some of our favorite 1985 Music artists.

The grime-infused halftime of “Greaze” is unfettered criminal activity. It jukes and dives with expert precision and when applied liberally with the elbow can wreck some sweaty underground clubs.

“The release is fun because I hadn’t originally planned on finishing it,” tsou explained. “I’ve been rinsing the first half in sets for awhile, but the reactions to it in my unreleased mix were nuts and gave me the motivation to finish it up and get it out.”

Which is perfect, because tsou will be joining our Wormhole Entertainment co-conspirators for his California debut at Public Works in San Francisco on December 9th alongside The Untz Festival alums tsuruda and episcool as well as the iconic DJ Yung Vamp. 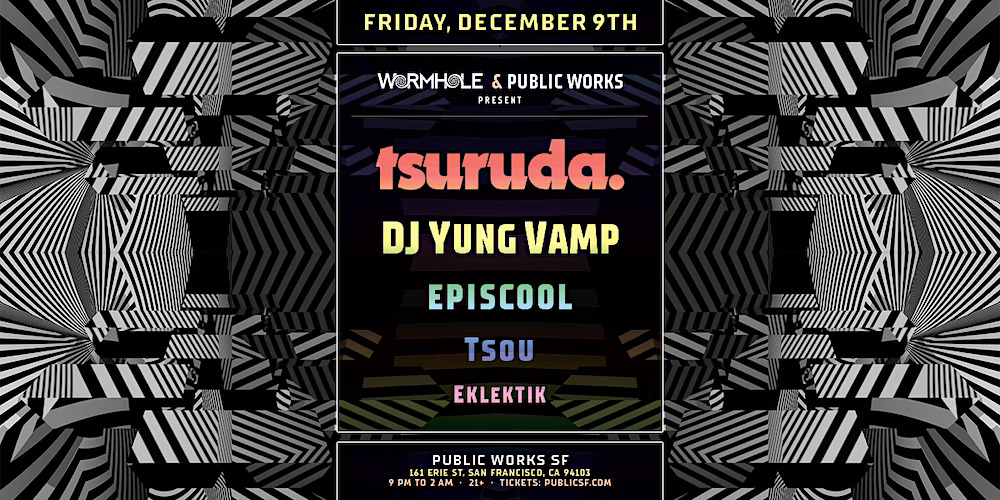