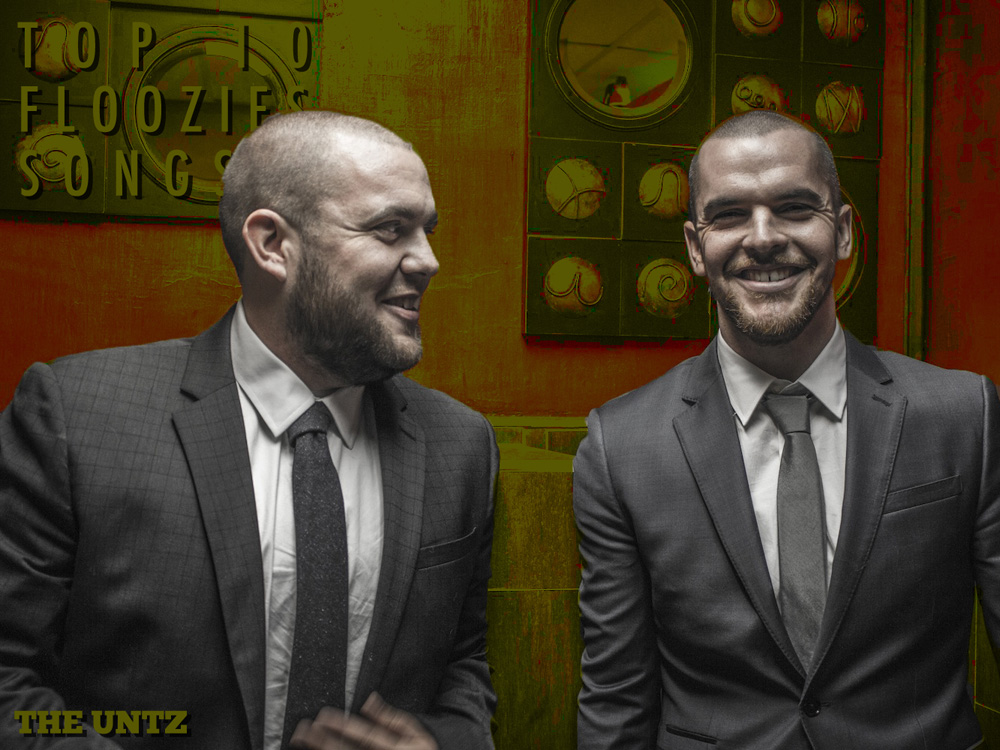 There you are, stuck under your rock all day long without a friend in the world.

Everybody you know has been talking about The Floozies for a couple years now, and they all grabbed tickets to the nearest Do Your Thing Tour stop they could. But you're not quite sure who the Hill brothers are. You missed the boat, and now you're looking for a life raft to float you to the party.

Stay with me, because I'm going to move quick. Future funk superstars Matt and Mark Hill burst out of the Lawrence, KS scene on the back of crazy good productions, the snap of live elements (Matt on guitar, Mark behind the kit), and fiery stage show that rages until the wee hours of the morning.

The bros just unleashed another full-length album, Do Your Thing, and kicked off their massive tour last week, but in order to catch you up, I'll take you on a tour of their Top 10 Songs to get you ready for their gig in your town. Ready to dive in? Let's do it.

Get started with the title track from The Floozies' previous full-length album, Tell Your Mother, which dropped on GRiZ's Liberated Music last year.

You do what Kelis says, because she's bossy. You do what The Floozies tell you to do, because your body can't help it. Dig?

The Floozies have a thing for Lionel Ritchie, as do most warm-blooded adult humans. That's why they remixed "Easy," and his legendary fiestas are certainly an inpiration for this bruiser that will take you well into the witching hour.