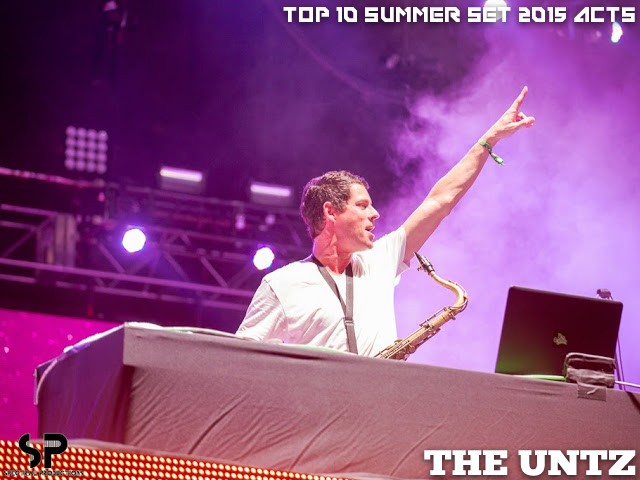 Summer got by us pretty quick this year. One minute we were officially opening the season up over Memorial Day Weekend, and now we're less than a month away from Labor Day Weekend. It's sad. But don't be bummed, there are still some incredible late-season festivals that help us party like summer's never going to end.

One particular festival comes to mind.

Summer Set Music & Camping Festival returns to beautiful Somerset, WI next weekend, August 14-16 with a jaw-dropping lineup that can only be referred to as "stacked." Alongside EDM legends and hip-hop royalty, local and regional acts fill in the nooks and crannies where they can, but there is so much heat coming off this bill React Presents and SIM Shows had to hire extra A/C units just to post the schedule.

Now I know what you're thinking... "what an overwhelming decision to make as to which acts to catch." Well, my dear, don't worry your pretty little head. Papa's got you. I've narrowed down the Top 10 sets to catch at this year's Summer Set, so you don't have to worry about taking on that tough decision yourself.

If you want to talk legends, Rob Garza, Eric Hilton, and company are right up there on our list of heroes.

9. BoomBox
Sweatin' it to the oldies never felt so good. Zion Godchaux and Russ Randolph may seem like they're playing throwback tunes, but in reality, they're way ahead of their time.
8. Earl Sweatshirt
Yeah, he's not dance music, but he's damn good music. Fuck it, go see this dude.
Additional Pages: 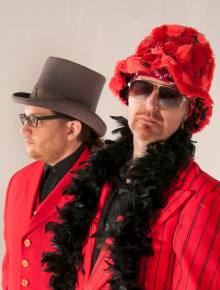 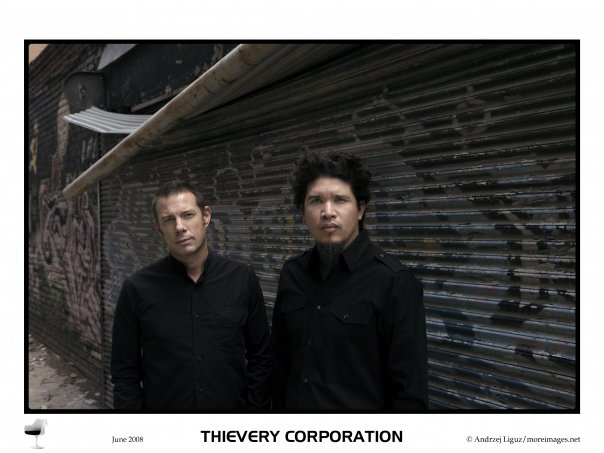