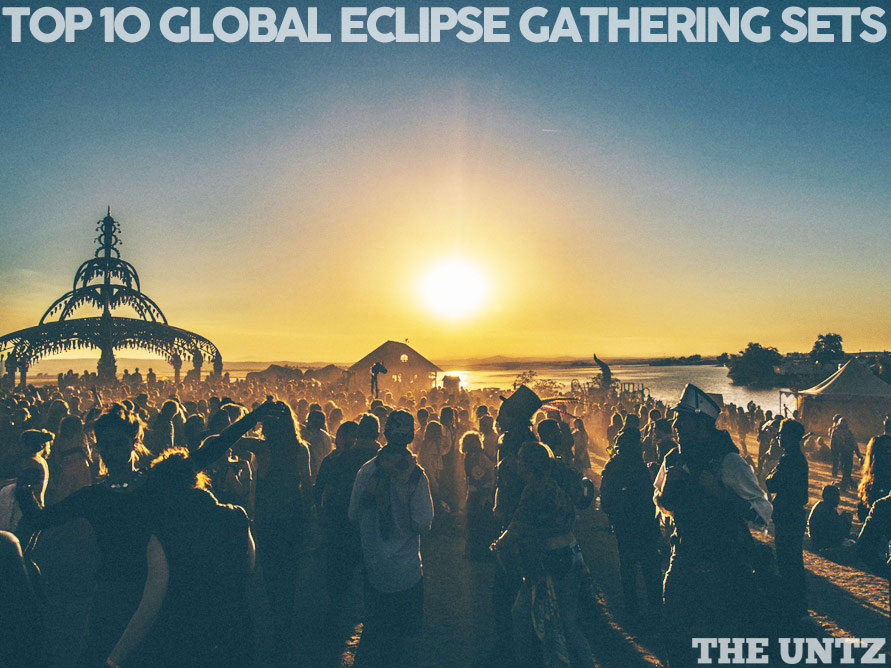 A newly created gathering of sound and cosmic energy is coming to Oregon as a total eclipse is will connect you to the universe in more ways that you can even imagine. Producers, creators and event goers alike will share in an experience that will unite the body and mind together. The Global Eclipse Gathering 2017 is the first of its kind to craft an arts and music festival with the power of a full on Solar Eclipse. The art of sound and the cosmic connection with one another is what will separate this growing movement from all the rest. That being said there are over seven stages to choose from for you to experience that extensional groovy vibe.

With an endless array of producers and a lineup that only the start can align here are our top ten acts that we will not miss. This is kind of a difficult endeavor with such an incredibly diverse, far-reaching lineup that covers seven enormous stages and twice as many partner festivals and interactive environments. It took a lot, but we've narrowed it down to the very best. Visit oregoneclipse2017.com to get a sense of the insanity that is building steam as summer approaches.

Her inimitable dance floor appeal, filled with depth and energy will sweep you up in its loving embrace. Rapidly rising across the county her wickedly addictive beats will leave you breathless. Just today her incredible Papadosio remix dropped—a breath of fresh air in a world of tumult. Eartha Harris’ sets will blow you away.

The first word that comes to mind when I think about Minnesota is pure. He is the definition of a true producer that’s music is on a level far from the rest of the pack. His bass, frequency and a melodically hyped element that simply cannot be described is what you can expect from him.

Beats Antique comprised of David Satori, “Sidecar” Tommy, and Zoe Jakes have released their tenth album and are celebrating their tenth anniversary as a band, as well. Shadowbox is both the title of their new album, which is taking the world of music to a place that is completely and literally foreign to most electronic music fans. To try to define their sound would be limiting the extensiveness of who they are as a blending of electronic beats and far-flung instrumentation.