It’s no secret dance music is primarily run by men. We hate to admit it, but it’s the bane of the biz. The big producers, promoters, record label execs, and the larger-than-life personalities most associated with the scene possess the Y chromosome, and it’s been like that since the beginning. But just like Dylan said in ‘64, “The Times They Are A-Changin.”

Females are storming the gates of the EDM industry like never before, taking it in their capable hands to make their mark on the revolution upon us. Not just as vocalists, but as producers and record label CEO’s. We couldn’t help but take notice of this momentous trend, and decided to put in our two cents. Females from across the globe in numerous genres, and the future couldn’t be looking brighter. Girl power FTW.

Los Angeles veteran Jillian Ann has continually established herself as the dark princess of electronic music, roping listeners in with her multifarious realm of abilities that encompasses production, vocals, and even modeling. Can you say busy? The dedicated musician thrives on this grind, producing sinister tunes alongside esteemed colleagues of the glitch and dubstep worlds like Phutureprimitive, Love and Light, and MSD. And if this wasn’t enough for you, just dive into her orchestral creations. Cinematic with a hint of goth never felt this good, and somebody really needs to get her music into Tim Burton’s hands.

NERVO is truly the total package. They are blonde, Australian, and sisters. Sounds like we’re describing a pair of models at NY Fashion Week, but it goes much deeper than that. Let’s not forgot the whole thing where they can sing, produce, and perform with a certain bravado that has earned them die-hard fans all across the globe. Fifteen minutes on stage is all the duo needs to win over a massive crowd, and releasing sultry hits has become more predictable than the weatherman being wrong about everything. Bet it all on Nervo. You won’t regret it.

You never really know what Ana Sia is going to do next. The West Coast maestro garnered well-deserved attention back in 2010 with her debut EP, captivating eardrums with rugged glitch-hop anthems and multiple collaborations with the one and only ill.gates. On her second release, we witnessed Sia taking on a gritty style of house music. A far cry from “International Profile,” and one that surely threw many long time followers, the release may have come out of left field, but recent previews of tracks like “The Glass Delusion” and “Ad Out” have taken her house game to uncharted territories. And regardless of which genre Sia is currently dabbling, she will always be one of electronic music’s most sought after female DJ’s. Dropping glitch, dropping house, maybe even some glitch house. That could be cool.

Whatever they’re putting in Australian’s water supply is helping to birth an unstoppable flow of endlessly talented artists. We need to get our hands on some of this magic water. Serve it in the cafeterias of every American school. Have Propel and Aquafina place trace amounts in their product. Speaking of water, have you seen the music video for Anna Lunoe and Flume’s hit “I Met You?” Flume is basically making a beat while his keys are submerged in water. See where we’re going with this? That’s right, the water supply. Obviously Lunoe has an unlimited dosage in her possession too, because recent tracks like “Breathe” from the Aussie producer and singer have also been on point. Total package once again.

Speaking of total package, we’ve got ill-esha. The DJ, producer, instrumentalist, MC, vocalist, and sound designer has decided that mastering only a single facet of the music industry is for the faint of heart. The fearless innovator can truly do it all. Numerous genres, ethereal remixes, seductive originals. You get the point. One of those kids in middle school that could pick up a new subject or sport and just instantly flourish. What talent will ill-esha take on next? Start a record label, or maybe even direct movies? Neither of these would surprise us in the least. 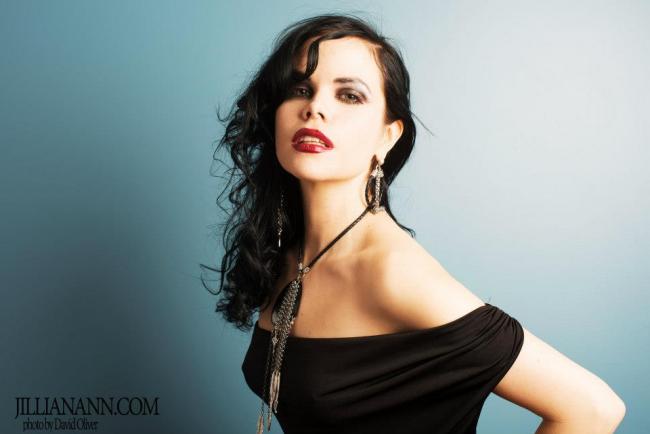 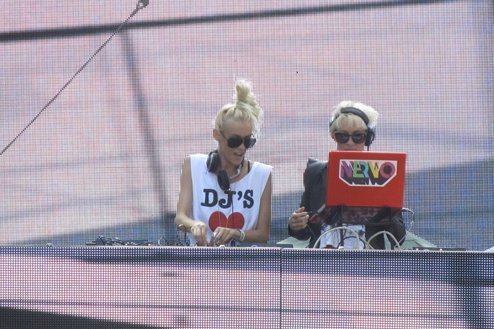 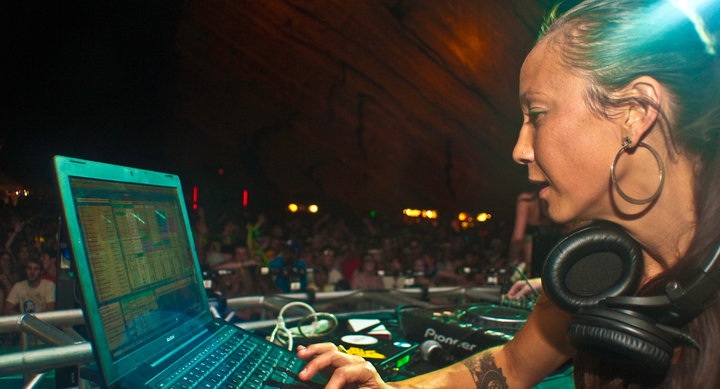 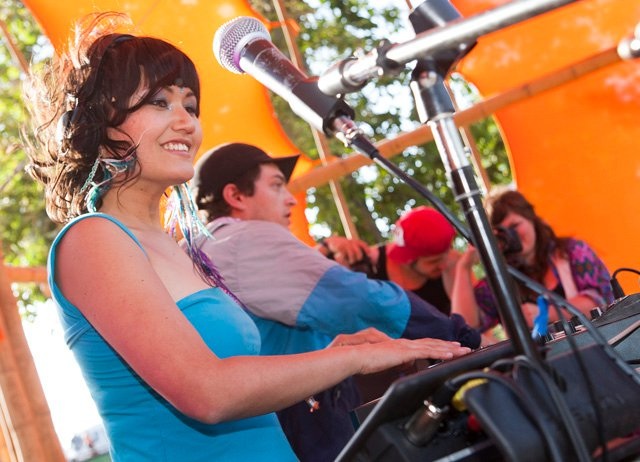