What do you call a cult of personality when the central figure is not a personality, at all, but pure unadulterated talent? Guess you just call that a rock star, huh?

The cult of talent that has quadrupled in size over the past three years around Dave Tipper has reached monumental levels. The producer, DJ, and turntablist extraordinaire responsible in great part for the explosion in bass music as one of its foremost progenitors has taken it upon himself to curate an entire festival around his psychedelic brand of subsonic exploration. 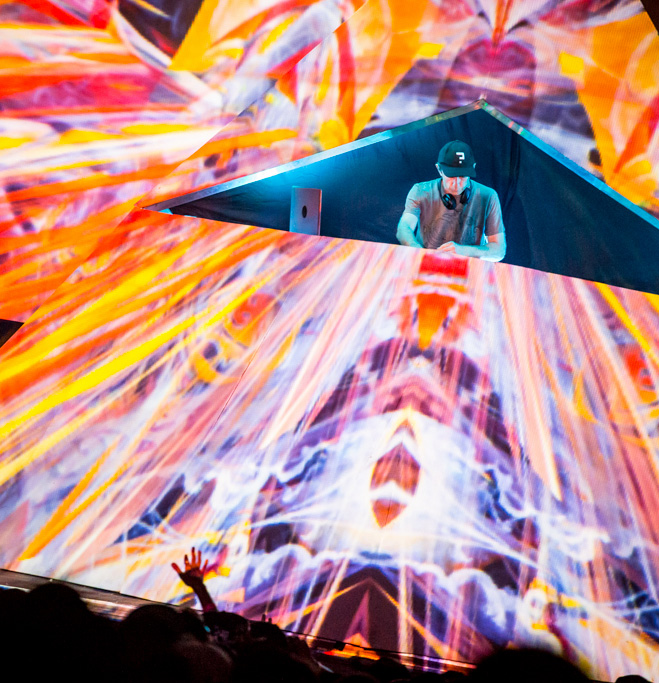 The Tipper & Friends Full Moon Gathering alights upon one of the festival circuit's favorite venues, The Spirit of the Suwannee Music Park in Live Oak, FL from April 22-23, 2016. Running just one stage over the course of two nights, this intimate gathering seeks to not only present Tipper fans an experience free from the distractions of the commercial festival slog, but also a lineup unlike anything else ever witnessed inside or out of the transformational world.

The godfather of glitch-hop has assembled a motley crew of IDM producers and DJs who plan to cover the gamut of experimental, left-field, and avant garde electronic music from the past 20 years. EVAC and Lusine will cover much of that territory, and for the first time in a decade on US soil, a Crunch set featuring Tipper and longtime colloborator Mike Wallis will handle the rest.

Another psychedelic UK mainstay, Simon Posford, will be closing out the weekend with a showcase of his favorite downtempo and psybient tunes for an extra special Sunday sunrise Shpongle set. Veteran psy artists BogTroTTer and Medisin round out the first phase lineup, which is expected to grow in the coming weeks.

As always, Suwannee provides 700 acres of primitive camping. RV hookups are available, as are cabins, which can be reserved. Central Florida is beautiful in April, but it can get chilly. Small campfires have been permitted on-site, but you'll still want to pack for cold weather camping (or reserve a nearby hotel room).

Because fire spinning is strictly prohibited at Spirit of the Suwannee Music Park, the Gathering's organizers have setup a special Full Moon Flow to coincide with the nighttime Tipper set featuring talented LED artists selected from the fan base. Individuals and teams can submit their flow videos and those who are selected will be featured at the front of the amphitheater (not on stage). On the visual art front, the legendary MARS-1 will be curating the gallery, and all those hoping to live paint and share their wares are encouraged to apply.

Early Bird tickets flew away, and Second Tier tickets are now $75 until Valentine's Day (or until they run out, which is more than likely considering how fast the Early Birds vanished). Subsequent tickets will be $95 until the day of show, but you're smarter than that. Hop on these cheap little tickets, which will secure your spot at this full moon event.

Visit tipperfullmoongathering.com for all the information you could ever want. 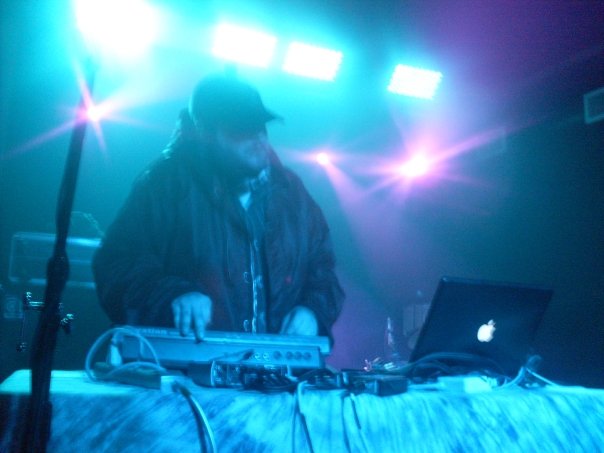