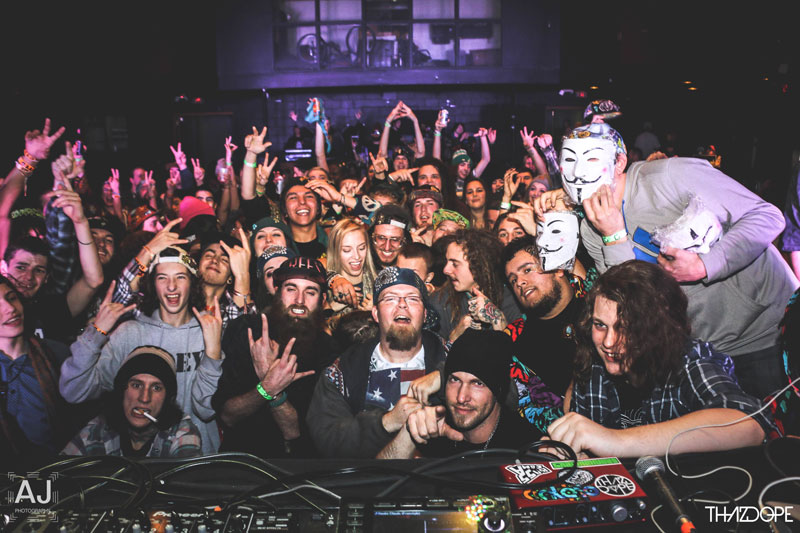 The best up-and-comers in the underground bass scene are riding around this great country in an unsuspecting van at this very moment. Join the movement.

As part of The Conglomerate Winter 2016 Tour, the de facto leaders of ThazDope Records are cruising the highways and byways this winter bringing that bass we love to hotspots around the U.S. Spankalicious and smith. have already touched down in Milwaukee and Denver with stops in St Louis, Atlanta, and Birmingham on the way before 2016 is wrapped.

We got our hands on some delicious footage from the mayhem that was the Miramar Theatre in Milwaukee, Wisconsin on December 22. Spanky a.k.a. Kevin Moore and his protegé Justin Smith were joined by Madison's BVDVPPL3 and Special Guest out of Steven's Point. As always, the eye candy came courtesy of LoDurr, official VJ for the ThazDope crew.

The Miramar Theatre has always been a crucible for new sounds and new talent, putting Milwaukee on the map for bass music for a number of years, always on the forefront of what's next in electronic dance music. The soundtrack comes courtesy of The Widdler, who dropped “Hey Hey” on ThazDope's latest compilation (curated by Levitation Jones), Heterodox, earlier this month. 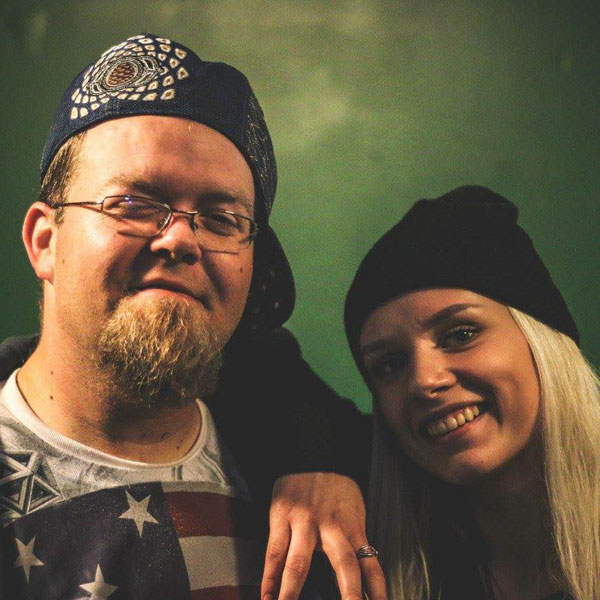 Spankalicious and smith. have a collaboration on the comp, and a number of acts performing at The Untz Festival in Mariposa, California June 2-4 show up on the collection including CutRugs, Toadface, Alejo, Yheti, Smokestax, and EAZYBAKED.

Meanwhile, the tour rolls on this week with stops at 2720 Cherokee in St Louis, Missouri on Wednesday (free show), Aisle 5 in Atlanta, Georgia on Friday (with Bells & Robes and festival performer, JuJu Beats), and Birmingham, Alabama at Matthew's Bar & Grill on Saturday night for an unofficial Nectar after party. 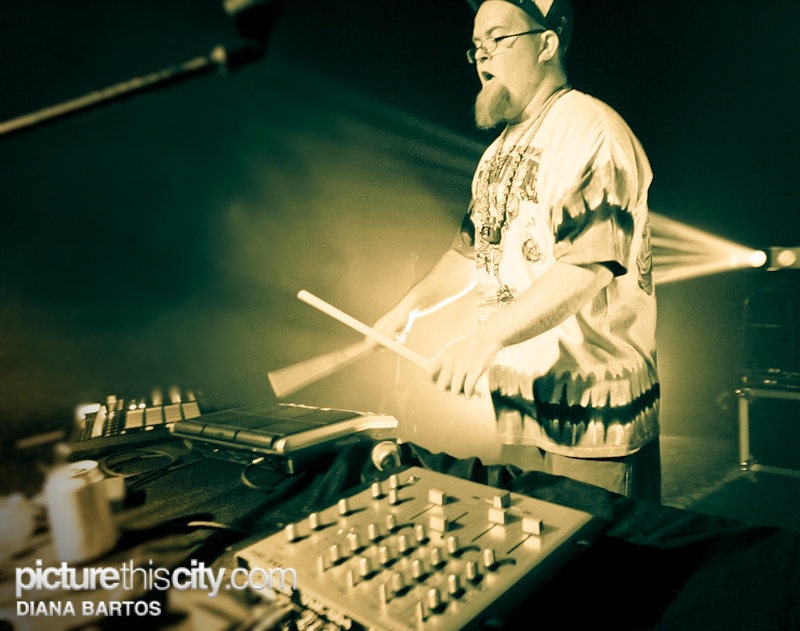 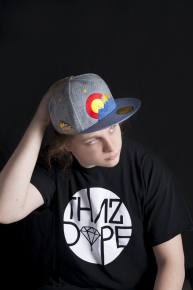