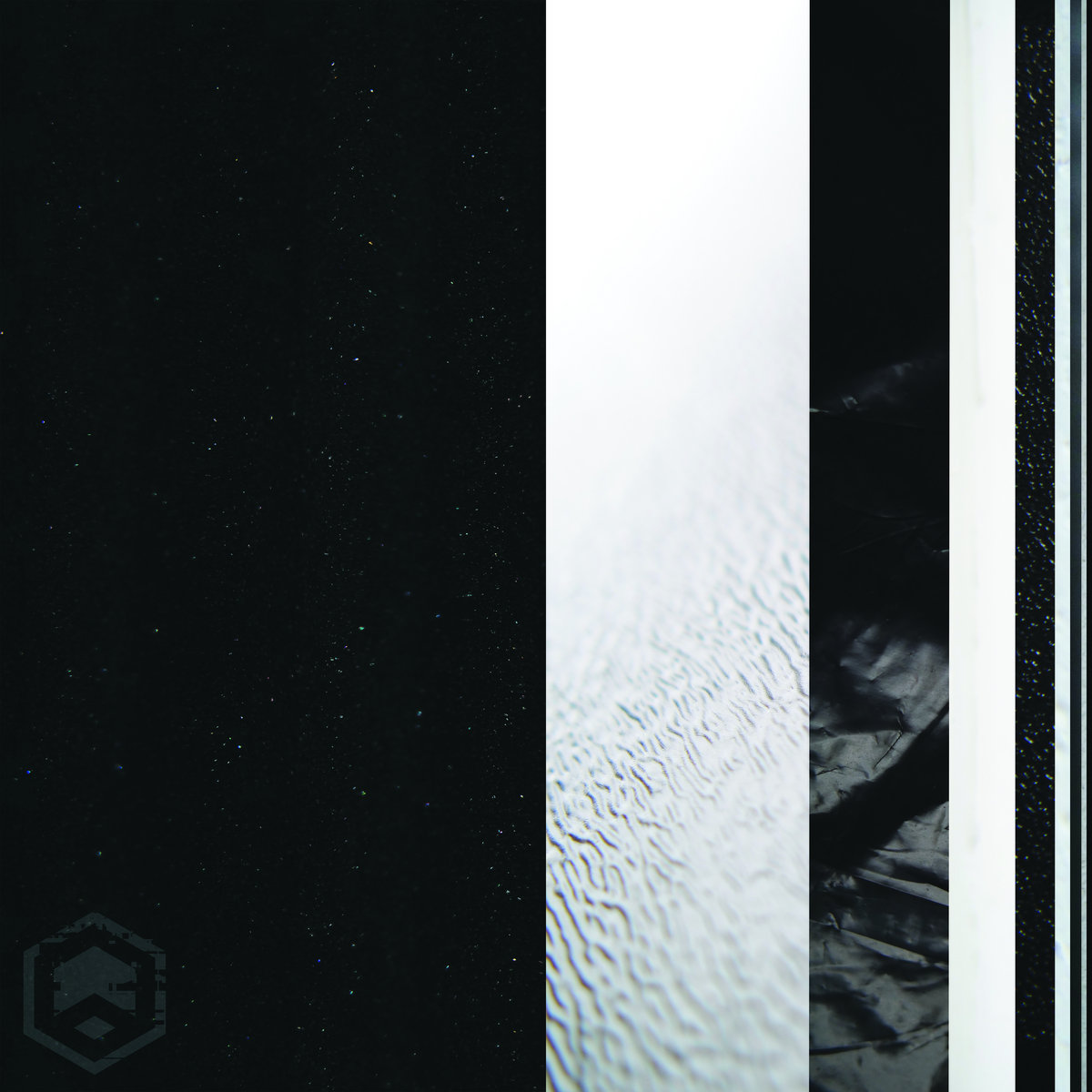 Few artists took the challenge of connecting with fans during a global pandemic more to heart than Kyle Bishoff. Instead of hiding away for the past year, like many did, Supertask immersed himself and his rabid fan base in a series of choose-your-own-adventure style interactive streaming events that not only kept Bishoff busy while the live show market crumbled, but increased the rabidity of said fans.

The culmination of the pandemic is the 8-track album, Connection, which Bishoff released last week. A fan of blending the worlds of instrumental hip-hop and coding, Supertask continues his metaphors with this deeply personal record. Opening with the title track that thrusts the listener deep inside a cocoon of rattling kits and washed out pads, the melodic melancholia is pervasive.

Though he's played our festival before, I'm beginning to get the idea that Kyle Bishoff is a sentient A.I. trapped in a server farm in Redmond and forced to generate moody rap beats until his capacitors burn and melt in the year 2167. If the albums keep improving at this rate, the meatsuits are going to start getting suspicious.

Highlights from the album include “Source Code,” “Fibre,” “Terms,” and “Gateway.” While Bishoff is living in the 22nd century technologically, his beats evoke an early 90's elegance reminiscent of Dre or GZA.“Instance” could have been plucked straight from the Ghost Dog soundtrack. Supertask has never been part of the bass music arms race, and has still managed to capture the imagination of his audience. In a world gone quiet with no raging sound system parties, his sound has raised above the din.

Fans can still get a limited edition vinyl of the album. Another way to support Bishoff is to become a subscriber to his BandCamp, which will get you new music and exclusives for as little as $5 per month.

Speaking of our festival, he joins his Lab Group compatriots potions and CharlestheFirst, who are all returning to The Untz Festival for encores, but who all command a bigger spotlight than previous years. This marks the first time the festival will take place at Sycamore Ranch in Browns Valley, California. Due to limited capacity, tickets are moving faster than previous years, and we encourage all those interested in jump on them before supplies are gone.

Stream now or get the vinyl