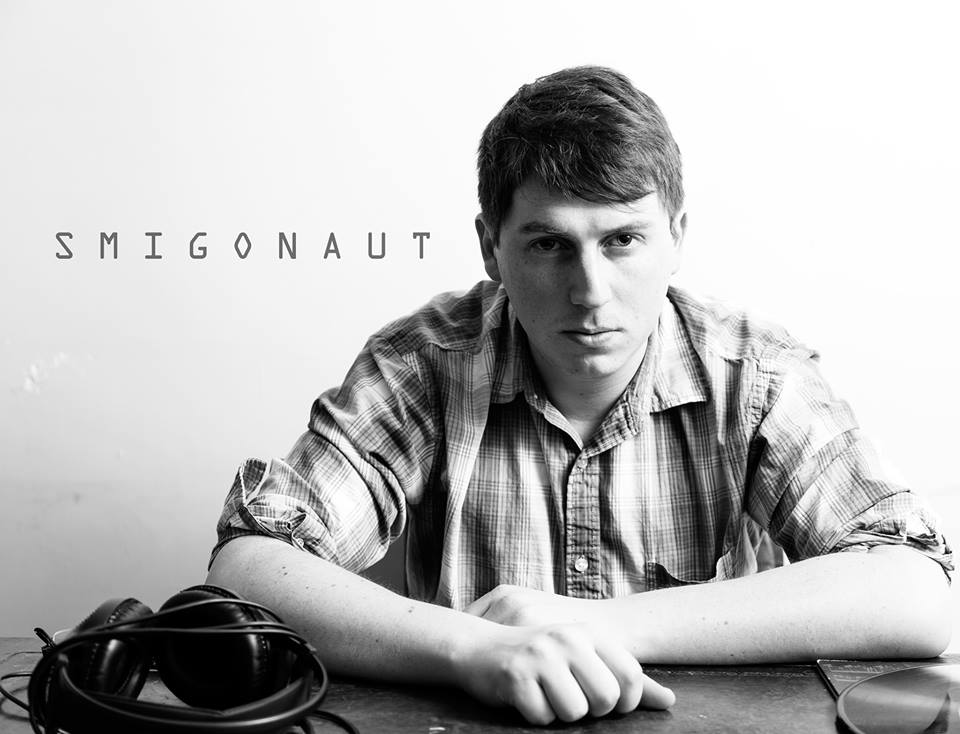 Generally, Joshua Kipersztok traffics in some pretty dark, psychedelic bass fare. But we see a whole new side of Smigonaut with today's premiere. Our last debut with Kipersztok was his “Headspace” collab with Tsimba, a really gorgeous, drum & bass collab that flutters off into some really eclectic territory. The new Smigonaut sound is really something to marvel at, and we don't know if it'll stick, or it's a fleeting thing, but it's super exciting, nonetheless.

In advance of his Constructs EP, dropping exclusively on Addictech tomorrow (December 19) via the Street Ritual brand, Smigonaut premieres the opener, “Pocket Drones,” an almost whimsical hip-hop composition that devolves into some neuro nuttiness. It's light and funky, which makes us think Mr. Kipersztok is not all doom and gloom (well aren't you fancy with your sunny disposition and shit).