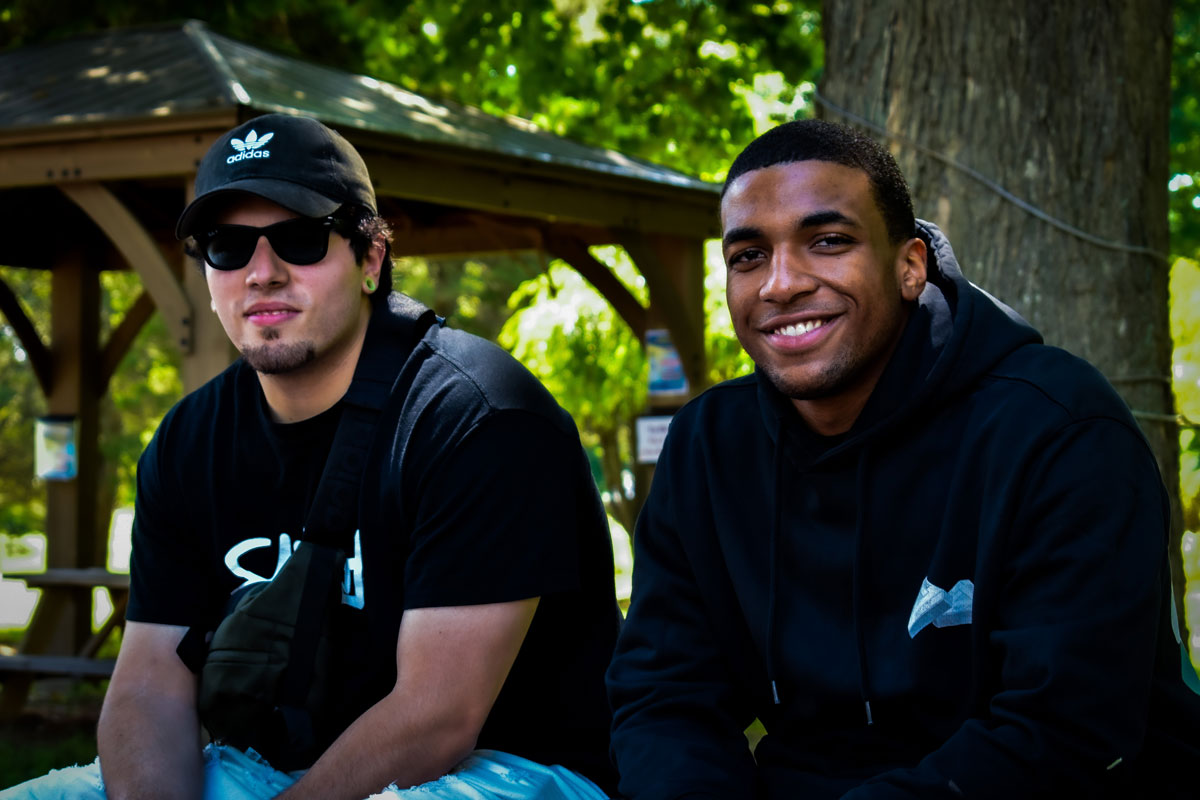 It's been more than a year since Psyoctave popped on my radar during the late summer of 2019. The upstate duo paired up with fellow New Yorker vieira for “Snakes on a Plane of Existence,” an ego-shattering experimental tune with a Spicy Boi label mate. I enjoy the image of Samuel L. Jackson blasting off at Tipper & Friends in Suwanneee wearing combat boots and a tutu as much as the next person, but the truth of the matter is that these guys have a strong creative aesthetic, and the sonic expression of that virile imaginative streak is potent. 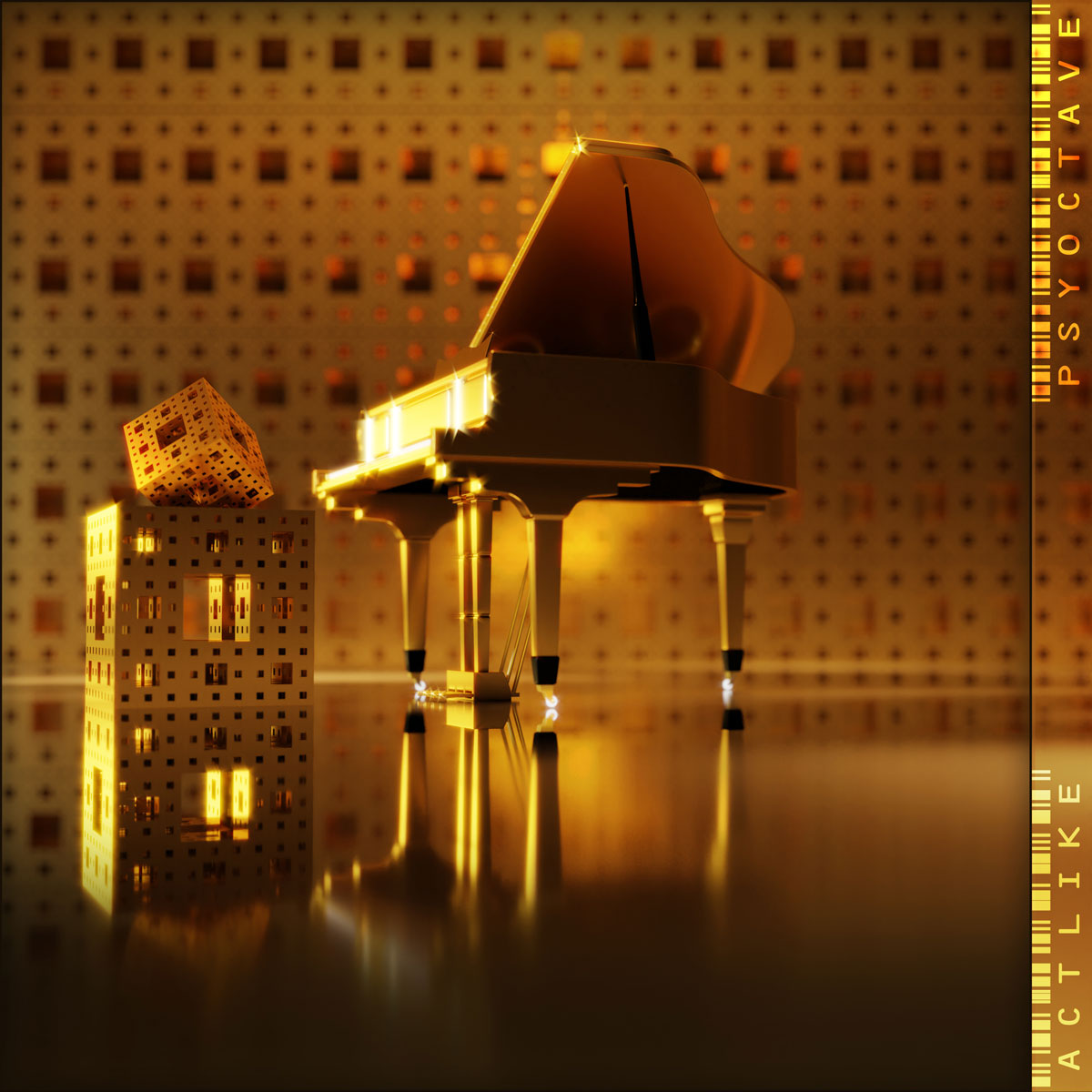 Things have been trending upward for Brandon Patton and David Santana, who are steadily ratcheting up their presence in the underground bass scene under the wing of Electric Hawk (yes, I'm very good at this pun thing, and I'm unabashed in my usage of them). A favorite of the Harmony streams, Psyoctave turns its attention this week toward a new studio release.

“Act Like,” out tomorrow (October 2) digitally is a weapons-grade bass blast dove-tailing deep dubstep wubs with trap sensibilities. Bask in the 140 sensory onslaught. It sounds straightforward, but not many producers can actually capitalize on that theoretical concept. Like jazz, it's about the notes Santana and Patton omit. There's so much space and room to breathe in this tune, that's it's not just an oppressive kitchen sink approach to bass music. This is cultured, sophisticated banger-ology. “Oh shit” is right.