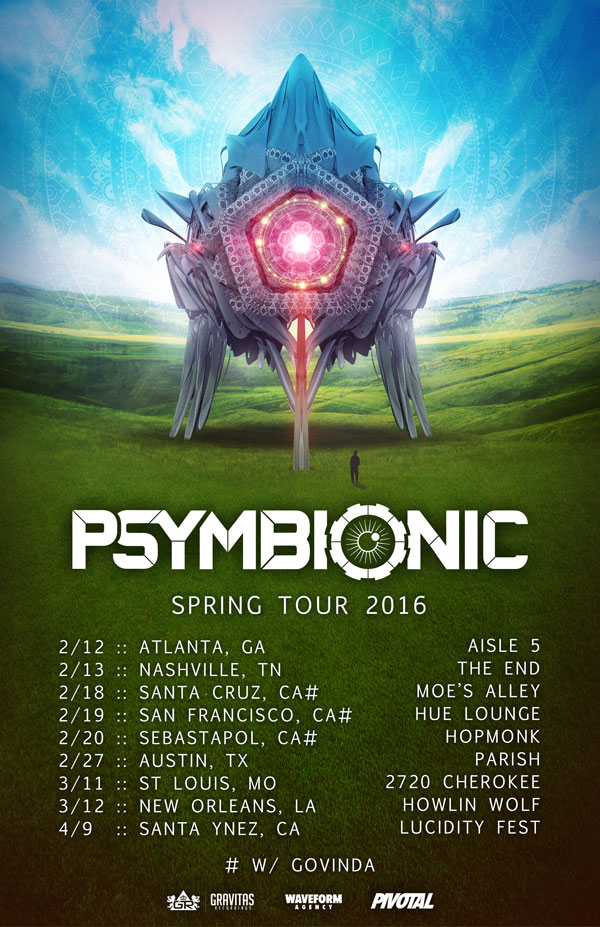 These last few months have put John Burcham on the fast-track to superstardom (if he wasn't already). Minding his business as the label manager of one of our favorite tastemakers, Austin, Texas-based Gravitas Recordings, suddenly Bassnectar remixed Psymbionic's joint with Of The Trees, asked him to join his NYE 360 extravaganza in Birmingham in front of tens of thousands of screaming fans, and all of a sudden Burcham can't find a minute to catch his breath with cross-country excursions on the regular. But somehow, he managed to find the time to put together a brand new album, Vision, full of all-star collaborations and some mind-bending bass. The new record is out on February 23rd on--what else--Gravitas, and boy do we have something special for you today.

Bask in the glory of the title track, "Vision." Fifteen metric tons of neurofunk right in the gut, balanced only by the tenderly sweet sounds of Mr. Derek VanScoten (formerly D.V.S*) on guitar. Fellow Texan Cloudchord smears a smoldering layer of turbo lead over this banging gem, ranging from ultra smooth to chopped and screwed. Always tasteful, and never noodly, VanScoten's string work pairs nicely with a bubbling bass line, and those punchy drum sounds that producers drool over. Psymbionic and Cloudchord have a long and storied past behind their work, and we hope these two connect again and again and again.

Psymbionic finds himself in northern California this weekend, taking on three dates with Govinda, whose own Gravitas album is just over the horizon. He'll be hitting Santa Cruz, San Francisco, and Sebastopol, so make sure you're locked in NorCal, because the bass beast has been awakened, and is on the prowl.

Pre-order Vision for $1 via Gravitas Recordings before February 23! 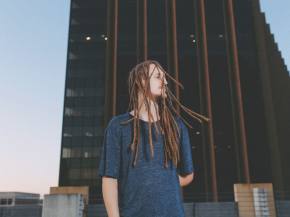 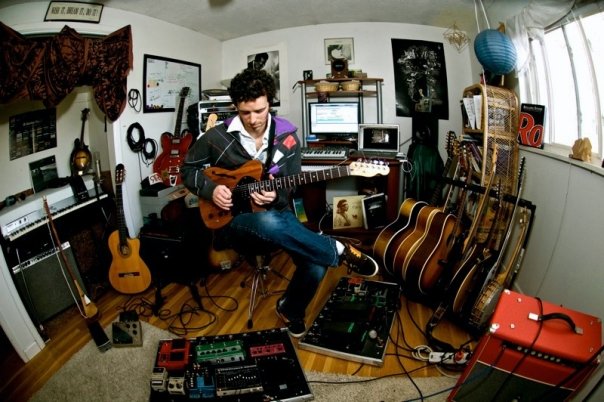