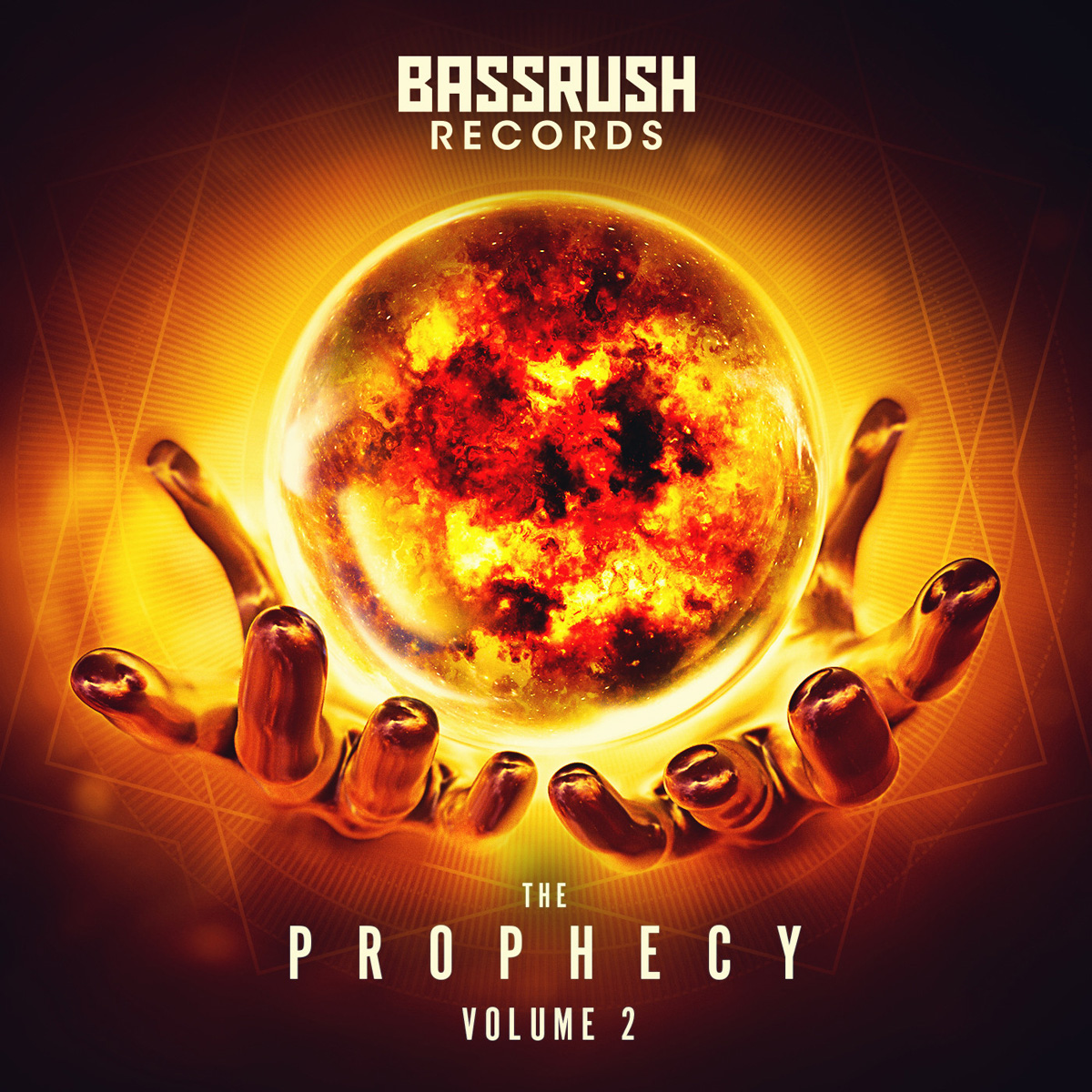 Once again, Bassrush has positioned itself out front of the underground bass scene, even though it's one of the foremost promoters of mainstream bass from coast to coast.

Just because we're not getting any festivals this summer, doesn't mean that the team isn't hard at work finding out who will rise next to take the crown as king of the underground. The second installment in the label's series, The Prophecy Volume 2, features a murderer's row of the best and brightest—and I only know that because we've been watching these acts grow, as well.

Super Future was one of the winners of The Untz Challenge two years ago, Khiva has landed a spot on The Untz Festival, and acts like Saka, FLY, Floret Loret, Noer The Boy, and NIK P have been gracing our feeds for a little while now. But that doesn't mean the BR crew didn't slip a couple by us that were completely off our radar. And we're thankful they did, because now we're learning, too.