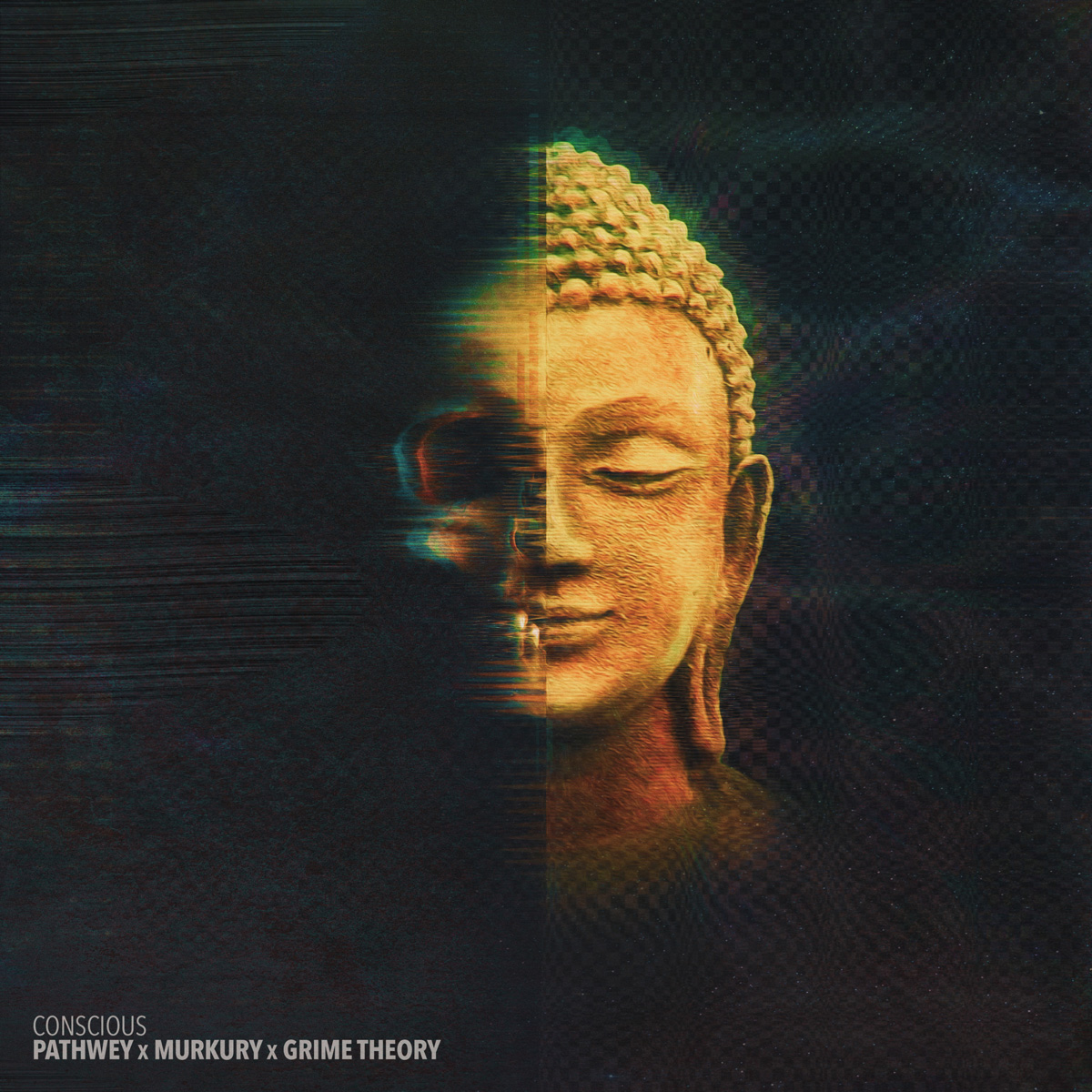 A three-headed monster from North Carolina is about to wreak havoc on the deep dubstep world. At the convergence of minimal dub and psychedelic bass rises “Conscious,” the triple collab from Pathwey, Murkury, and Grime Theory.

These three bass masters have just turned in a gorgeous assemblage of low end wubs and brilliant, subtle percussion. It's not too heavy, not too trippy, and not too slow. It's the Goldilocks of deep dub. Pathwey is beloved in the Shanti Planti and Merkaba Music world. Murkury has been leaning more into the dubstep world, and Grime Theory has been going the opposite way and leaning into the psybass sound. The combination of these three is utterly magical, though.