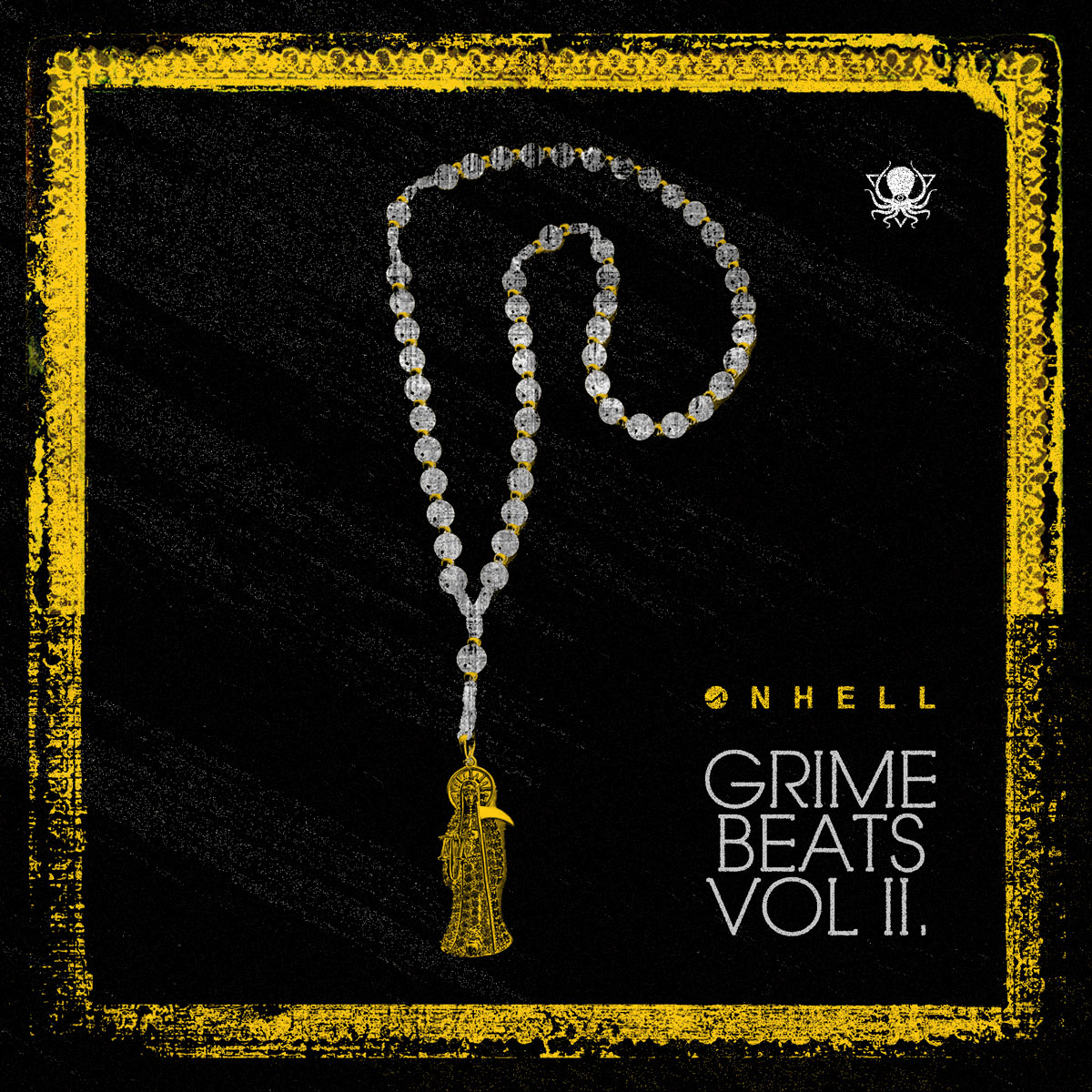 ONHELL holds a special place in the hearts of TRUTH and their Deep, Dark & Dangerous label. While the outlet focuses primarily on deep dubstep and 140, they save space for Angel Rubio-Hale and his special brand of grime.

The second installment in ONHELL's Grime Beats series is out February 11th, and anticipation is already growing. A few tracks have snuck out already, but the collection is massive, clocking in at 10 tracks. This is a war chest of heavy-hitting beats.

We're thriled to premiere “Holy Death,” the lead track from the collective. True to form, ONHELL goes hard on the fuzzy low end and keeps his assemblage of tunes tied together with the connective thread of raw and aggressive grooves. It's not going to be completely jarring to DDD fans, because not only do they know him and his sound well, but the overall aesthetic of the beat tape hews very closely to the sound that TRUTH's label has established.