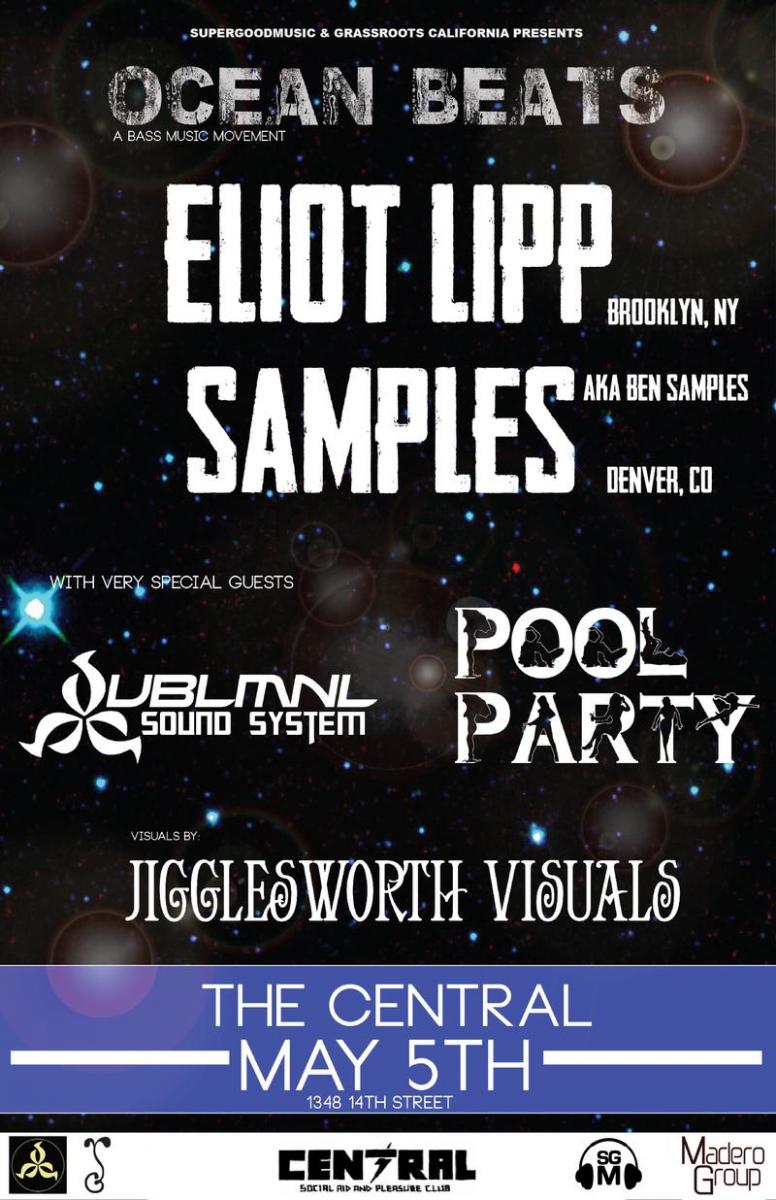 Cashing out the West Coast leg of their Spring Tour directly in line with Cinco De Mayo, Samples (aka Ben Samples) and Eliot Lipp brought the heat, sombreros, and glitchy bass beats to the Central Social Aid and Pleasure Club with their special guests Pool Party and Sublmnl Sound System.

Presented by The UNTZ, Ocean Beats, The Madero Group, and SUPERGOODMUSIC --- this spicy late night party went off with innovative beats, striking melodies, and elaborate rhythmic patterns from these heavy-hitting producers/DJs.

Samples, widely known for producing in the live remix project Fresh2Death, hails from Denver, CO.  He brought that matchless rocky mountain swag to The Central’s stage with him when he dropped an undeniable set of soulful dub, funky house, and creative bass-heavy remixes that had the club’s dance floor celebrating proper-like.

It was Sample’s beats that had the crowd dipping low and getting primed for one of electronic music’s most vital artists.  I caught up with him and he said, “I don’t write set lists”.  What were a few of his highlights?  Rage Against The Machine “Killing in the Name Of”, (Sample Remix)Beastie Boys “Sabotage” (Alex Metric Remix); and Samples “Drop Bombs”.

Known to EDM connoisseurs and weekend warriors alike, Eliot Lipp , who took the stage alongside “the kid” Samples to start it up and kept the energy at 180 proof.  Not only did Lipp preview new-fangled sounds throughout his set, he hit his points of observable funk, hip-hop, and folk…all while demonstrating his intertwined passions for jazz-fusion, techno, and analogue gear.

Sounds were profound and clear, the light was right, and the electronic music scene was in full effect for those who were in attendance to what SUPERGOODMUSIC, The Central Social Aid and Pleasure Club, and The UNTZ had to serve up…no training wheels necessary.

Be sure to catch Samples and Eliot Lipp, who signed with Pretty Lights Music four days later, on tour this summer. They remain on a mission of being devoted to convey to you their freshest beats, turning inhabitants into fans from coast to coast.

Eliot Lipp premieres 'Tracker' from Come to Life out May 13 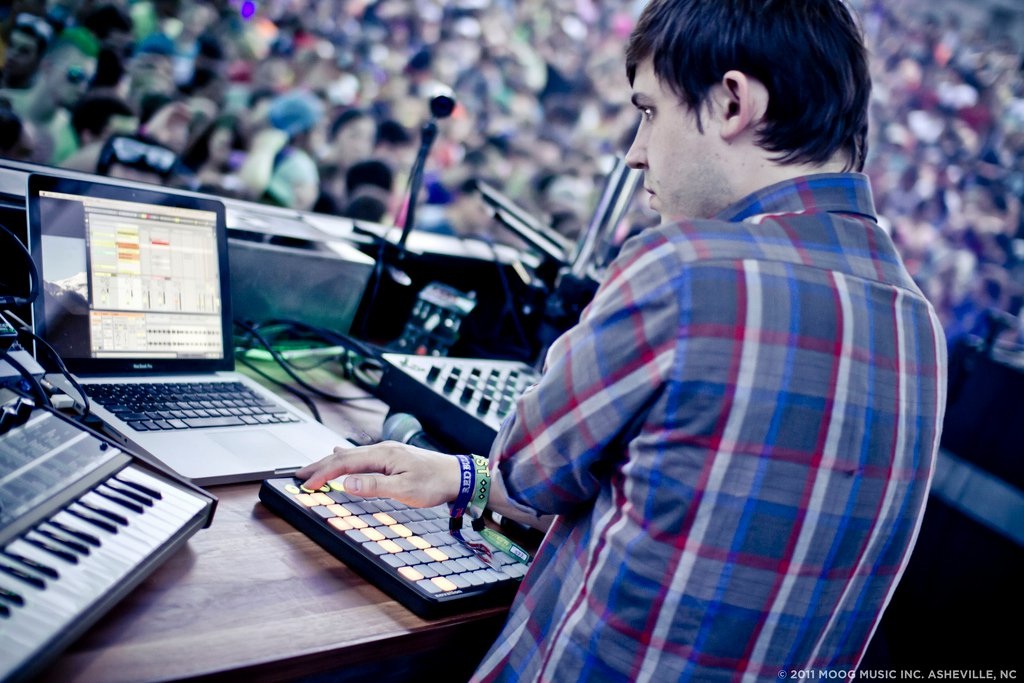