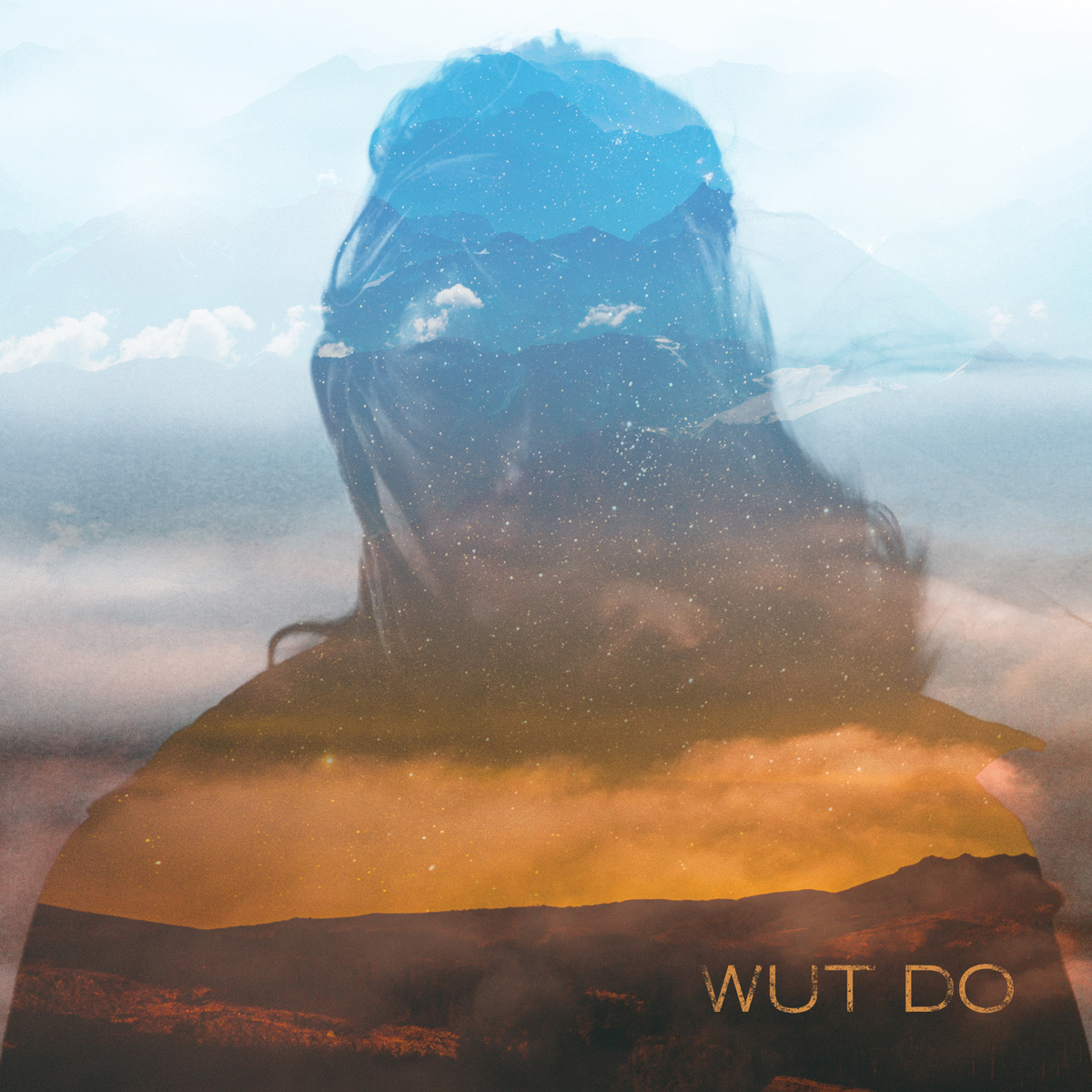 Thanks to our friend from the north, Chris Komus, we have the pleasure of introducing our fans to nowfeel, a fellow Manitoban who dabbles in a slightly different realm of electronic music. Where Komus trades in the psybass and glitch worlds, Ben Rissen is a drummer performing a kind of live IDM hybrid that can go in a number of directions.

Today we feature “Wut Do,” the lead single form his forthcoming album, Spectrum, which cascades between fluttering melodies, propelled by a pervasive pulse from the drums. There's a real nostalgic 80s feel to the mood, as an almost synthwave lead pushes the song along. It's definitely got that Stranger Things/Halt & Catch Fire groove that gets us into a real Ronald Reagan, Delorean, and Max Headroom space. For those born in the 90s or later, you can still enjoy the music even if you don't quite catch the references.

Spectrum is slated for a September 20th release. The other eight songs on the album move from jazz fusion to drum and bass to an Emancipator-vibe organic house feel. There really is something for everyone, and I'm pretty excited to see everyone's reaction to the nowfeel album.