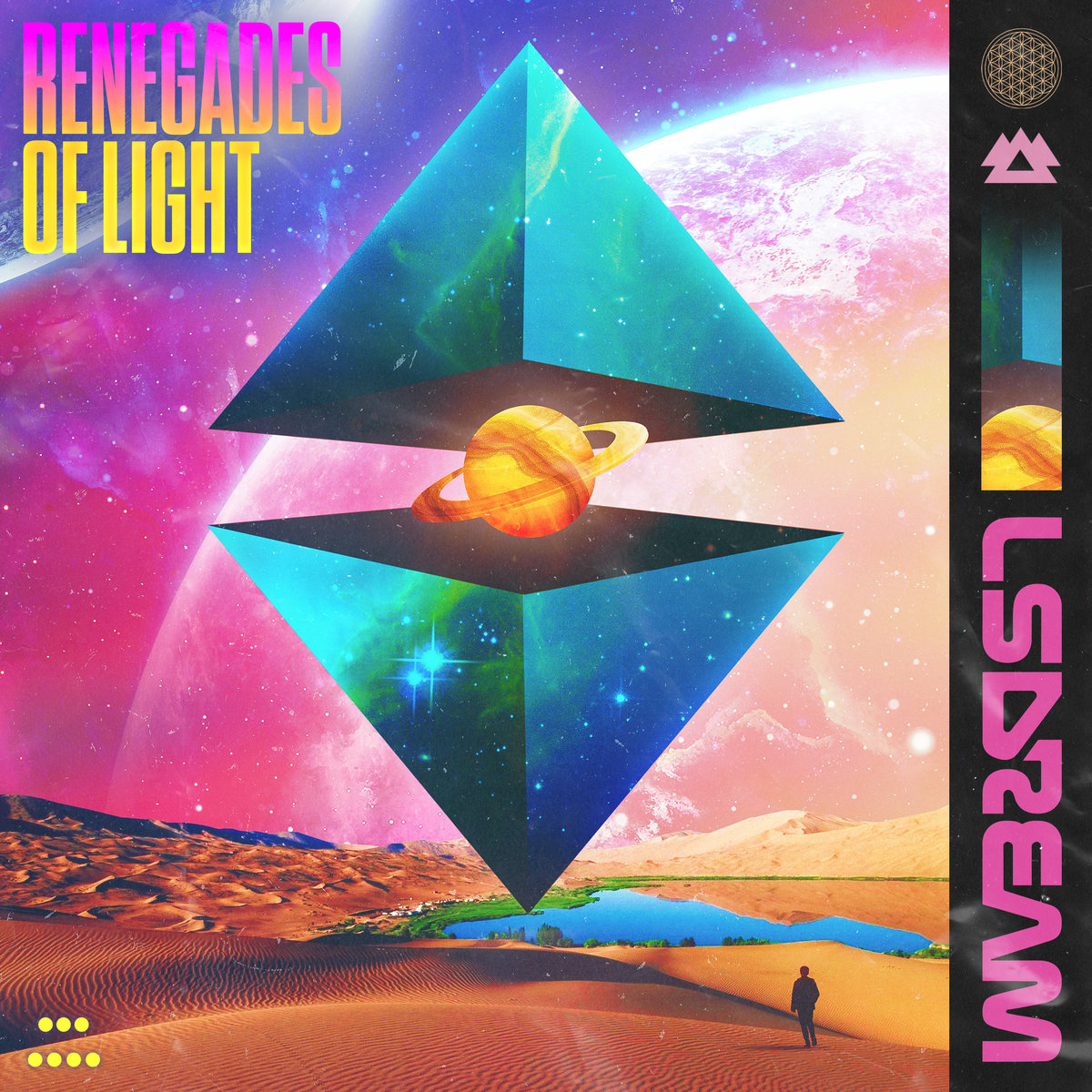 While LSDREAM may have successfully reimagined the Brillz brand, we had no idea he was going to recussitate the flagging midtempo bass movement. A sprawling 11-track retro-futuristic opus that's part Vangelis and part Stranger Things in its aesthetic, replete with arch 80s allusions and tongue-in-cheek sci-fi in-jokes, Wakaan fans get something well outside their normal fare while still falling under the label's catchall tag, freeform bass music.

The spanking new project, conceived upon the realization of being a spiritual being having a human experience, the sound of LSDREAM is set in a futuristic soundscape where humanity has almost completely merged with the sentience of the universe.

“HELLO HUMAN” with COM3T sets the pace of the album, consider it as an introductory note from the cosmic consciousness to the human race.

The Leah Culver collab, “WHITE MAGIC,”apart from a catchy melodic intro, has the best hook and drop I have heard in while, and contains some memorable lyrics that may help you deal with and embrace the nature of reality and our own existence: “Abandon my disguise, when I realize... I am magical.”

Highlights of the album include the infectiously slow yet dynamic “ETERNAL NOW” featuring UNTZ fave, Champagne Drip, and “PHOENIX,” the funky techno groove, sounds like the musical child of Daft Punk and Gesaffelstein. “There is no past, there is no future; only now.“ ’Nuff said! Serious The M Machine vibes. “I AM BASS,” reminiscent of Groot’s famous and only dialogue in Marvel’s Guardians of the Galaxy/Avengers series, set to a wicked interstellar soundtrack. Also “OM NAMO;” I just love this very bold exploration of sound and devotion.

Found in abundance throughout the music are cosmic arpeggiators, highly intellient bass lines that seem to have a mind of their, existential nuggets, and a sentient thread that runs through the entire tracklist which feels like it was conceived from a single source of intention. The cutting-edge production and simple yet powerful sound design makes every track on this album a feel good journey.

I am in awe of the variety of moods, sounds, and expressions that are on display in this album without making it any less tight or intriguing from start to finish. The level of production chops is very high here, the focus remains on the clear message of this piece of music: “Step into the light.. you are magical!”