A review for something as large as Insomniac’s annual Electric Daisy Carnival (EDC) is difficult to write. With 5 massive stages extending across downtown LA’s Exposition Park and Memorial Coliseum, 24 hours of pounding electronic music, and an overwhelming total of 185,000 attendees, it is nearly impossible grasp the event as a whole. Then again, to call EDC a mere event, festival, or rave is an absolute understatement. EDC is an experience. Everyone has their own so let me tell you the story of mine.

This past weekend not only included what was the largest dance music event in North America, but also my 21st birthday. I initially did not plan to attend the festival at all, but I came home one day to an early birthday surprise that a group of my friends put together: a free trip to bask in the sun of Los Angeles and a chance to see my number one and Friday headliner, Deadmau5.

Catching the Mau5 was my highest priority so most of day one was spent plotting grounds on the event map and strategizing how to secure a seat in the main arena while still catching other acts on side stages. Anyone who has ever walked into the LA Memorial Coliseum on either nights of EDC would attest to the magnificence of the scene.

Upon entering the main arena, all that was visible was a sea of bobbing heads, completely packed to the very edge of the field. On one side stood the huge scaffolding of the main stage from which light beams projected onto and enraptured the eyes. Laced in the back of the field was a whirlpool of carnival rides, glimmering against the backdrop of the desert night sky. Every foot in the Coliseum moved in unison to the four-on-the-floor beats and only two questions were asked: what is this? How can anyone NOT like this?

The massive 2-hour set by Swedish House Mafia absolutely dominated the night as three of the world’s hottest DJs (Axwell, Steve Angello, Sebastian Ingrosso—all Swedish) took the stage as one entity. Following them, Kaskade, a familiar face to EDC, looked over at his dominion sprawled across the seats of the Coliseum for the second year in a row. He segued perfectly into the finale by dropping his collaborations with headliner Deadmau5: “I Remember” and “Move For Me.”

At the very end of the night, Deadmau5 brought to LA his famous cube podium, first introduced in Coachella earlier this year. The climax of the set started at the very beginning with an intro of his popular release “Some Chords” and progressively slowed down throughout rest of the set, intertwining both the classics and also unreleased tracks from his anticipated new album. The mellow (relatively) music of this last performance was a nice contrast to the heavier sets from earlier in the evening and marked a sincere good night for day one.

Both days certainly had a great mixture of DJs from all different ends of the spectrum. For trance lovers, however, Saturday was the day to come. Day two’s lineup included huge trance acts such as Gareth Emery, Christopher Lawrence, Above & Beyond, and the #1 DJ in the world (according to DJ Mag), Armin van Buuren. I had only come down to Southern California with a Friday ticket, but the morning after, I was up and ready for more (my ride wasn’t leaving until Sunday anyway). Rumors went out in the morning that Saturday had been sold out already, but I luckily managed to land an off-price ticket from a scalper in front of the gates. And thus began my second day of EDC.

I had an earlier start on day two so I was able to catch the sunnier sets of Afrojack and Will.i.am. Having seen Afrojack the day before as well, I knew what to expect. For Will.i.am, however, I did not know what to expect at all. I simply knew him as a member of the Black Eyed Peas, and was not even aware that he DJed, but was pleasantly surprised by the variety of the music that he chose to play. In addition, Lil’ Jon appeared on the main stage in the Coliseum on Saturday with not only his usual humorous clamor, but also to stop the fence-hoppers. No one wanted a repeat of Hard Summer 09, if you know what I mean.

For the rest of the night, I stage-hopped between a couple of the side stages. Mastering the art of stage-hopping is so crucial to massives such as EDC. You must learn to prioritize who you want to see the most and accept the fact that you most likely will not be able to see them all. Or else your only memory of the night would be walking to and from places, but never actually experiencing any. Trust me, this happened to my first EDC.

I was able to catch the sets of the highly underrated electronic producer James Zabiela, progressive house legend Sasha, trance masters Gareth Emery and Christopher Lawrence. Whoever dismisses trance because they think it is boring needs to hear Christopher Lawrence spin. His borderline psytrance matched the energetic tempos of the other genres and set the perfect tone for the night.

In the vast and somewhat hard-to-find stage on the side of the park, dubbed Circuit Grounds, Fedde le Grand and the magnificent Boys Noize finished the evening. Although I had seen them both just a month ago (http://theuntz.com/news-detail.php?id=124), their sets were still fresh. Boys Noize was by far one of the best and most consistent sets of EDC 2010. While some of his more popular hits were absent this time around, his overall mix was extremely fluid with a continuous stream of the best and hardest electro house out there.

In the last ten minutes, I ran back inside the Coliseum to catch the last ten minutes of Armin’s set. When the sounds of the brilliant fireworks ceased and the blaring stadium lights suddenly took over the entire arena, it was as if I had just woken up from a dream. It was hard for me to accept the end of what became quite possibly the best couple of days in my life, but I am so grateful to all the friends who gave me this experience and the new friends who became a part of it. I could not have imagined a more epic birthday celebration.

Deadmau5 slips new songs onto Soundcloud in the middle of the night. 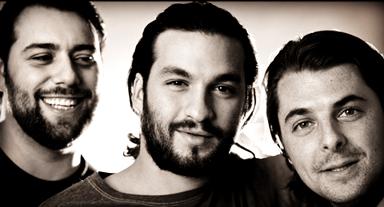 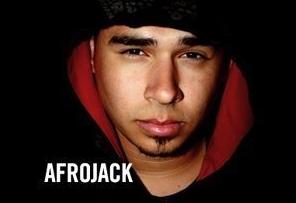 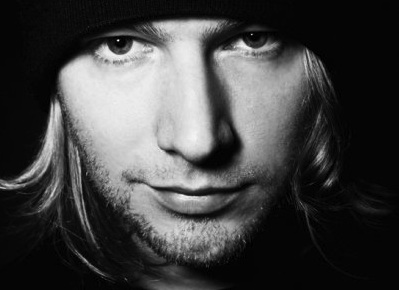 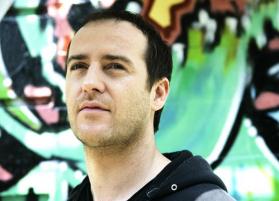 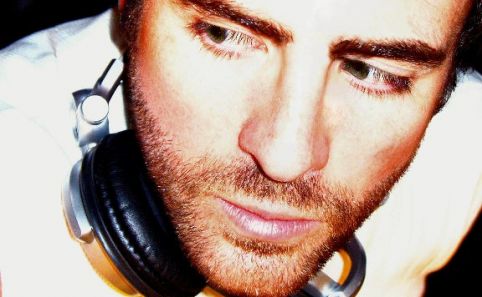 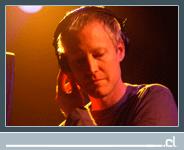 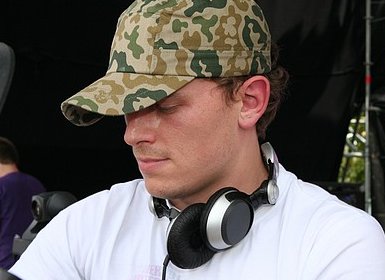 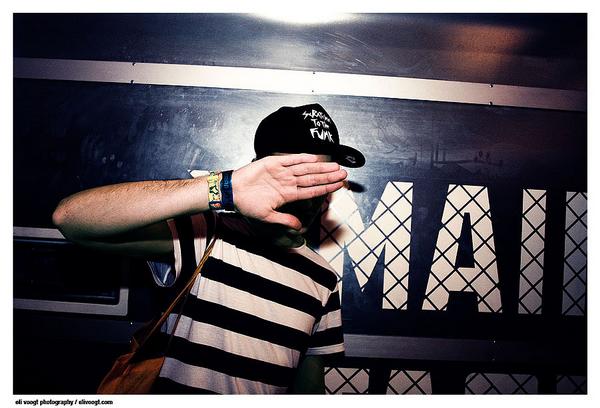