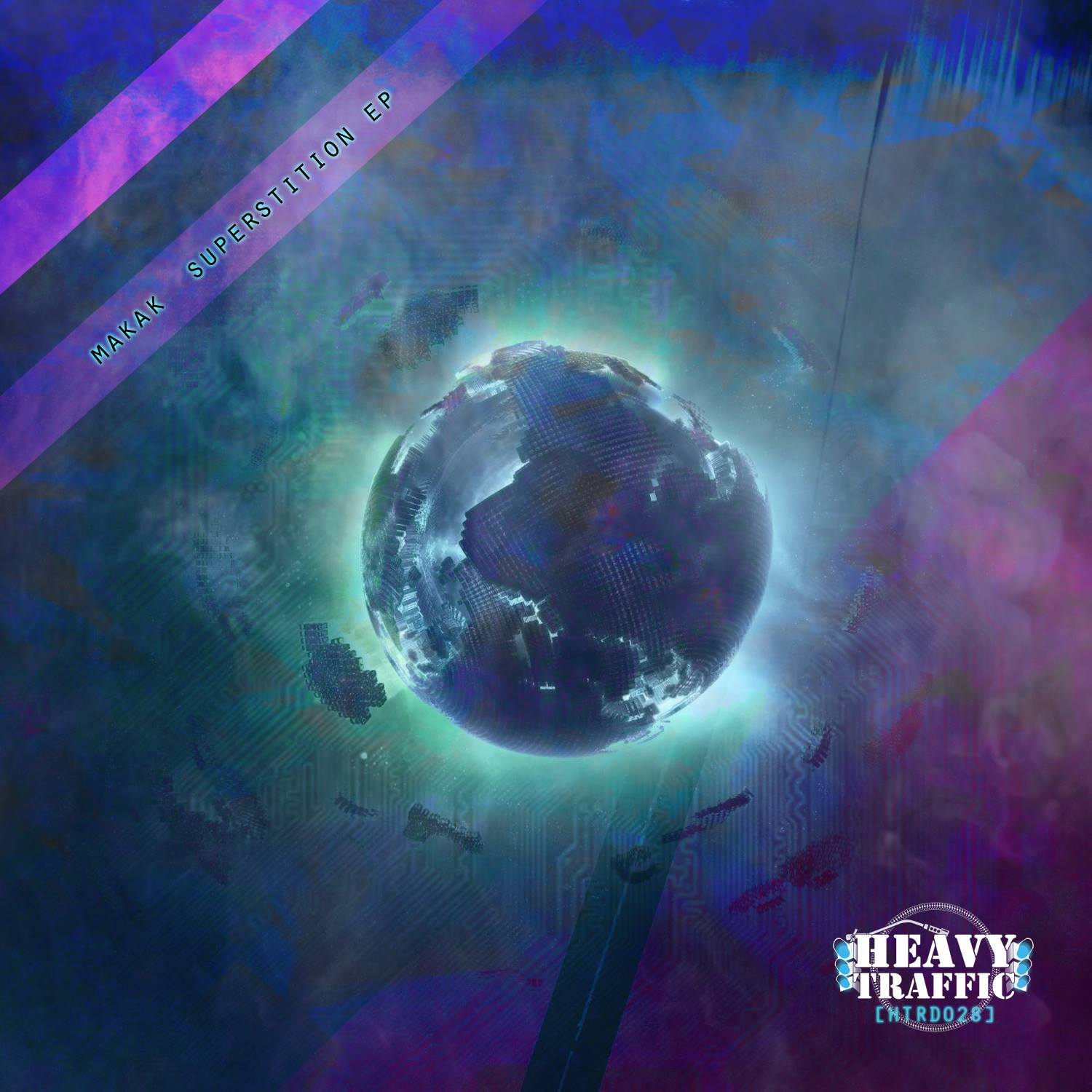 Bobby Lester is a major contributor to The Undergrowth family out of the southeast. In fact, he and key members of the crew are heading out to the Black Box in Denver on October 16th as part of The Undergrowth Invasion, which is coming to a town near you if you're lucky enough to have a cool local promoter.

In anticipation of the Invasion, Makak is releasing his Superstition EP with our friends at Heavy Traffic Recordings, who also happen to be our neighbors in Grass Valley near our new festival grounds.

The three-track EP is set to go live later this month, and we're happy to give fans a taste of the title track, which would fit in nicely during a brain-melting Ternion Sound set like we experienced that fateful Monday sunrise, speaking of the festival. This type of minimalist dubstep with a heavily psychedlic overtone is exactly the kinda shit that gets our motor running.