Two words best describe Bay Area DJ John Beaver: energy and variety.  “This Is It,” his double mix CD recently released as a free download in June until the end of September, brings those two attributes to the table in spades.

The first disc contains a total of 16 already existing house tracks performed by various artists; most of them remixed by several others. From the first track “Walking on Lightning” by Kris Menace Vs The Dream to the final track which is a remixed version of the Jackson 5’s “I Want You Back,” the first disc mostly delivers on the energetic vibes Beaver is known to love and feed off of with a great selection of tracks that stand out from each other.

That being said, there were a couple of tracks that were more of a miss than a hit.

Ellie Goulding’s “Starry Eyed” sounded off compared to the rest of the tracks on the disc with its constant piano playing and Ellie’s voice sounding a lot like a baby’s which bothered me. The track afterwards, Late Night Alumni’s “You Can Be The One” was just annoying and repetitive to listen to throughout. It did not fit in with rest of the tracks on the first disc in my opinion.

Despite those questionable choices, the rest of the first disc is a joy to listen to and will keep house music fans happy and wanting more. Beaver’s mix of these various tracks is very smooth and is in good taste.
The second disc is 13 tracks worth full of trance and Beaver’s selection for his mix does not disappoint.

Although the disc does start off slow with the first two or three tracks, they comprise to make a good buildup for the rest of the tracks. Tracks four through nine were some of my favorites including “Find Yourself (tyDi Remix)” by John O’ Callaghan featuring Sarah Howells and “Unconditional Love” by Amurai featuring Melissa Loretta. Both had great vocals by the female artists featured on them to compliment the energetic style of these fantastic songs.
The last four non-vocal tracks wraps up the disc nicely with some heavy and uplifting electro trance, the kind Beaver is known to love and play. For trance lovers, the second disc has everything they could ever want.

“This Is It” by John Beaver is in its entirety, a great mix compilation that has a little bit of everything for house, trance and electronic music fans in general. Since it is a free download at the moment, it’s a no-brainer for everyone who is a fan of Beaver’s mixes and the artists presented on here to go ahead and pick it up online before the end of September rolls around. 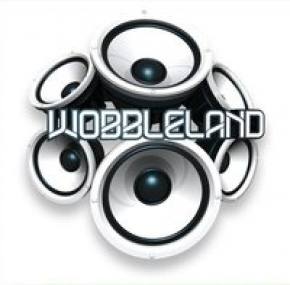 Wobbleland 2011: "Bass Music is Going to Take Over the World." 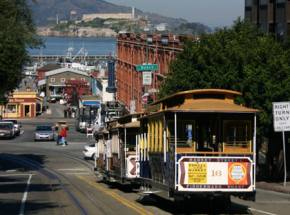 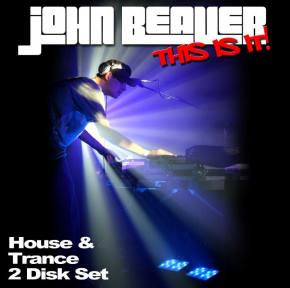 John Beaver - This is It 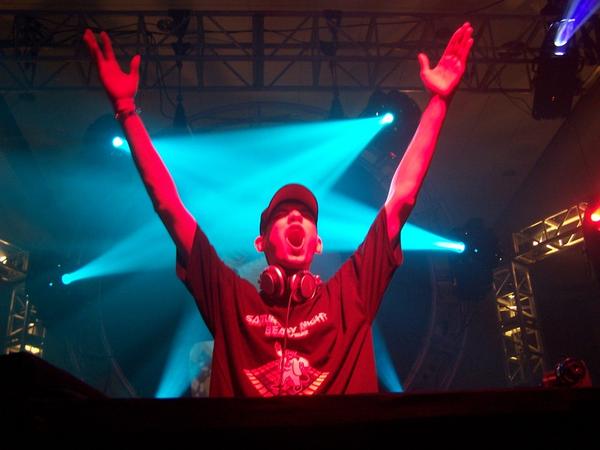