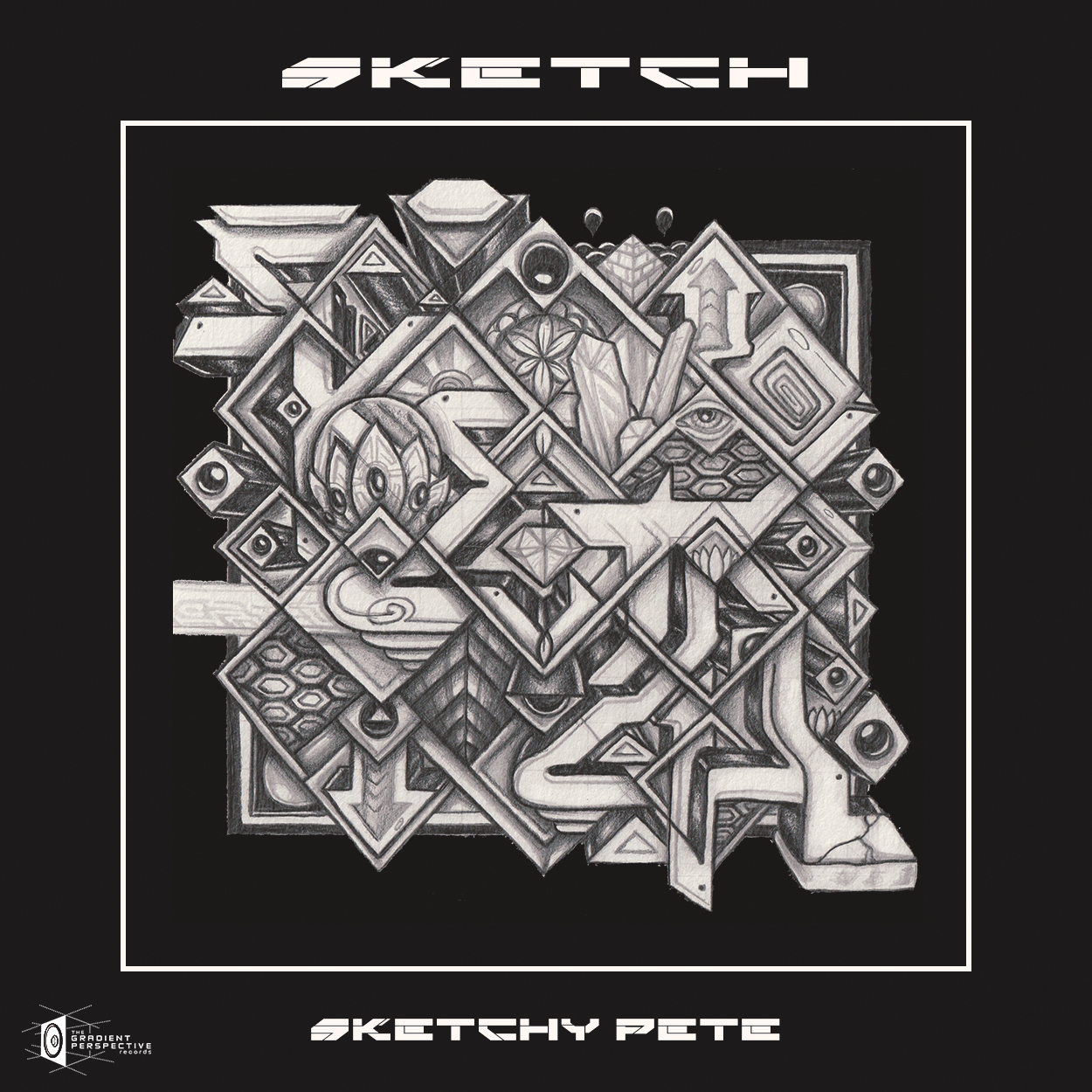 A renowned figure of the east coast bass scene, Sketchy Pete is poised to release his Sketch EP next week on The Gradient Perpsective. You might remember Pete Nguyen's cameo in our spotlight on his label boss, Choppy Oppy, from late last year.

Jared Oppenheim and his partner in paint Ally Grimm are handling workshop and chill lounge duties for us this year at The Untz Festival, in addition to performing and painting. TGP is a multi-faceted organization, and in addition to making festivals pop, they have also curated some incredible releases with more on the way.

Sketchy Pete isn't just a human meme, he's also a talented producer, and we're thrilled to bring fans the lead single from his new EP, “Our City.” The track takes inspiration form the likes of Yheti, bubbling with bass and all sorts of left-field sound design. The track is as ebullient as its originator, and it's gonna make you dance twice as hard.

The Sketch EP release party is next week, March 20, at the Dew Drop Inn in DC, and fans can also catch Sketchy Pete at The Broadberry in Richmond, Virginia on April 5th when they see a couple of our festival headliners Boogie T and Mersiv.