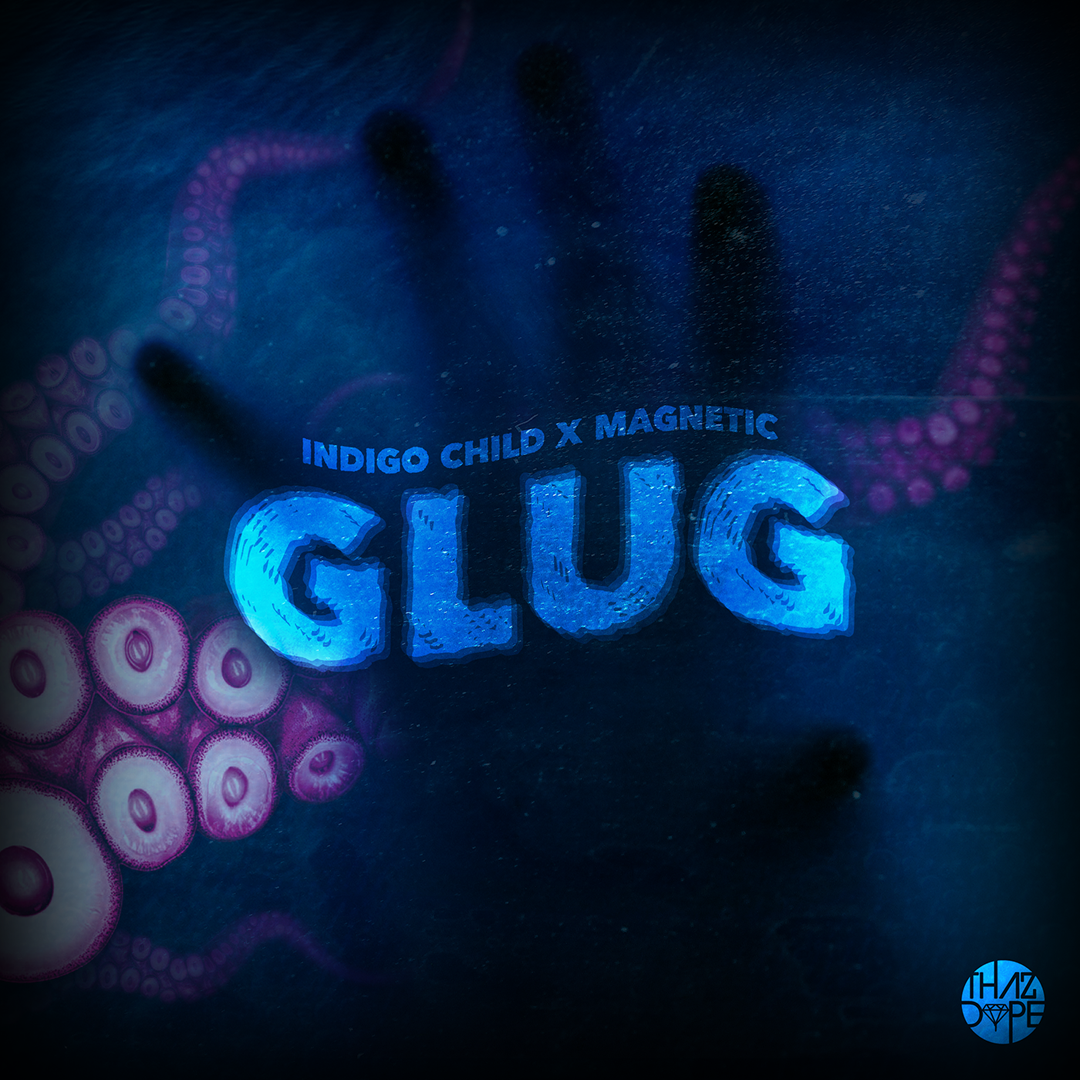 Today's single from ThazDope Records is a collaborative effort from Indianapolis's Indigo Child and Magnetic.

You may recognize the name Indigo Child, as he recently has his Dark Sector EP with ThazDope climb its way up the Beatport Top 100. Together with Magnetic, these two gentleman have reshaped the norms of the wubs and wobbles we are used to.

That being said, it's got a retro, 2009-era dubstep feel with plenty of laser-guided LFO's and angular drum effects. Within the track, it is easy to decipher which sound are coming from which producer as Magnetic bring his own flavor to the sonic palette with this one. 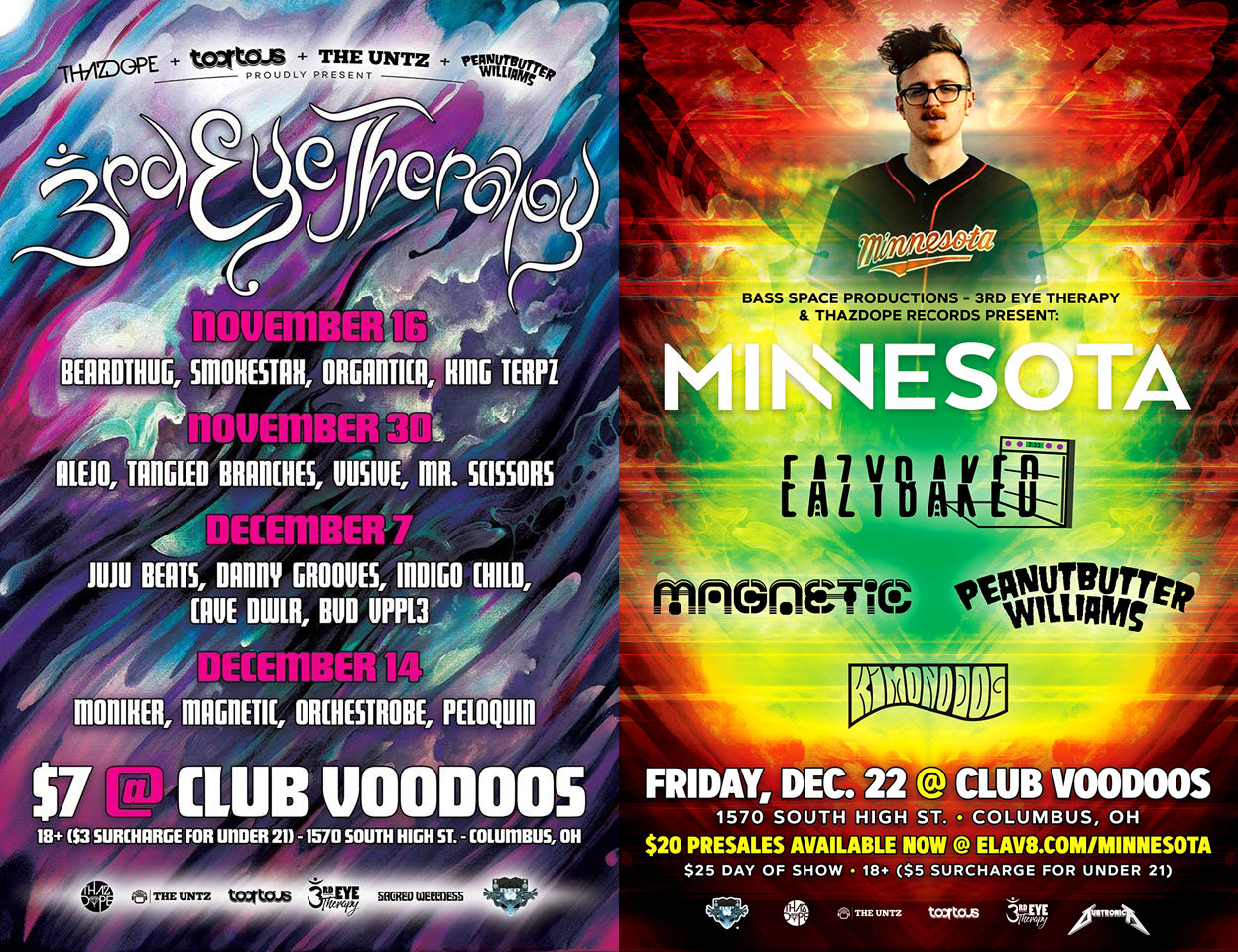 Indigo Child will be in Columbus, Ohio this week for ThirdEye Therapy along with Juju Beats, Danny Grooves, and CAVE DWLR. Magnetic will be crushing his set as the regional support for Minnesota and EazyBaked on December 22 in Columbus at Club Voodoos.

Be on the look out for release details regarding Magnetic's debut EP with ThazDope Records. In the meantime, if you're a newcomer to the ThazDope arsenal, it's an already big catalog with a ton more to discover. Visit the label's Bandcamp page for releases from beardthug, Deerskin, Smokestax, Mystic Grizzly, Zeplinn, Niraya, Vusive, and BLAOW! Dive on in.