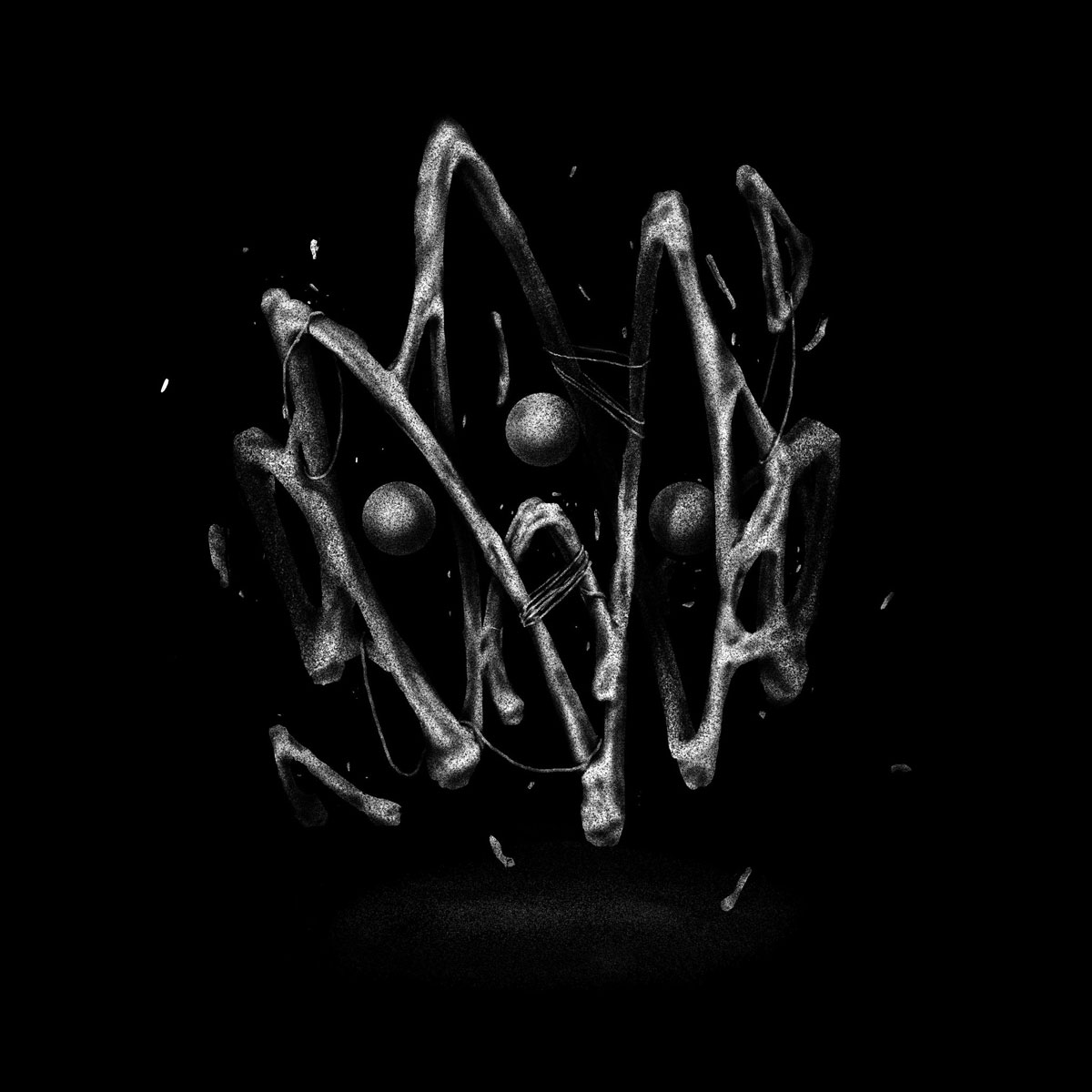 You almost forgot about TRAKA. Not me. The Serbian graffiti crew has a long-term lease in my hippocampus.

YUKU let me share the title track from the new TRAKA album, Maktub, back in April, and I've been eagerly awaiting its arrival for four months now.

They were kind enough to let me premiere another tune from the collection, but really NOISIA shared it way back in February as part of their radio series, so really I'm just piggybacking on their good taste. “Ruaumoko” has these propulsive, driving hand drums that really get me amped, and the sound design is out of this world. They are seriously so talented.

The release date is August 19th has finally approached and in the next week even more fans are going to be birthed by this stunning release. But you can say you were ahead of the curve like me.