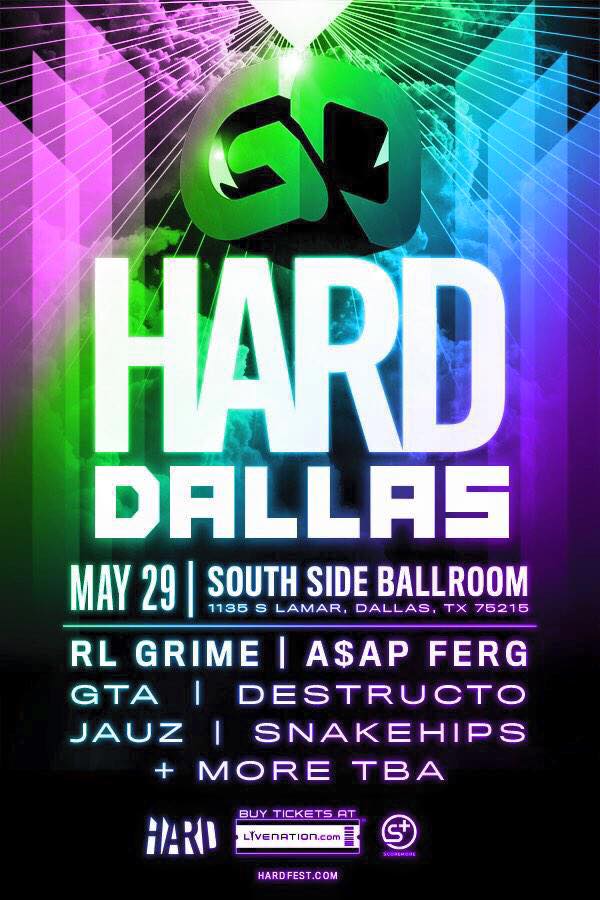 HARD seems to be all over the place recently and believe me, no one is complaining! They are throwing sick shows around the country throughout the year. Their culmination is HARD Summer in LA which is coming up quick (August 1-2).

This Friday, May 29, the beautiful city of Dallas, TX is in for a banger. Taking the stage at the legendary South Side Ballroom will be RL Grime, A$AP Ferg, GTA, Destructo, Jauz, and Snakehips.

Obviously, fans of our site know RL Grime as one of the biggest acts in trap music's short history. We might go so far as to call him a legend. Pair that with one of the most buzzworthy hip-hop acts on the planet, A$AP Ferg, a standout from the A$AP Mob, and house lords GTA out of Miami, and you've got a wild assortment of tunes that will capture the imagination of fans from across the spectrum.

Gary Richards (aka Destructo) and HARD create incredibly diverse shows that let the artists exemplify their talents. Regardless of what your preference is, artists playing HARD shows will change your opinion of certain genres.

Richards and his HARD crew have brought the tour to Seattle, New Orleans, and Miami, thus far, and one more stop remains after this date: Toronto. Visit gohardtour.com for all of those details.

We understand that DTX has been hit pretty hard by nasty storms this past week. Hopefully the flooding isn't too bad around you, and you can make it to this massive throwdown. It's a night to forget your troubles and go hard.

Buy your tickets for Go HARD Dallas - Friday, May 29 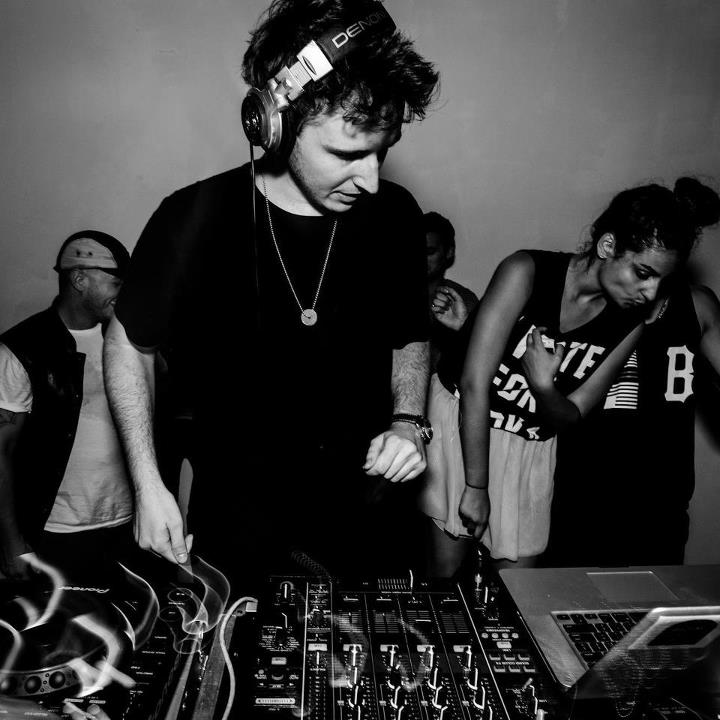