North Carolina native GalaxC Girl burst onto the electronic music scene in ’09. From her origins in video mixing, she adopted DJing, and eventually producing. But her rocket to fame is still in motion. Her most recent project is entitled Bassage Therapy, a compilation featuring some of electronic music’s freshest names hand-picked by GalaxC Girl herself.

Bassage Therapy initially presents itself as an Indian-electronic fusion album. The cover art features Vishnu with a CD, microphone, and mixer. GalaxC Girl’s opening number, “Sound Healing,” starts the album with a rolling, tantric track. Slow womps tumble across a South Asian inspired pipe riff while a distorted female narrator repeats her mantra in the background— “Healing with sound.”

The album immediately takes a new shape with d-Queue’s track, though. “Swompy Grits” initiates the swift drop into Therapy’s heavier, more intensive side. Freddy Todd continues the shift with a stuttering glitch-hop track, while Quetzatl and Ben Samples lend their dark, turbulent sounds to the trend.

Mochipet shifts the direction of the album once again with “Dinosaurbass,” a faster number, less heavy-hitting, but infused with colorful chirps and wobbles. Pericles and Yoseph, too, mix brighter melodies into their brooding dub. Elfkowitz rounds out the album with “Mallow,” an equally vivid track, but downtempo in its luster.

The variety of Bassage Therapy is enough to appease almost any listener. It holds tracks for fans of psydub, laser stomp, and glitch hop. This isn’t just your everyday dubstep. It’s endorsed by one of Asheville’s rising stars in the electronic scene. And a stamp of approval from GalaxC Girl herself is no small honor. 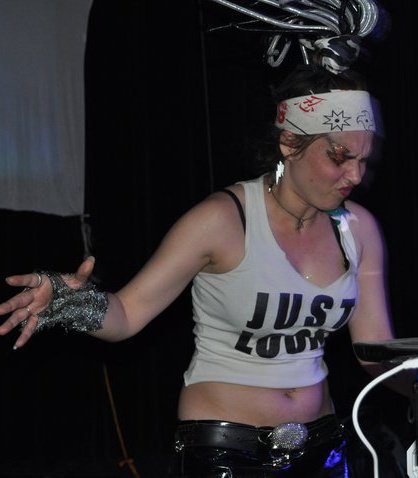 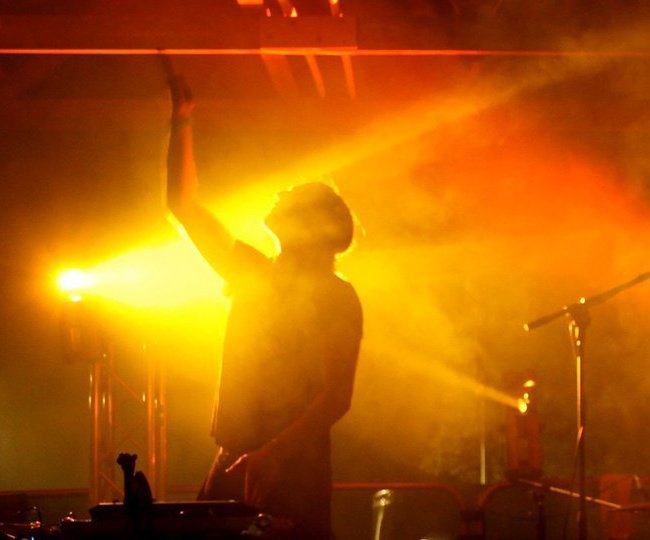 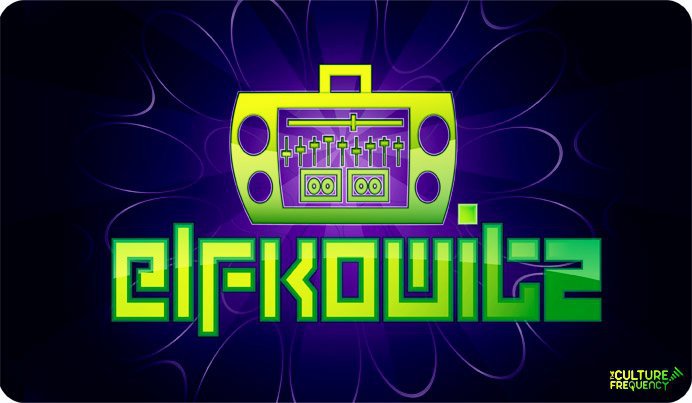 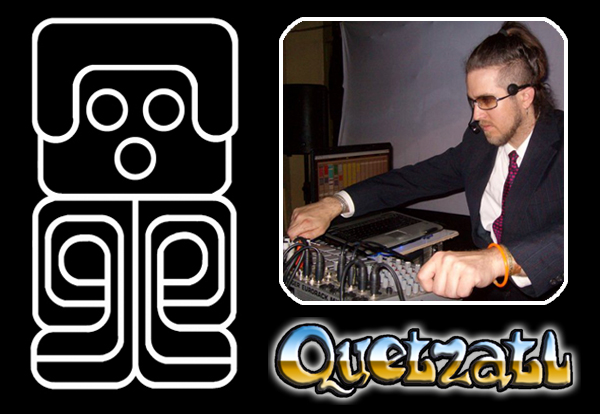 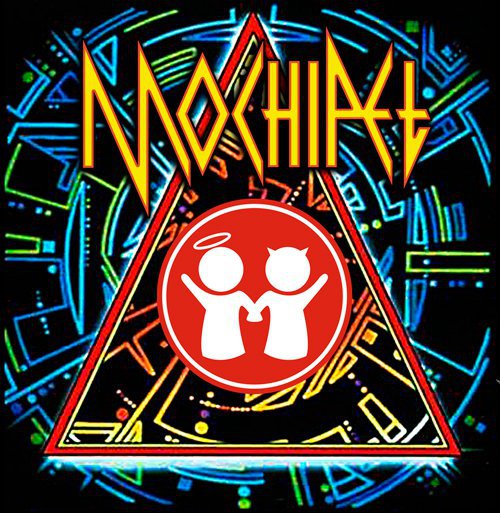