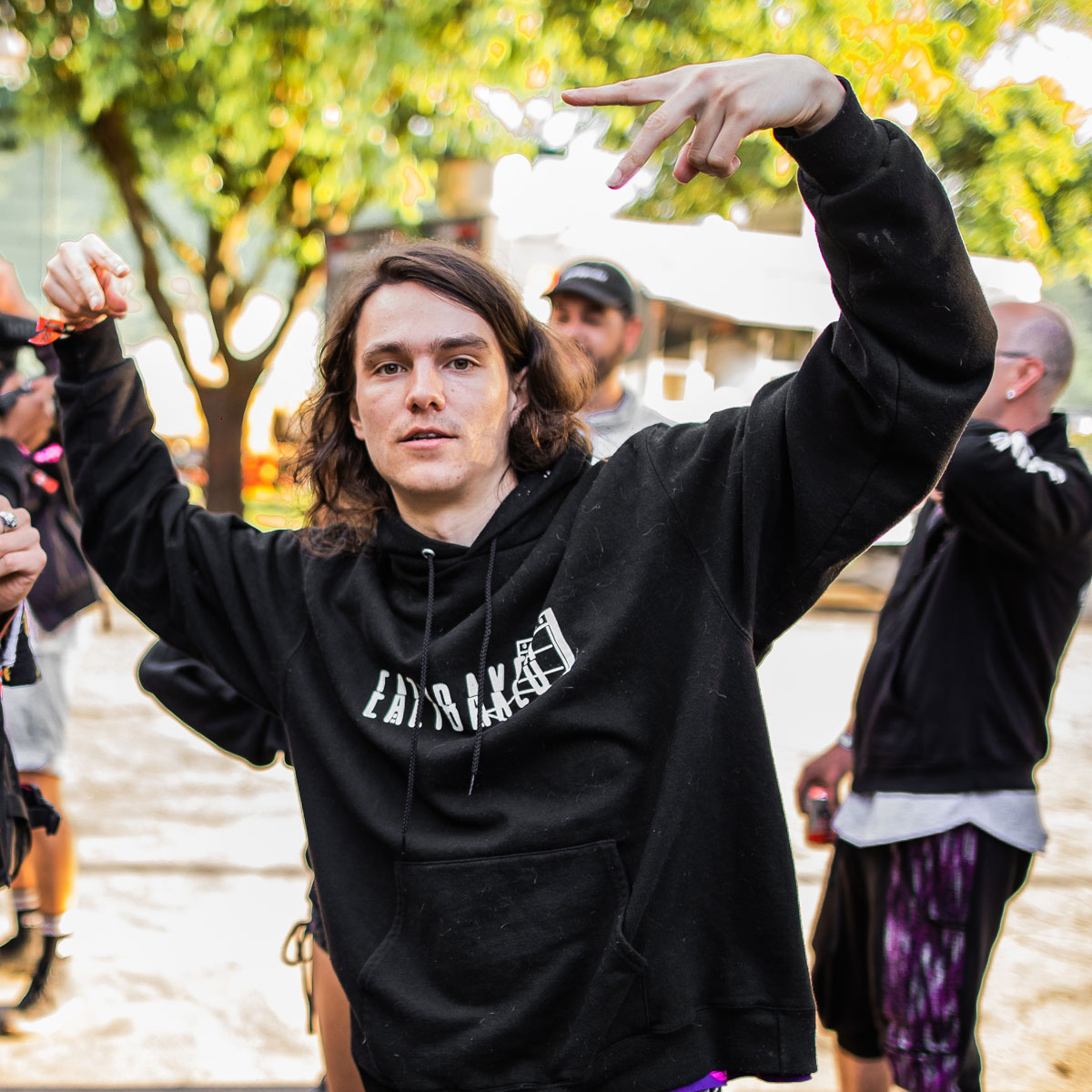 Multi-instrumentalist Grady Bergin has a game-changing new album out new with a full roster of music videos to go along with each track.

The new G-Space album, The Path of Least Resistance takes on political and personal issues during the pandemic. A blend of folk, singer-songwriter, indie, and electronic vibes, the closest thing I can compare this to is tiedye ky's latest album, and it's no coincidence he guests on the album along with Ruku and the late Pipus the Wise.

As I mentioned, each track has a video companion piece that puts Grady in all sorts of settings: from a midnight, frigid trainyard, to a sunny, rocky beach. Always with a guitar in hand, I should add, though he's best known for his piano playing.

Don't worry he still does flips and shit. He wouldn't keep that from the people.