Future Rock’s new album, One Day, gives the sense of hearing the long-buried, newly rediscovered and remastered soundtrack to a ‘80s underground sci-fi film; one involving time travel or a bizarre alien invasion.  One where the music at first seems like an odd accompaniment to the on-screen action, yet grows more compelling the longer you listen.

As the opening trills and buzzes of “Tranzmission” take hold, one can almost see the stylized, gradient-fill lettering of the title card flashing across the screen. Then, without further ado, the song kicks into a handclap beat complete with synthesized snares, high hat, and reversed cymbal crashes.

The title track has star-crossed, sci-fi romance written all over it with echoing vocals rising up from amidst warbling synthesizers.

Even the album artwork adds to the effect, featuring an ominous, glowing pyramid hovering, with unknown intent, above a futuristic, domed city.

Future Rock is at the top of its game with this new album. Sugar Coated Bullets and Gears are both good efforts but felt, overall, like Felix Moreno, Mickey Kellerman, and Darren Heitz were still playing with the elements of electro, still feeling them out. Nights was a statement. One Day sees the trio’s style perfected.

Of note is the penultimate track, a remake of The Chemical Brothers’ “Midnight Madness.” The original is an ethereal night drive, straying somewhat closer to house but with at least one foot still planted firmly on the side of psychedelic. Future Rock takes the track and lays on the layers of sound, turning it into something truly meant for the dance floor.

And that’s one thing that remains constant: the danceable nature of the music. One Day is an ode to dance.

It’s always admirable when a group or performer decides to expand on their repertoire. It takes a lot of courage to go off in a new direction and it demonstrates the understanding that the creative process is not simple, or straightforward.

That being said, it’s equally—if not more—impressive when a group devotes itself wholeheartedly to a particular branch of a genre.

At any point during the decade since Future Rock came on the scene, the trio could have ventured into any other branch of electronic music, and probably done very well. Instead it chose to focus on plumbing the depths of electro. Future Rock understands electro. That’s what the trio does. And it does it well. 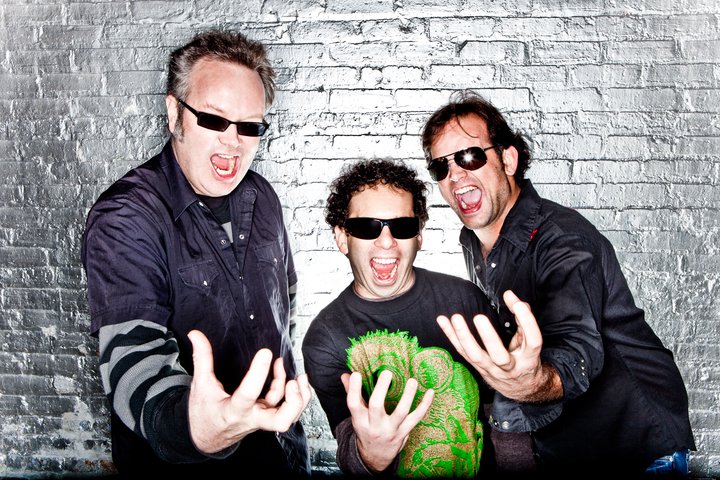 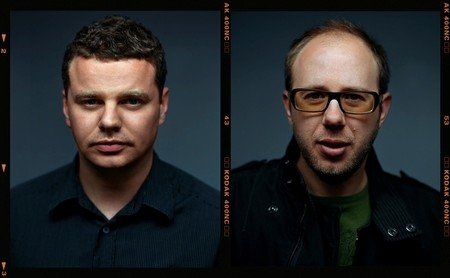