Published: February 8, 2012
By: Beth Ann JohnsonMulti-faceted producer Jon Gooch has carved a massive niche in the music industry and caught the attention of electronic music fans worldwide. Under his initial DJ name Spor, Gooch produced chart-topping drum and bass numbers that were released by reputable labels such as Renegade Hardware and Barcode. Later, he created a second alter ego, Feed Me, associating himself with an even bigger segment of the music market and expanding his reach as a producer. Initially, the side project focused on electro-house, but as the born-again producer pursued his calling, his scope of work scope widened to include dubstep, moombahton, and more.

After stirring the scene with a bevy of firecracker singles and remixes, mau5trap unleashed Gooch's momentous EP Feed Me's Big Adventure (2010). The dust had barely settled since it's earthquake anthem "Cloudburn" hit dance floors, and months later the label issued his next album, To The Stars (2011). Mau5trap's latest release and Feed Me 2012 debut Feed Me's Escape From Electric Mountain demonstrates the producer's continued development and limitless potential. The effortlessly sophisticated collection spans a variety of electronic music genres and includes something for everyone.

Moombahton Fans - "One Kick Headshot" is a harder, more aggressive moobahcore style that samples catchphrases from the mockumentary Pure Pwnage. Weaving past techniques, pop culture mediums, and chaotic narratives, the alternative track opens another door into the unfamiliar future of electronic music.

Electro-House Fans – If you’re a fan on Feed Me you are familiar with his electro-house hits. “Embers” is for anyone that loves female vocals layered with bass. “Trichitillomania” is a floor-pounding, bass bouncing, energetic beat that will get you on your feet.

Dubstep Fans – “Whiskers” will comfort Feed Me fans that love his crunchy tunes and are weary of change. The collaboration between Feed Me, and British dubstep sensation Gemini, combines growling bass and all-star’s animated synths. 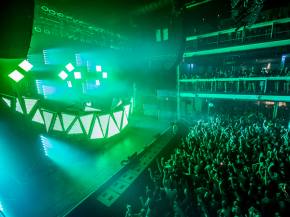 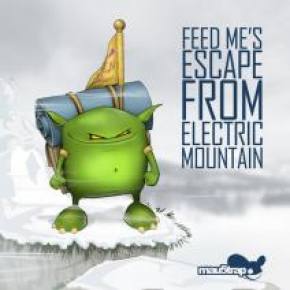 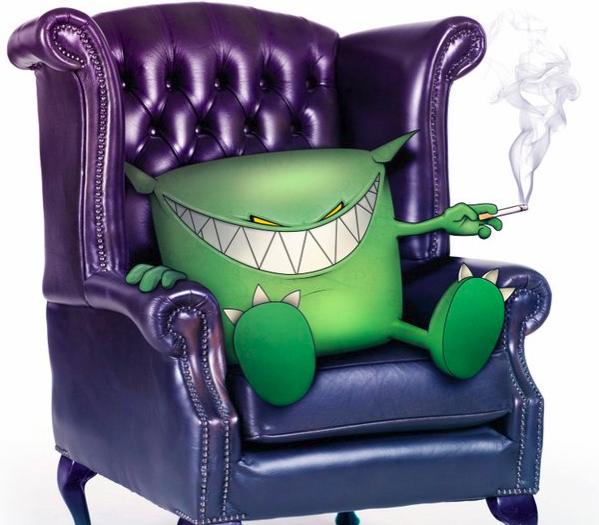