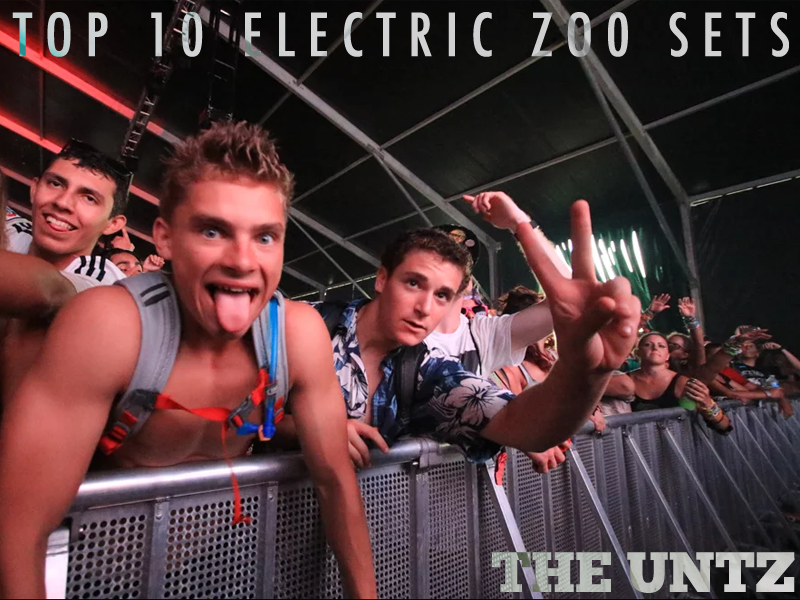 Electric Zoo is celebrating its eighth year taking over NYC’s Randall’s Island Park this Labor Day Weekend September 2-4. With over 100 artists throwing down a diversity of electronic dance music genres across five different stages, getting the most out of the three-day-long party takes some planning. And as always, we’ve got your back with a list of 10 must-see EZoo sets to catch for its 2016 Wild Island-themed edition.

If you were exploring a magical wild island in real life, you wouldn’t cut the adventure short after spotting just one unicorn, right? The same logic applies here. With a lineup stacked with artists like Bassnectar, Tiesto, Hardwell, Big Gigantic, Porter Robinson, Datsik, Getter and G Jones, catching a mix of one’s current faves and old standbys is a given. But it gets better and weirder.

This jazz-trained electronica duo from Cape Town, Africa fuses funky live-instrumentation with slick house production for a dancefloor ready sound all their own. Much in the same vein as EOTO, their live show involves live remixing of their own tracks and some live improvisation; no two sets are alike. Catch them at the Hilltop Arena before The Polish Ambassador on Saturday.

Brooklyn’s own Lauren Ritter is a veteran resident of parties like Berlin’s All Day I Dream and NYC’s ReSolute. Her ethereal brand of deep house and techno is to swoon over. It’s only fitting that she’s opening-up for Anjunadeep’s showcase at the Sunday School Grove on Friday before a stacked lineup of some of the dreamiest deep house artists like Moon Boots and Ame take the decks.

Rain Man’s departure from Krewella was admittedly weird and messy. Despite claims that Kris Trundl was pretending to mix while onstage with the trio, the DJ has reemerged with a few of his own tracks featuring a sweet blend of electro and dubstep and trap. He’ll be helping Steve Aoki and friends celebrate Dim Mak’s 20th anniversary as a label at the Riverside Stage on Saturday.