One of the best perks of being an audiophile in 2014 is enjoying sets from both our most memorable events as well as all the parties we may have missed. About a month after throwing a two-year anniversary party at their somewhat-off-the-grid home in the desert a few hours outside of San Diego, Desert Hearts Records updated their Soundcloud with all we need to hear to confirm it was an especially killer party-- Desert Dwellers’ two-hour techno set (“Live @ Desert Hearts--Desert Dwellers--018”) is nothing short of epic. 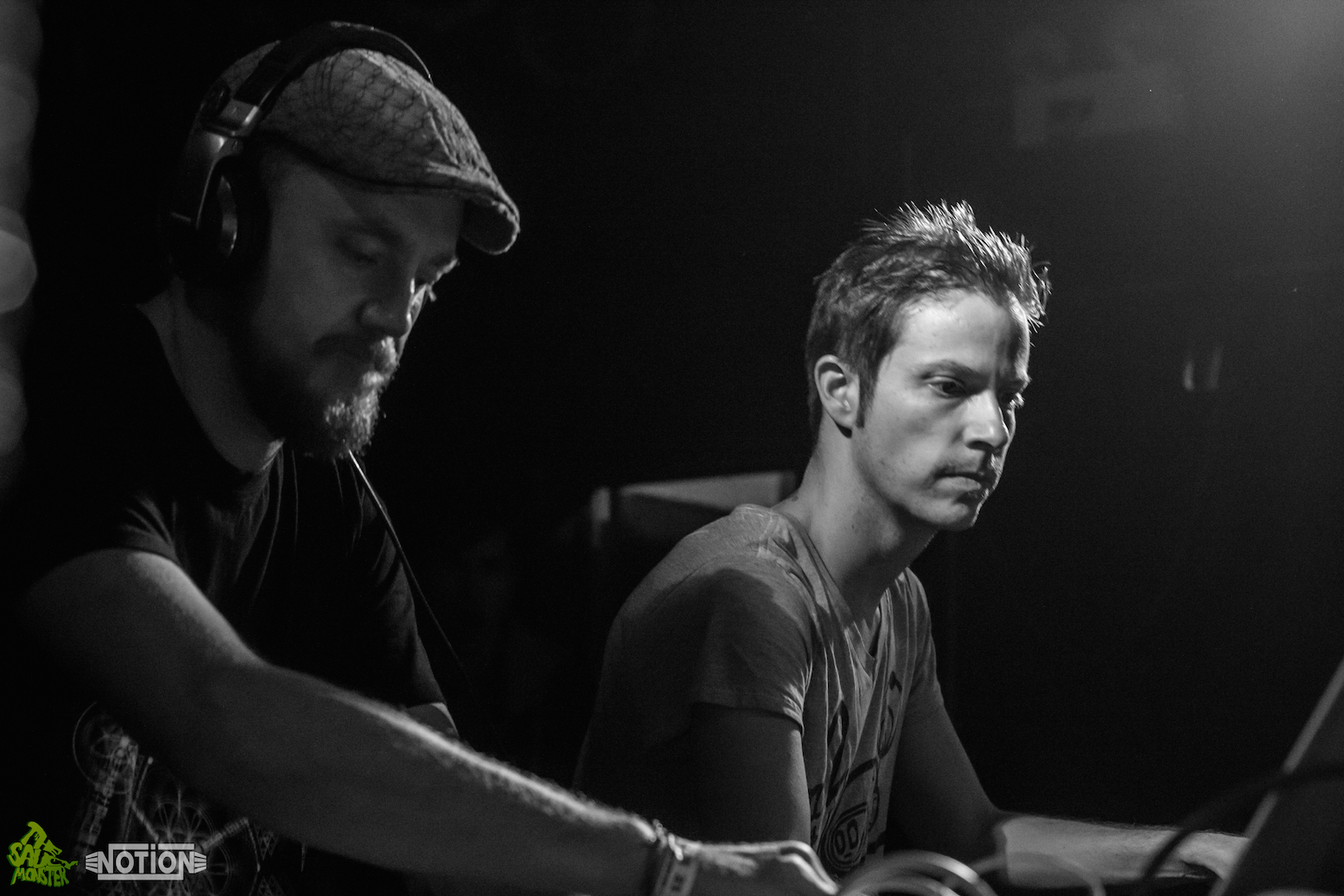 If Desert Dwellers aren’t a part of your current repertoire, add these sound alchemists to your “Best Sacred Downtempo Bass” playlist immediately. Born out of a collaboration between Amani Friend and Treavor Moontribe in the late ‘90s, Desert Dwellers are some of the most influential old-school desert DJs around. With their roots in the Moontribe Collective--famous in the electronic underground for organizing full moon dance parties deep within the deserts of Southern California and New Mexico consistently since 1993--these techno and psytrance legends, now prolific downtempo pioneers, seriously know how to throw down and can get pretty spiritual about it.

Known for juxtaposing the sounds of yoga with the elements of dance music, Desert Dwellers’ live set at Desert Hearts similarly ebbs and flows between ravey house-driven beats and moments of psychedelic bliss. It is as apt a soundtrack to a magical night on a dancefloor, chilling at home with friends post-party at dawn, or stretching-out on the mat.

The first hour-and-a-half of the set is all original material. It begins much like a full moon gathering might--the drums lay down the sacred downtemple bass beat, then things get psychadelic and dancey; the end of the set is in full-out rave mode. Occassional vocals gently guide listeners through the set: for example, about twenty minutes in a deep, groovy voice contemplates “the moon, the sun, nice people--ohhh yeah,” soon followed by a 1950’s PSA narrator urging listeners to “imagine the future that we’d dig to live in.”