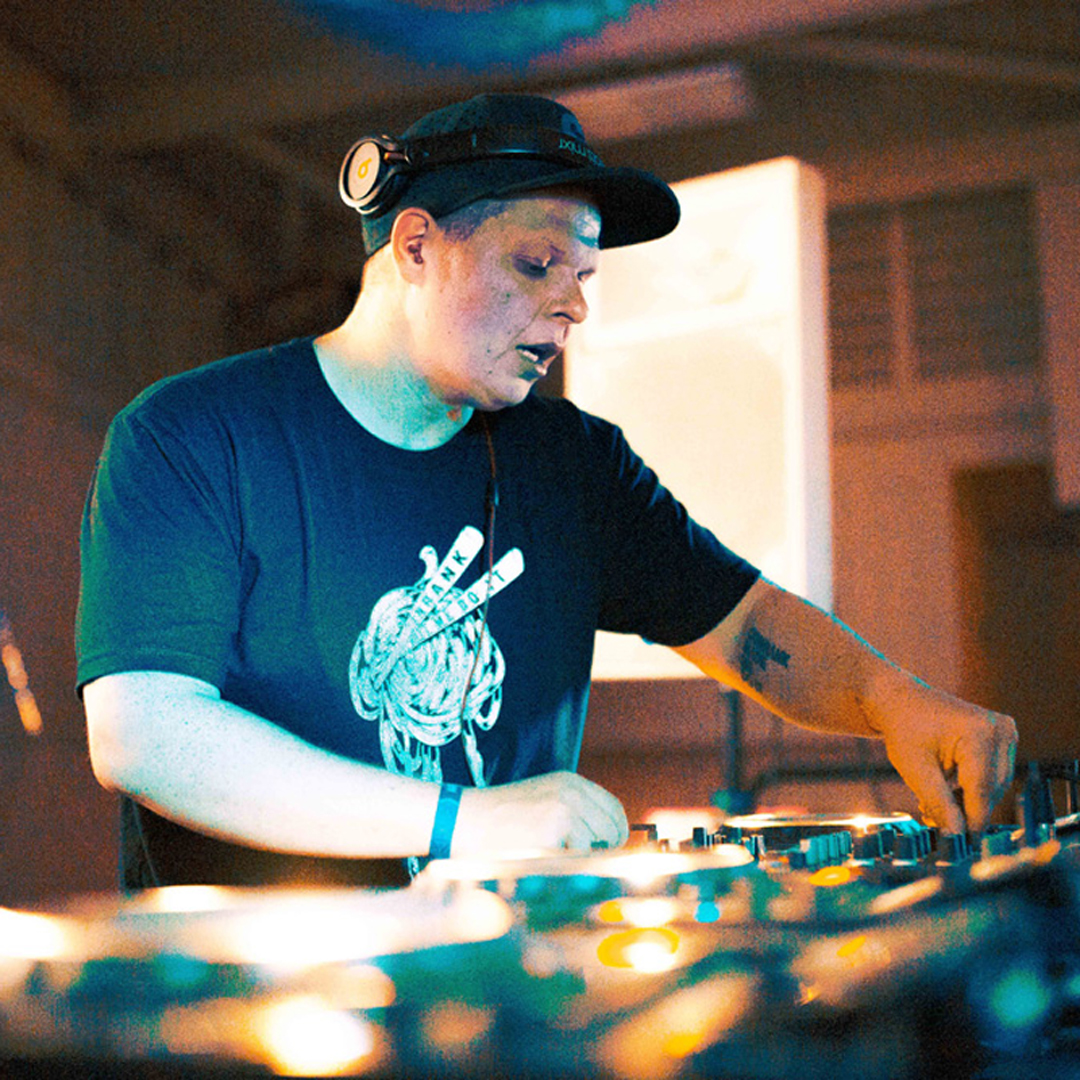 We are glad to assure the fans of intergalactic quasar clash championships that we have found earth's representative in the form of the wavesabre-wielding bass-monger, Conrank. Having mastered the craft of sound combat and conquering rattle-fields all across the globe, from the U.K to L.A and Shanghai, Conrank is clearly reaching for the holster with this double-barrel release and you better be Neo from The Matrix.

The grimy maneuvers are clearly visible when he “Pull Out The Laser,” shoot, reload, and “Smash That” again with the sound gat. This the type of toughness you expect from a resonance guru who's grasped the grit of metropolises, internalized it, and translated it to a space language that alien competitors might understand; with this display, Conrank makes a compelling case for why he is a true contender for the aforementioned role.

After smashing The Untz Festival, Conrank has laid waste to festivals and clubs coast-to-coast, and he's following up his last double-barrel blast of “Don't Make Sense” and “Hyper Sound” on the legendary Circus Records label, once again. Stack up on bass ammo for your next sweaty basement set with this power pack. 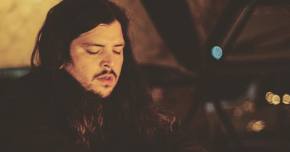 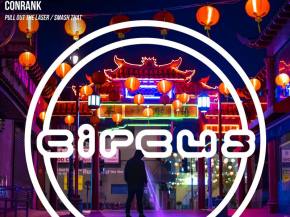 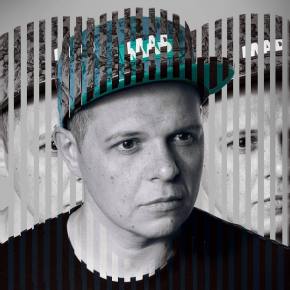