It's all too easy nowadays to get caught in the confines of visualizing EDM as a strictly party-driven, bass pounding rage scene. It's ubiquitous on the main stage, and everyone eagerly awaits their favorite artist's next seizure-inducing anthem, whether it be an upbeat house track, or a slower tempo, sub-bass grinding dubstep banger to help acquaint your forehead to the dirt. And when it's 2am and you’ve been dancing for ten hours straight keeping up with your friend who doesn’t consider a festival their only workout for the month, this is necessary to continue the exhilaration while also staving off crippling fatigue.

Yet this does not describe the vast majority of time you spend listening to music. Yeah, it's always good to have a ready made playlist of the latest heat, but sometimes you just need something to chill to and not bring out your inner psychotically raging self. Enter Cloudchord.

Formerly known as D.V.S*, the guitarist/producer recently decided to rebrand himself under a different moniker, and just released his first full-length album Imprint via our friends at Gravitas Recordings. If you were unsure of what to play at your next post game or while doing miscellaneous work that needed a background beat, look no further than this remarkably exquisite masterpiece. In what comes together as the mash up of Marshmello and Sunsquabi you never knew you needed, Derek VanScoten puts out a release that dances across your eardrums, putting them in a state of ephemeral ecstasy that you are in no rush to end. Coming in at a solid length of 12 tracks, each song is an eclectic groove that gives off a signature sound while refraining from sounding repetitive. 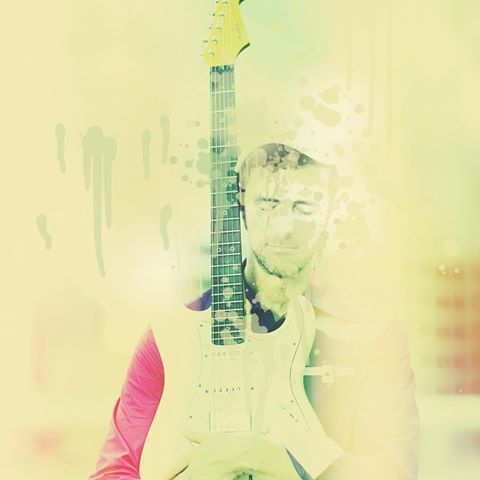 Featuring the aforementioned SunSquabi as well as trumpet player Erinn Bone, this slow migration of jubilation inducing tracks never once leaves you unsatisfied or yearning for something more…except more Cloudchord.

Standout tracks include “Flicker,” “Seven Sisters,” and “Lacuna,” but do not brashly assume this means the rest of the album is mediocre. Rather, take it to mean Imprint is so well composed that any track placed on another album would be labeled as a standout, making these three selections true electronic production perfection.

While it may not get the high profile recognition of having any of its songs played by a festival headliner, Imprint nonetheless is a true example of craftsmanship and the product of an artist who has had over a decade of experience in the scene. If a light-hearted, groovy, but still upbeat sound is what titillates your auditory sensors, then it would be fair to place this album with the Picasso’s of this unique subgenre of electronic music.