Back in October 2013, Birds of Paradise released the quintessential psychedelic bass album Flight Patterns to much acclaim. Ranging from downtempo to midtempo to uptempo anthems of various twisted degrees and hypnotic melodies, Torin Goodnight and Tyler Gibson were album craft some perfect examples of what psy-dub, psy-step, and psy-breaks can be.

Nearly two years later to the day, on October 5, the Birds return with Flight Patterns (Re-Routed), loving reinterpretations of classic tunes from the original record re-done with modern techniques that have progressed rapidly in the past couple of years by trippy newcomers and veterans, alike. Remixers on the album include Eat Static, Hedflux, Symbolico, Land Switcher, Push/Pull, Mr. Rogers, Kaya Project, and many more.

Today's premiere comes from rising star, Sixis, who has really cemented his spot in the psychedelic scene over the past few years with entrancing live performances, and boatloads of originals, remixes, and collaborations. A prolific producer, Ben Wyss has stepped his game up to the point to where he has become one of the most in-demand artists in the transformational scene. His remix of "Sonic Bloom" is clear evidence that this guy is a production wizard. Wyss really honors the source material with this wicked take, further demonstrating his prowess in the bass music world.

Both Birds of Paradise and Sixis make appearances next month at the much-anticipated Creatures of the Night Festival in Adams, TN from October 9-11. With a lineup featuring livetronica, jam, funk, and more, you know these guys have the subsonic sound on lock.

Pre-order Flight Patterns (Re-Routed) from Addictech for 25% off before October 5 release date!

Sixis stuns fans with his bold new sound on Mirrored 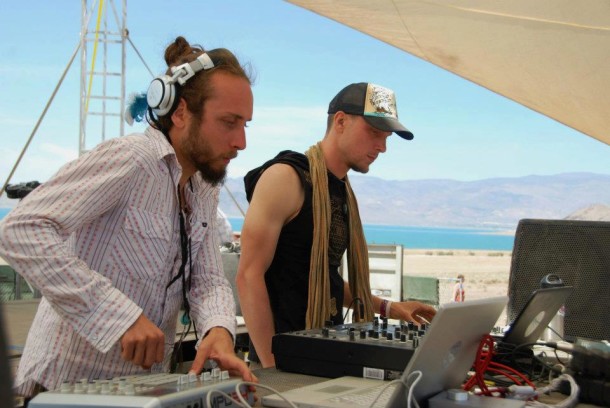 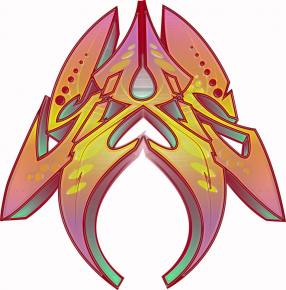 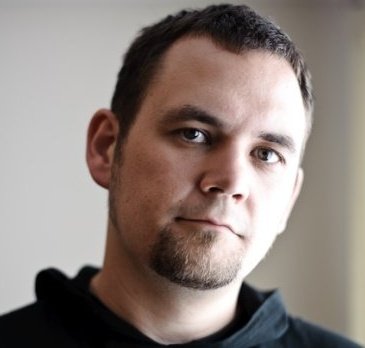 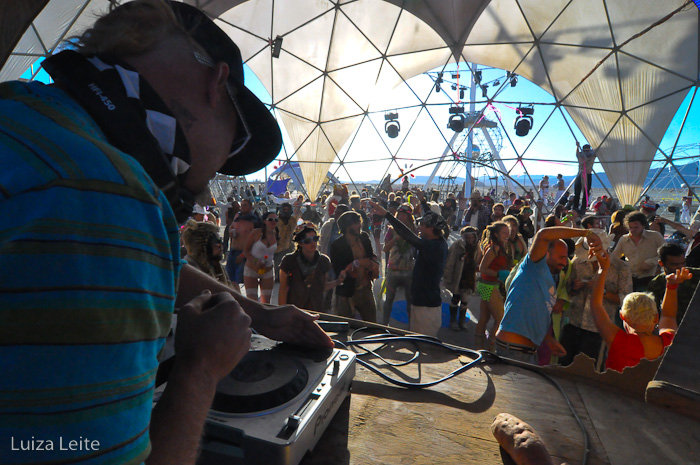