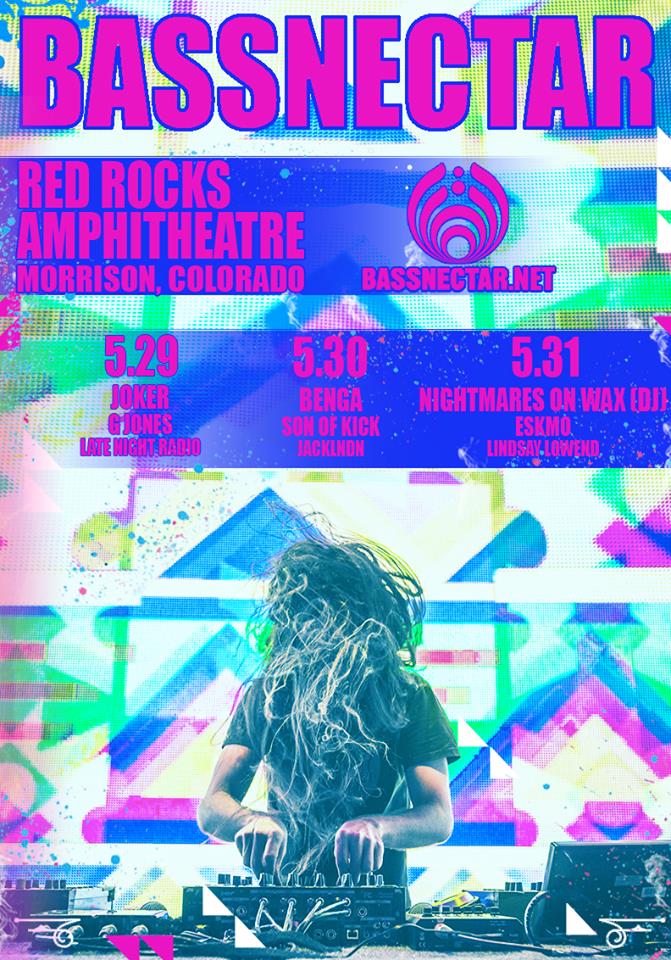 We all knew it was coming, but we had no idea the announcement would be this big.

Bassnectar will once again headline Red Rocks Amphitheatre in Morrison, CO in late May, but this time, Lorin Ashton is expanding his run to a whopping three nights!

Traditionall a two-night run for Bassheads, this additional night opens up even more slots on the raucous bill. On May 29th, Bassnectar will be joined by dubstep legend Joker, psytrap superstar G Jones, and electro soul act Late Night Radio. May 30th brings Benga, Son of Kick, and jackLNDN to the iconic venue just outside Denver, CO. Finally, the May 31st finale puts Nighmares on Wax, ESKMO, and Lindsay Lowend on the big stage.

As always, the production and sound will be completely insane, and the AmBASSadors are going to do everything they can to transform Red Rocks into a Basshead paradise.

Presale fan club ticketing goes live on January 28th at 10am MST via bassnectar.net, and then the public on-sale goes wide January 31st at 10am MST. 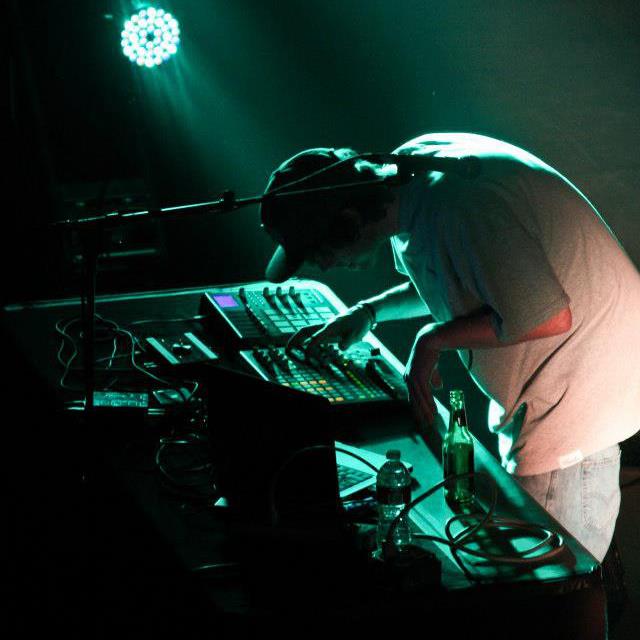 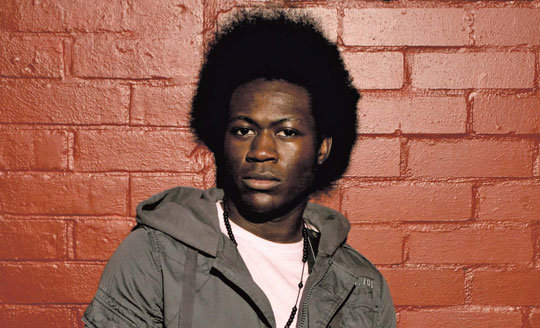 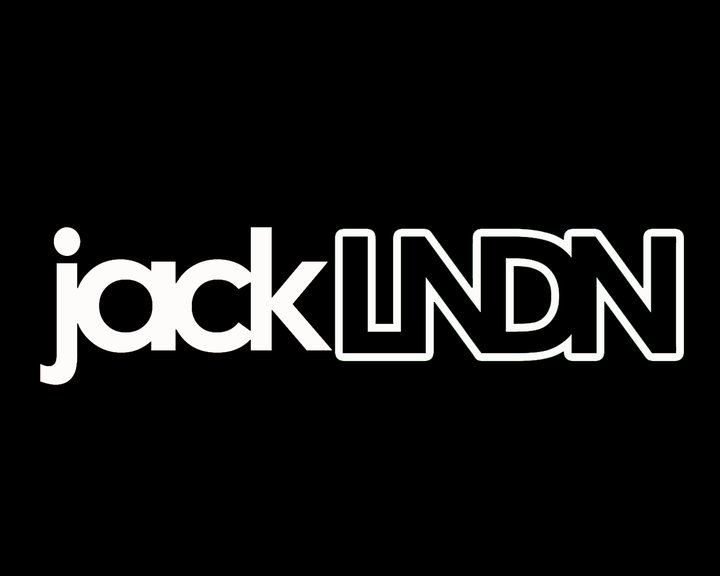 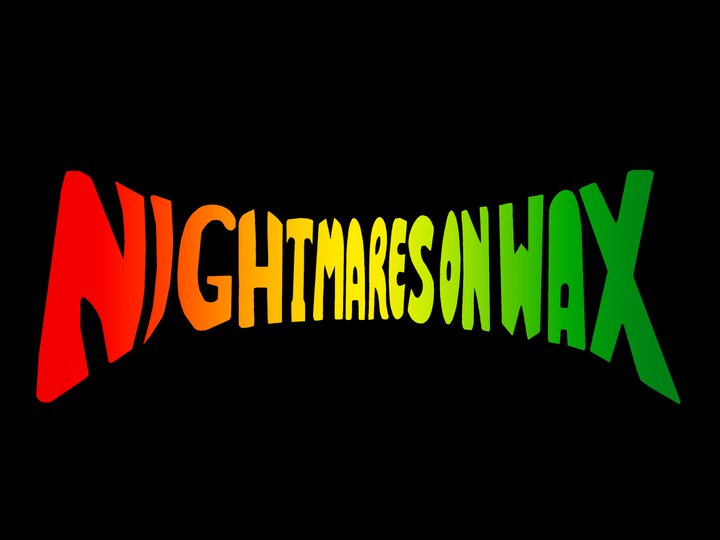 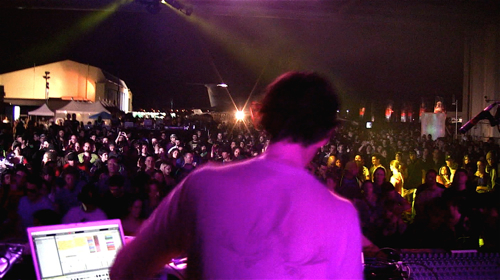