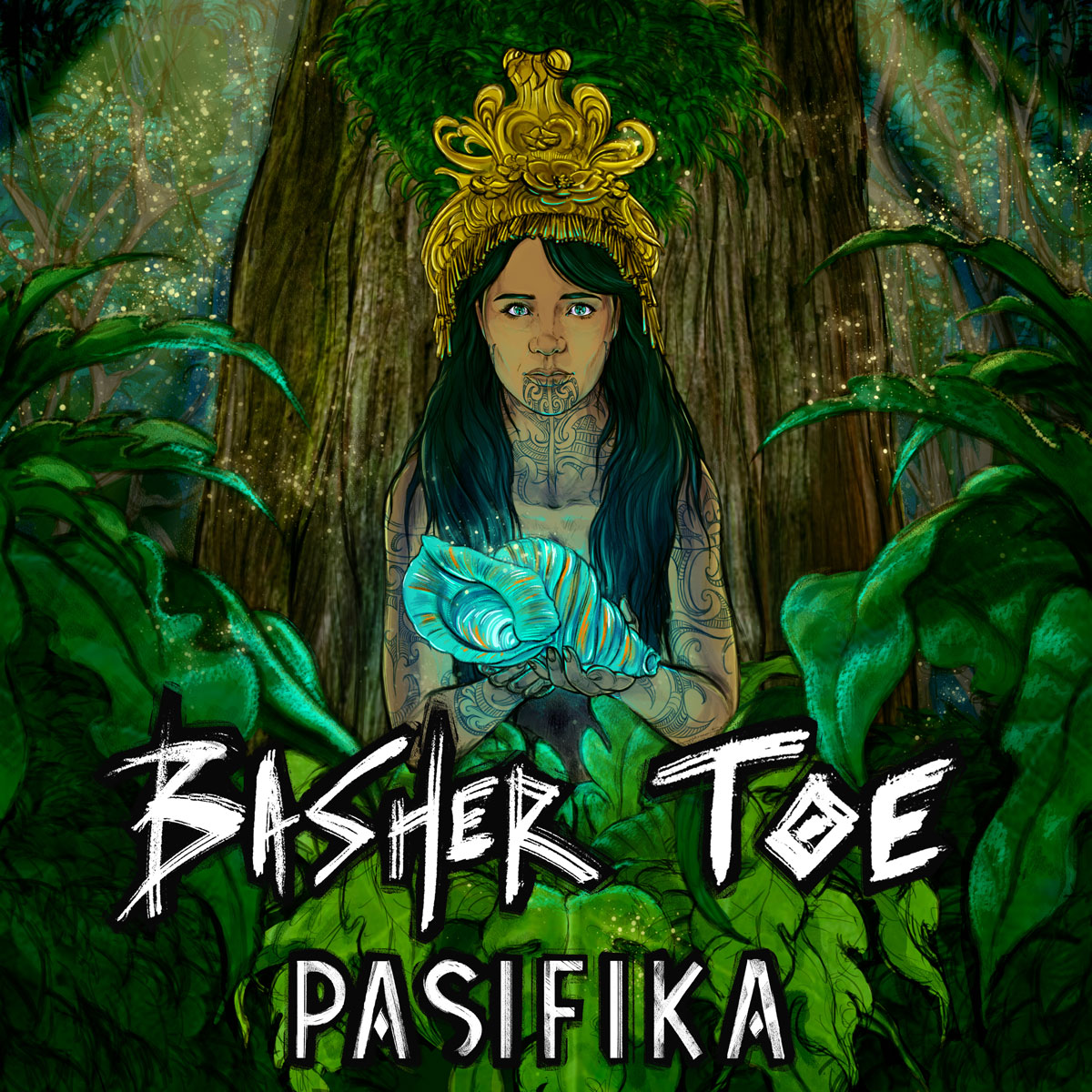 A five-track collection that combines aboriginal music and tribal storytelling techniques with the raw intensity of modern bass music, Pasifika draws inspiration from the colorful landscapes of Oceania and the numerous cultures scattered across its seemingly endless chain of Pacific isles. Using everything from organic samples, hand instruments, and didgeridoo to 808 percussion and hip-hop loops, fiery trance buildups, and rolling mid-tempo basslines, the tracks speak to a central call to movement and expression embedded within all cultures’ musical identities.

The Untz is pleased to premiere the opening track, “Mahalo”: a downtempo journey to the turquoise waters and white sand beaches of the Pacific Islands. Driven by a soothing bassline and enchanting native singing, the song’s mercurial array of watery samples, hypnotic synths, and looped instrumentation conjures a holographic soundscape that beckons one to dive further into ‘Pasifika’ as it rises and falls across the oceanic landscape. 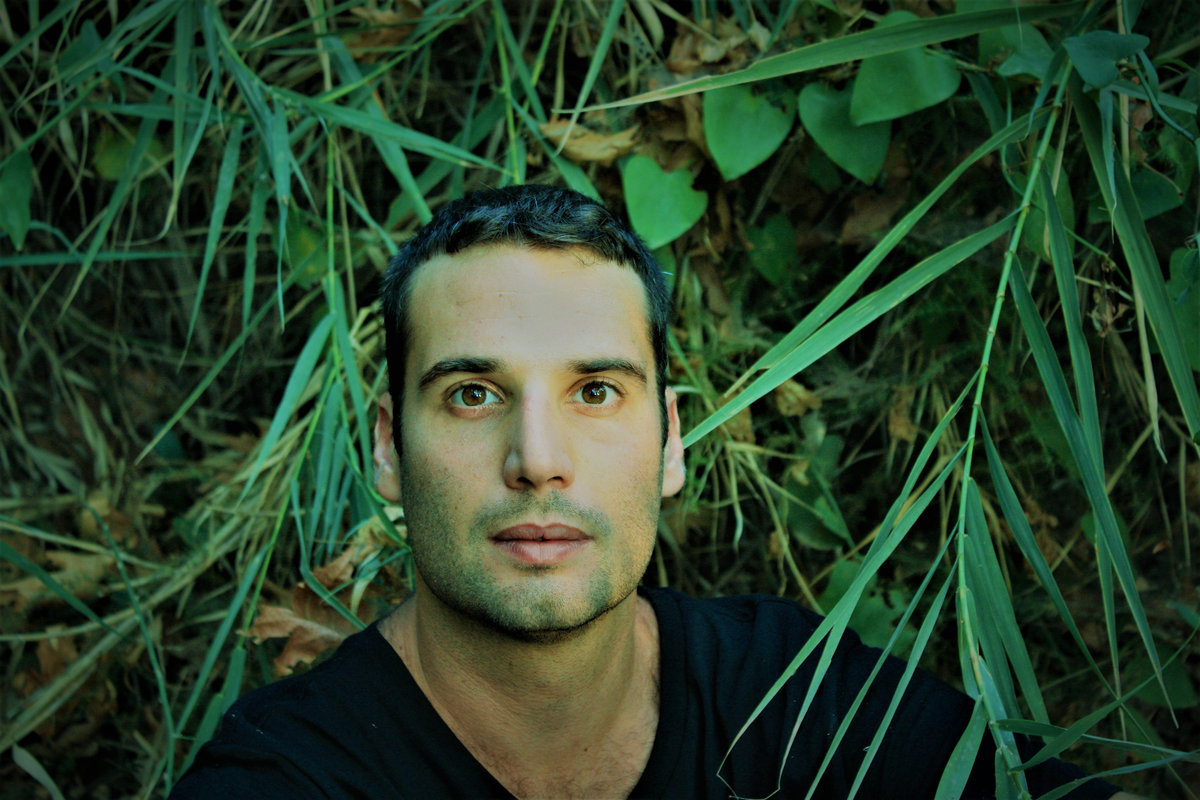 Styled in the spirit of tribal bass music that has risen in popularity in Israel in recent years—a music scene with a long-held affinity for the uptempo flavors of psychedelic trance—Chen Beer’s tantalizing musical fusions come at a time when label compatriots like Symbolico and events like Fusion Culture’s Desert Bass Festival are redefining the sonic standards of not only their homelands, but of global electronic music as a whole with a high-energy blend of shapeshifting mid-tempo music.

This is not Basher Toe’s first foray into the dance-centric realm of musical fusion and tribal styling, with Pasifika acting as the third installment of a multi-year tale exploring different regions and cultures through sound. His prior EP, Eastomp, offers a sonic tour of Asian musical cultures backed with the dance floor intensity of tribal trap, ethnic glitch, and mid-tempo psybass, and his first EP, Reclaimed by Nature, delves into the shamanic sounds of Central and South America. The global music aficionado has also meandered into cumbia, world beat, and tropical house in his past releases, giving his live performances a flavor and diversity that will surely find increasing favor in the American bass scene in the seasons and years to come.