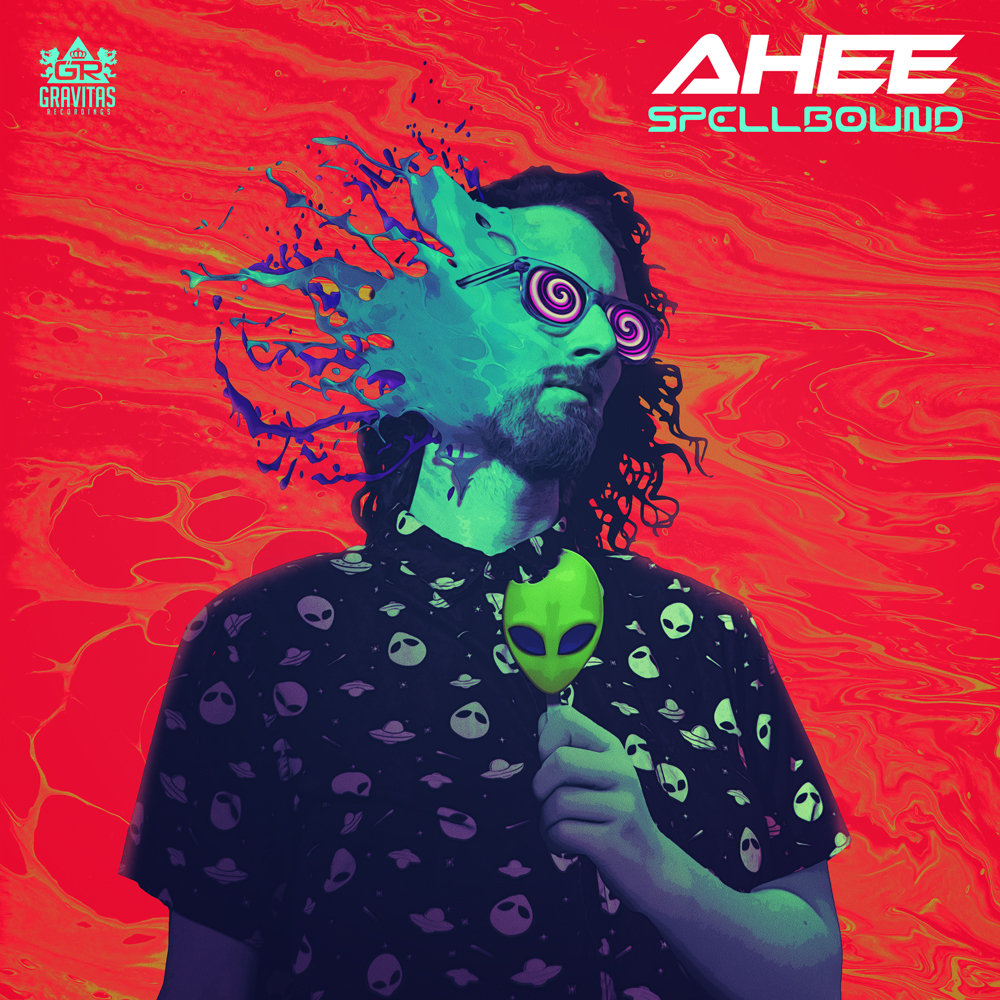 The wildly innovative west coast bass producer, better known as AHEE, makes big, bold, and brash music in all sorts of flavors. Known for outrageous remixes and collabs, Adams has really cemented his spot in the scene at all sorts of underground festivals up and down the coast.

On October 25, he joins the ranks of Gravitas Recordings with a bombastic new EP, Spellbound. Of course, it's impossible for Adams to stick to just one certain sound, so the five track collection ranges from dubstep to future bass to glitch to who-knows-what.

I was just tickled pink by one particular AHEE track that I just had to share with everyone. I haven't really heard many people tackle Big Beat since the mid-90s, but on “Alien Popsicle,” Chris Adams launches into an acid-fueled, Chemical Brothers-esque trip through space, before finally dropping off a cliff into psytrap territory with a neck-snappin' hook. This is the perfect concoction for fans of SOOHAN, David Starfire, and ZEE, all of whom are very familiar to fans of Gravitas.

AHEE is in Calgary on Halloween, then hits Arcata, Baltimore, Los Angeles, and Salt Lake City in November before closing out his Spellbound Tour with dates in Fort Collins and Denver in early December. 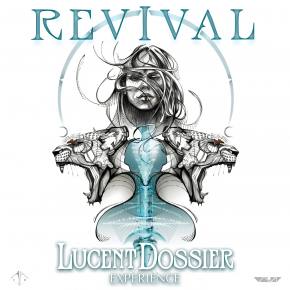