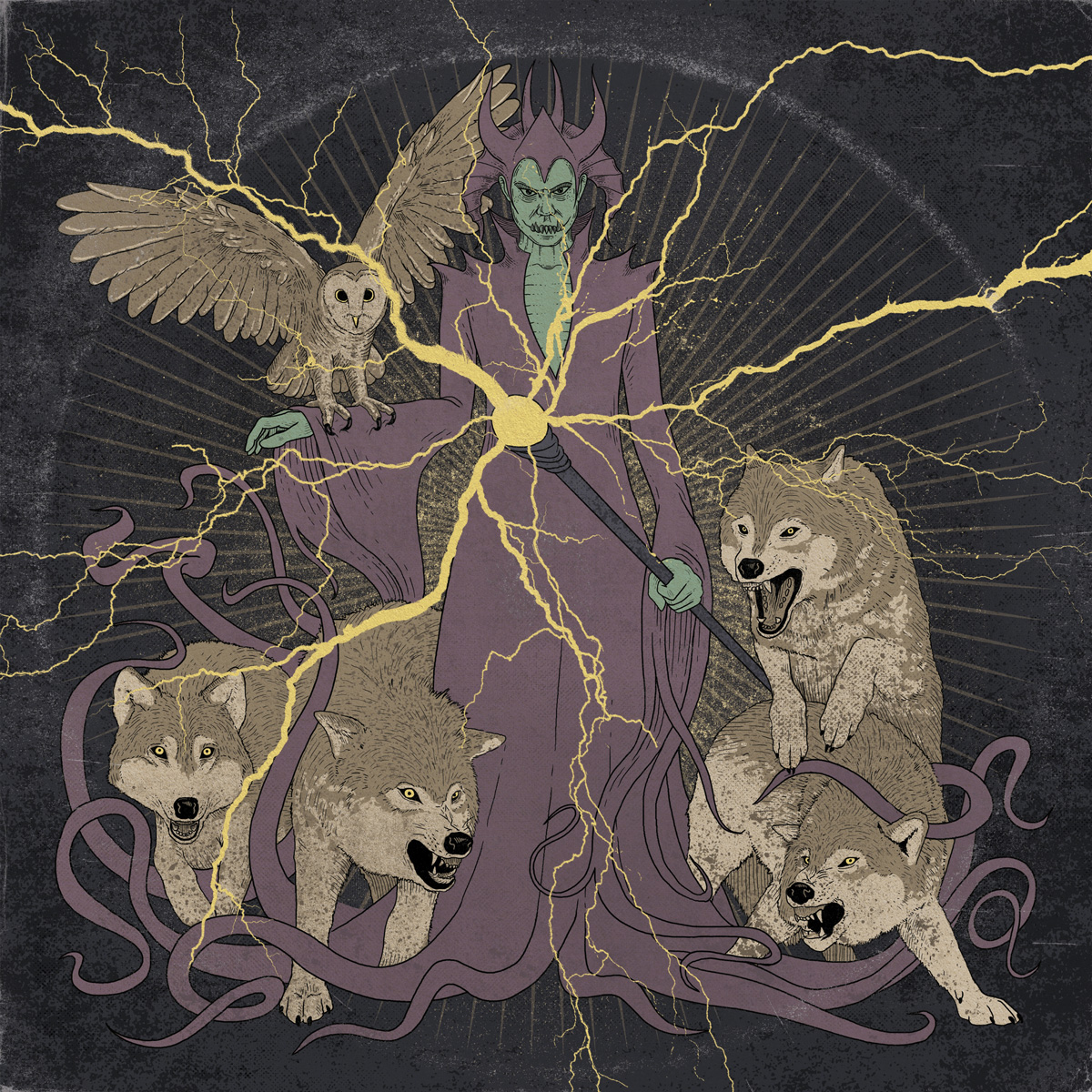 Naming an album Ishtar is bold, because you're invoking the Babylonian Queen of Heaven. Either that, or you're flying in the face of adversity and naming a giant work of art after one of the biggest flops in movie history—and while we're on the subject, there's nothing not to love about Warren Beatty and Dustin Hoffman in the desert; that movie got shit on unfairly.

Luckily, Tyler Myroon's personal story is as interesting as his music, so I'm not concerned in anyway about the commercial prospects for his latest release. And what a masterpiece it is: 17 full tracks giving fans all sorts of looks across the dubstep spectrum courtesy of Deep, Dark & Dangerous.

I wanted to give fans a true taste of the new Abstrakt Sonance album, and there's no better way than through its title track, “Ishtar,” which rides these really evil builds into thundering 140 territory. Truly a marvelous composition, and there's 16 more where that came from.

Releasing on October 9th, this album also has a limited edition 12" physical companion vinyl, which features 5 of the tracks (including “Ishtar”) and full digital download, of course, along with this impeccable art which took my breath away. If you pre-order it today, you get this track and “We Nuh Pay” featuring Killa P, Long Range, and Crowell as an instant gratification download.