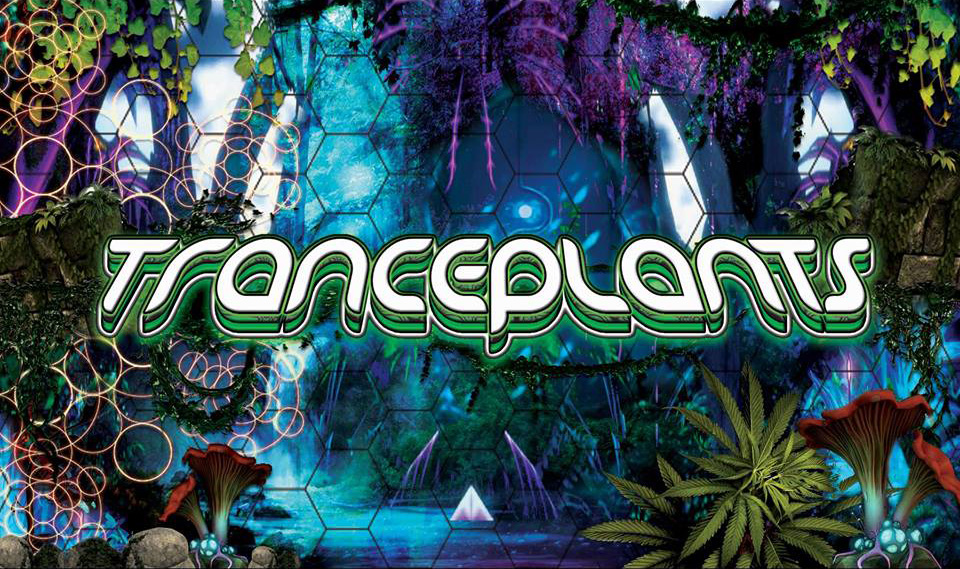 LunoSol Productions is fucking pumped and making their final preparations to throw the dankest kick ass 24-hour happening from September 10 to September 11 in the well-known stoney town of Willits in Mendocino County, California. Trance enthusiasts spanning from the psychedelic tribes down to the mid-tempo extra-terrestrial will find familiar and friendly faces at the Brooktrails Lodge for a celebration of everything trance as well as a special celebration of sacred plants. An international and native hand picked plethora of talented artists are on the ticket to this dope throw-down and we want you to put this rager - hidden within the stunning mountains of Northern California - on your party ledger for September.

Boom Shankar (BMSS Records), Khromata (PulseSF), Brian Sentient, Parus, OLOWANPI, Krikkett, P>Trak, Psyoss/Grishka, Arba, and many more will be taking trains, planes, carpooling, teleporting, and manning Unidentified Flying Objects to the shindig! The Untz already has been granted special passage upon one of these obscure UFOs that will make way to the psychedelic port of Willits, California to a runway lit and made visible from the sky through LunoSol designed 3D environments, canopies, and LED activated props - but we have underground and insider information for you all. The word on the street is that there are still several spots open for riding shotgun upon one of these high tech flying saucers. Start making a game plan and make contact immediately to be part of this special gathering. 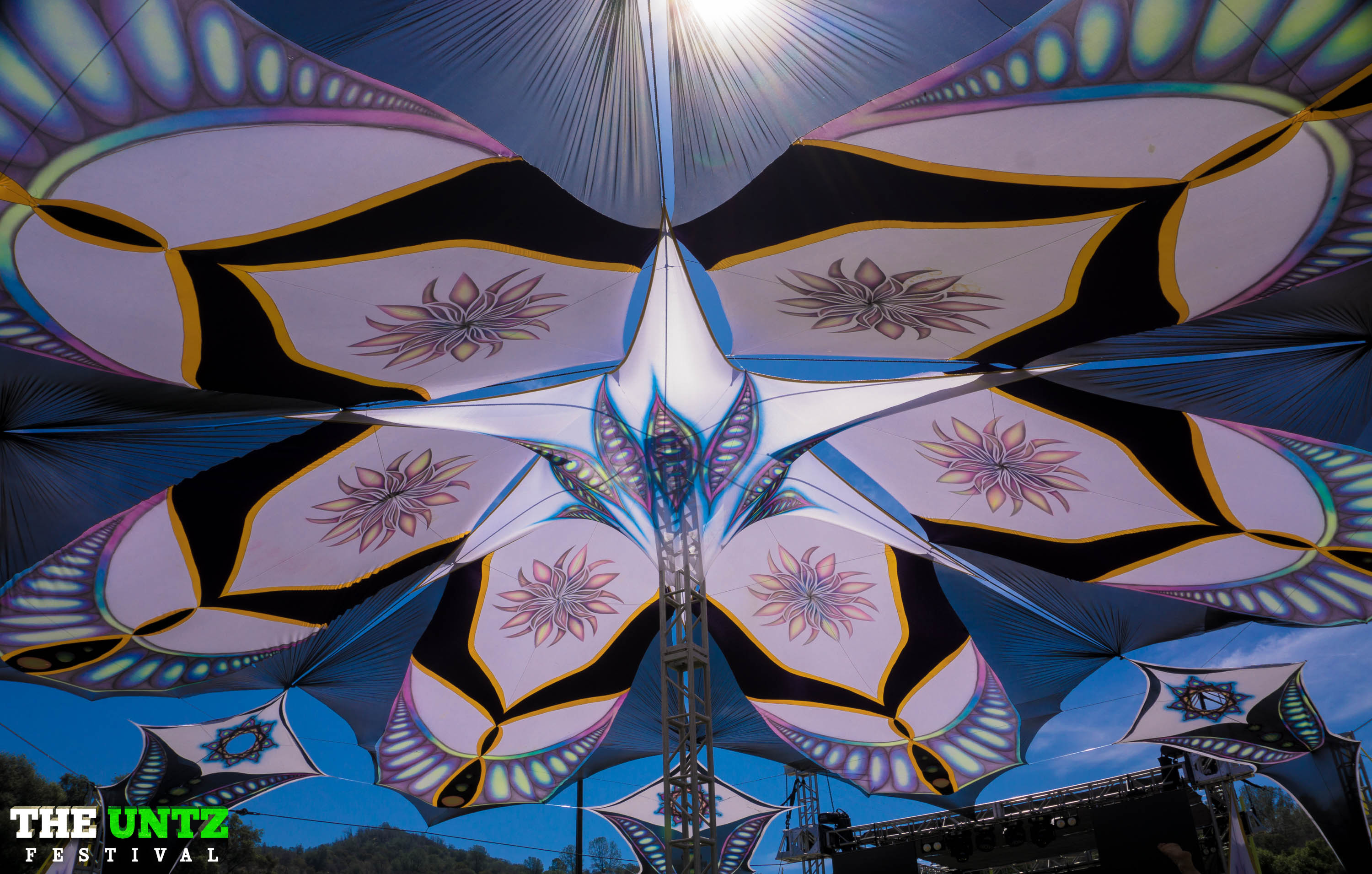 Some might recognize the otherworldly talents of LunoSol's production aesthetic from The Untz Festival. That gorgeous main stage was lovingly handcrafted by the bosses of this rad group, so you know the Brooktrails is going to be massively decked out and ready to rock with all the TrancePlants.

With car camping and hotel accommodations at the resort, we are expecting every one of the 24 hours of the party to harbor an intensity to the equivalent of 10,000 amazonian vines. With a full bar open from 7pm - 2am Saturday and 8am - 7pm Sunday plus BBQ and a PycheDeli Cafe open all day Sunday; you are guaranteed to catch us getting our drank and din-din on! Yum!

Get your tickets now!